You never realize how good you had it, until it's gone 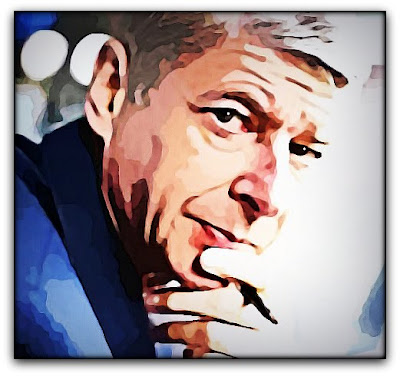 My old man use to say to me, Enjoy the good times and make the most of them, because you might never see them again..

Under Wenger we have seen some amazing football, probably the best i have seen in my lifetime.

So many memories and great goals, world class players and amazing moments of skill.

Looking back now at the rein under Wenger, i sometimes forget just how good we were. Wenger made us one of the greatest footballing teams of all time. Pires, Bergkamp, Henry, Vieira… And many more, we destroyed teams with our attacking one touch passing game and scored goals we could only dream about.

We were truly awesome and there is one man and one man only to thank for that, Arsene Wenger.

The great man has come under immense criticism lately from a large section of fans, and even on our  forum for the first time members are now starting to question his judgement, with his lack of spending and doubts over his tactical skills playing with only one striker.

Please don’t get me wrong, I’m not in the “in Arsene we trust brigade” and over the last few weeks I have myself become frustrated by Wenger and some of the decisions he has made. I could name you a list of things I’m currently not happy with, from Almunia to Denilson to not signing a target man. But I’m old enough to know that in life you have to take the ruff with the smooth, and to enjoy the sweet tastes of success, you need to know how the rotten taste of defeat to know the true meaning of winning.

Yes I am frustrated and yes I do think that Wenger has made alot of mistakes recently, But he is still the right man for the job and the only man who can take us back to the glory days. People say to me that “we have not won anything since 2005” and that Wenger has sold key players without replacements and seems only concerned with making an end of season profit for the board.

Remember this, Football has changed since 2005 and in fact the world has changed. Everybody is feeling the money pinch, The current economical climate means that most of us in life are less likely to spend money on luxury items, eating out less, new car etc. Wenger has a budget to spend and he is looking after the clubs long-term best interest.

I know that some of you want titles and want it now, but our time will come again. Our future is very bright and lets not turn on our own and give our players and manager 100% support

Lets enjoy life under Wenger, like i said you never realize how good you had it, until its gone,

Im sure some of us are going to be saying this when Arsene leaves.

Join our forum ( HERE ) and debate this more