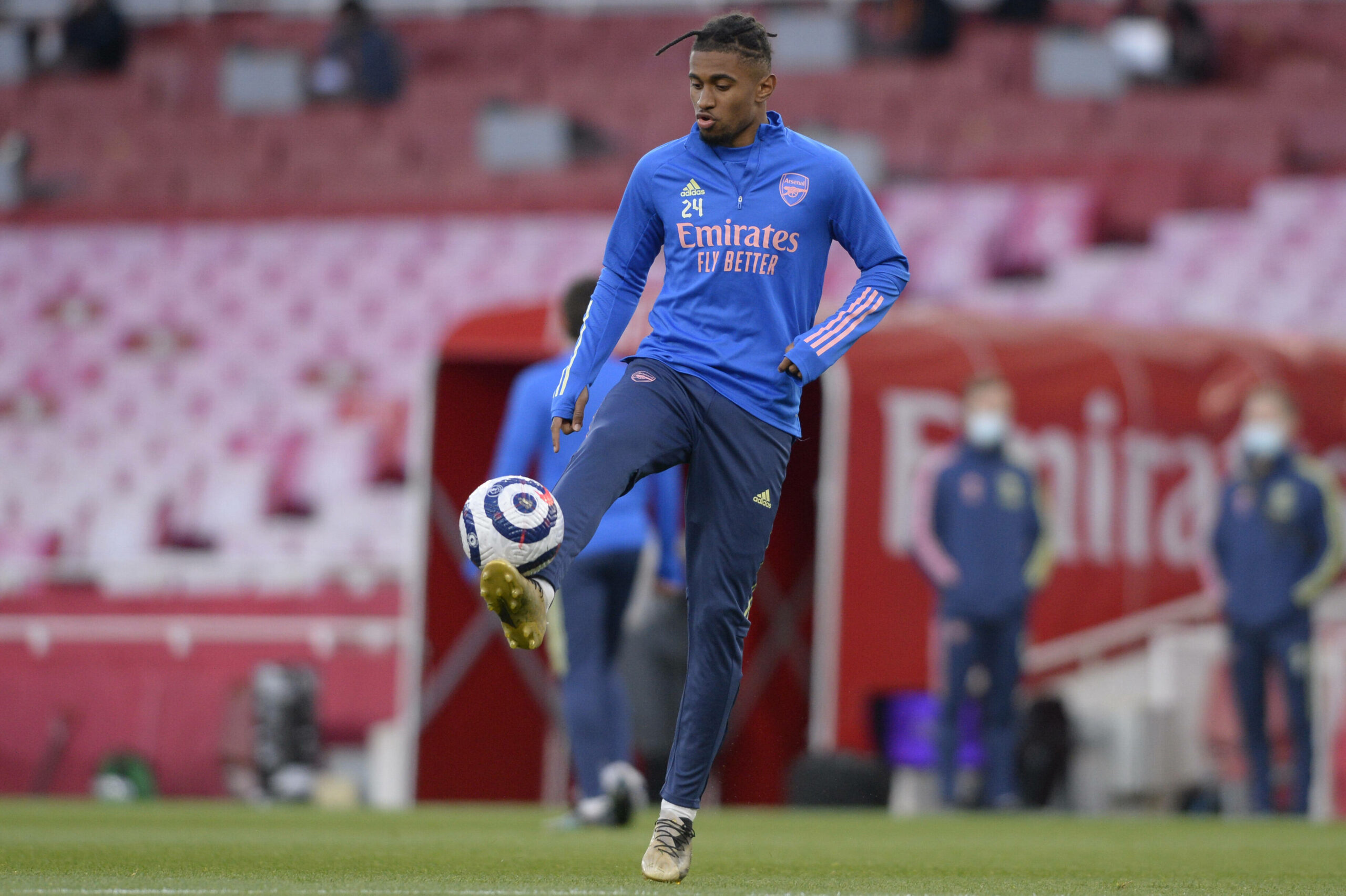 Willian is expected to leave Arsenal at the end of this season after arriving last summer. But what is going to be the impact of his departure on the rest of the squad?

The Brazilian joined the north Londoners from Chelsea to provide some impetus to the Gunners attack, but it hasn’t really worked out. The 32-year-old has struggled big time since joining the club, as evidenced by his solitary goal.

There was more expected from the winger, but he hasn’t lived up to his talent. Apart from the decline in form, there was another storyline developing due to Willian’s presence in the squad.

Reiss Nelson was finding opportunities to be severely limited, and the youngster was left out of the matchday squad on several occasions. Now, with the Brazilian set to leave, all eyes will be on the Englishman’s future.

There are other players who are ahead of Nelson in the pecking order. The likes of Nicolas Pepe and Bukayo Saka will be expected to start on the wings as we have seen this campaign. Mikel Arteta needs to make a decision on the youngster. At the age of 21, he needs to be playing on a regular basis but that doesn’t seem to be happening in north London.

What the Gunners could do is give him the Joe Willock treatment. This could lead to him being sent out on loan to a team, where he is guaranteed to get more minutes and that will certainly help develop Nelson.

The other options would be to give him a chance to fight for his place in the Gunners squad or the club could choose to cash-in on the youngster. Nelson is an extremely talented player who is capable of becoming a valuable member of the squad. Whether that is at Arsenal or another club is a decision that could be made following the expected departure of Willian.