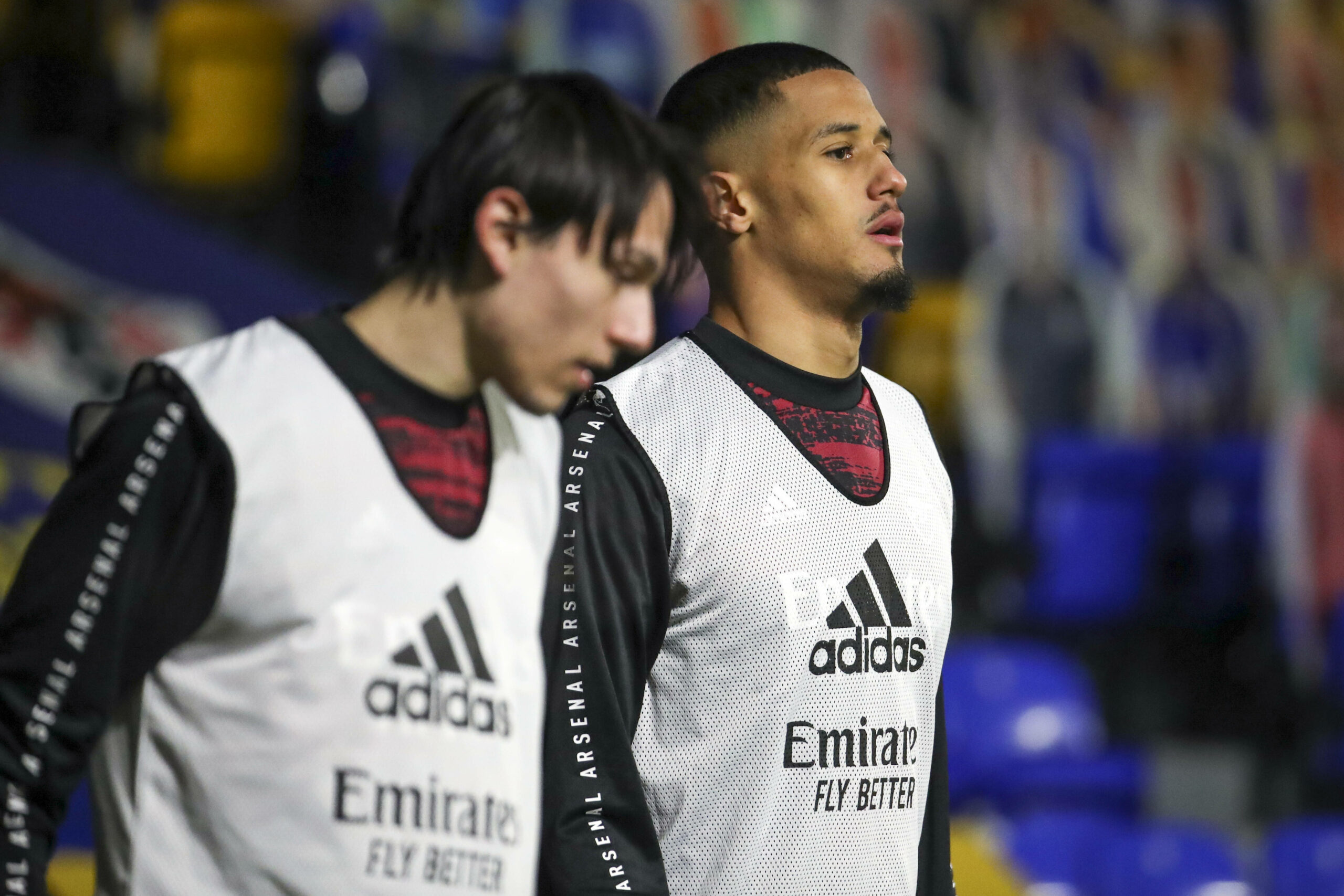 William Saliba is weighing up his options as Arsenal remain interested in signing Ben White according to a report from Football London.

The Gunners made a bid for the Brighton and Hove Albion defender, but it was rejected. They are expected to come back with another offer which would be more than £40million.

Multiple sources have told Football London that there is a chance that Saliba might be sold this summer. This is in contrast to initial suggestions that the youngster would be given a chance to impress during pre-season. The player’s age is a factor that is playing a part in Mikel Arteta’s decision of not including him in the first-team. The Spaniard feels that a move away would be the best course of action for the defender.

The report states that Saliba is considered to be part of the previous regime. From this group of players, there are many other players that are expected to be sold such as Granit Xhaka, Matteo Guendouzi etc.

Whether Arsenal sign White or not, the former Saint-Etienne man should be given a chance to prove himself. During his time in France, the 20-year-old has shown what a good defender he can be.

Despite a few rough edges which is the result of inexperience, they can be coached out of his system. It is a bit surprising that Arteta considers age to be a problem given the current state of the Gunners. Two of the best players from last season, Bukayo Saka and Emile Smith-Rowe are 19 and 20 respectively. Unless the Frenchman is given a chance, it is not possible to know if he belongs at the highest level.

This situation can change as the transfer window goes on but sending the centre back on loan or a permanent deal would not be ideal. With pre-season matches set to start soon, we could get to see the youngster in action. Saliba has the potential to become a world-class defender and would benefit from being given a chance. Also, having the 20-year-old and White in defence will only help the north Londoners.