Why Hector Bellerin to Barcelona appears a realistic prospect 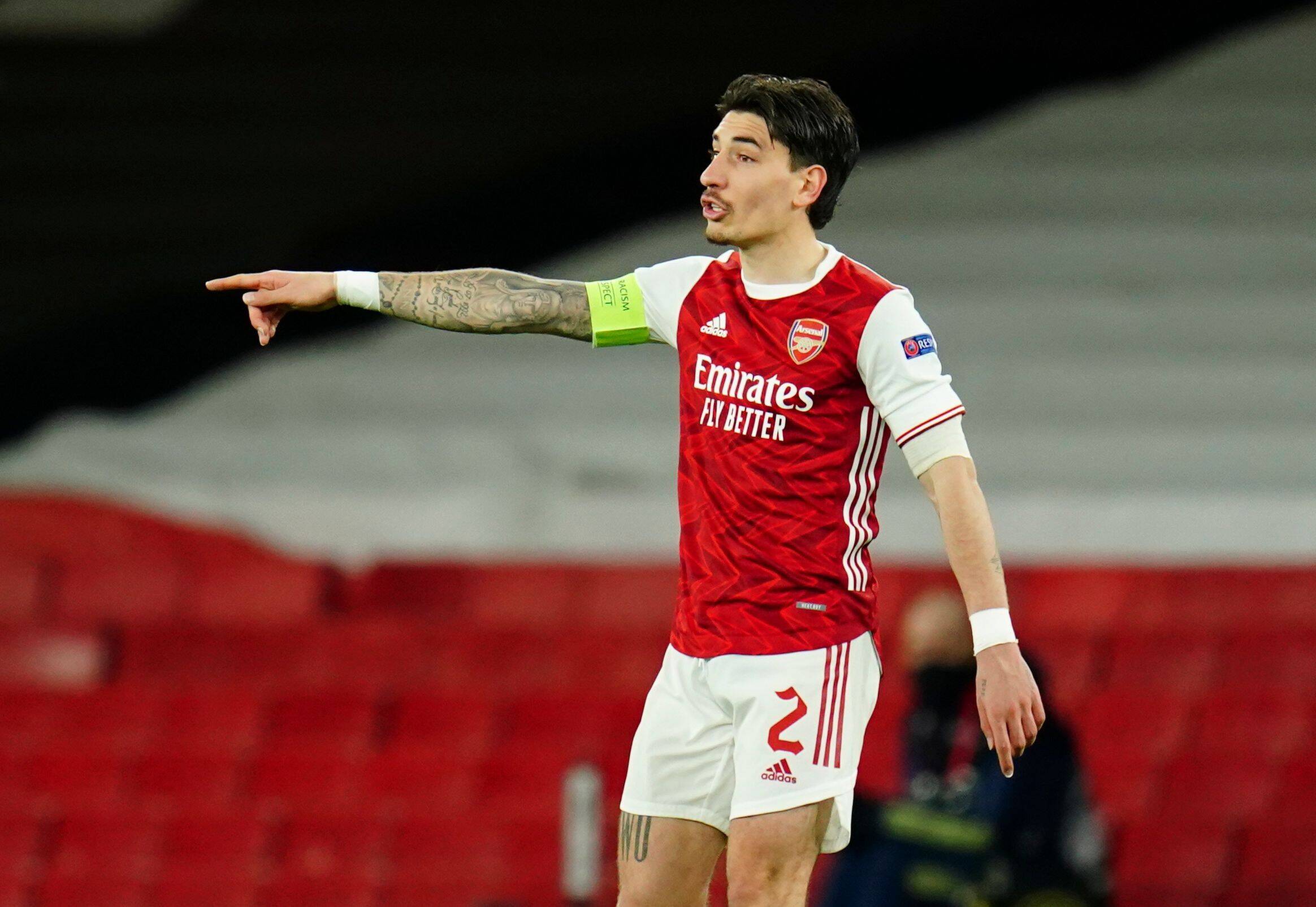 Over the past few months, there has been wide speculation over the future of Arsenal defender Hector Bellerin, who has fallen down the pecking order for the right-back role.

The Spaniard started the campaign as the regular choice under manager Mikel Arteta, but he has started just one of the previous six matches for the Gunners in the Premier League.

Arsenal are still in the hunt for a trophy this season as outside betting favourites for the Europa League, and this Coral bonus is a good way to get started on betting on them. However, whether they qualify for European football next season or not, Bellerin seems destined to not be at the Emirates next season.

Bellerin still has two more years remaining on his contract with the north London giants, but it has been reported that he has an agreement with Arteta to leave the club this summer.

With the way he has been handed lately, that could be the case and Bellerin won’t be short of offers. He was the subject of strong interest from Paris Saint-Germain last summer, but nothing materialised.

The Gunners wanted around £30 million for the Spain international, but Les Parisiens were reluctant to pay more than half the valuation. They eventually signed Alessandro Florenzi on loan from Roma.

The French champions may return for his services later this year, but there appears a genuine possibility that he could end up with Barcelona, where he spent many years in the academy.

Bellerin has been linked with the Catalan giants on numerous occasions in the past, and the speculation has strengthened, particularly with Joan Laporta being elected as the new president.

Laporta has good links with the defender’s representatives and prior to being elected, it was reported that the 58-year-old had spoken about the prospect of re-signing the 26-year-old.

The Blaugrana currently have Sergino Dest and Sergi Roberto as the specialist right-backs, but the latter has missed a vast part of the campaign with muscular injuries.

With under 15 months left on his contract, there has been the talk of Roberto heading for the exit door which could pave the way for the arrival of Bellerin this summer.

The Spaniard has lost some of his pace since his serious knee injury in 2018/19, but he is pretty effective going forward, and is accustomed to the tiki-taka style of football.

Defensively, he has been caught out with the reluctance to get into tackles, and some Blaugrana fans are not overwhelmed with the prospect of re-signing their graduate.

The Gunners could accept a lesser fee for Bellerin this summer. If they miss out on European football, they may need to recoup funds from player sales before spending on new signings.