Who can replace Granit Xhaka at Arsenal? 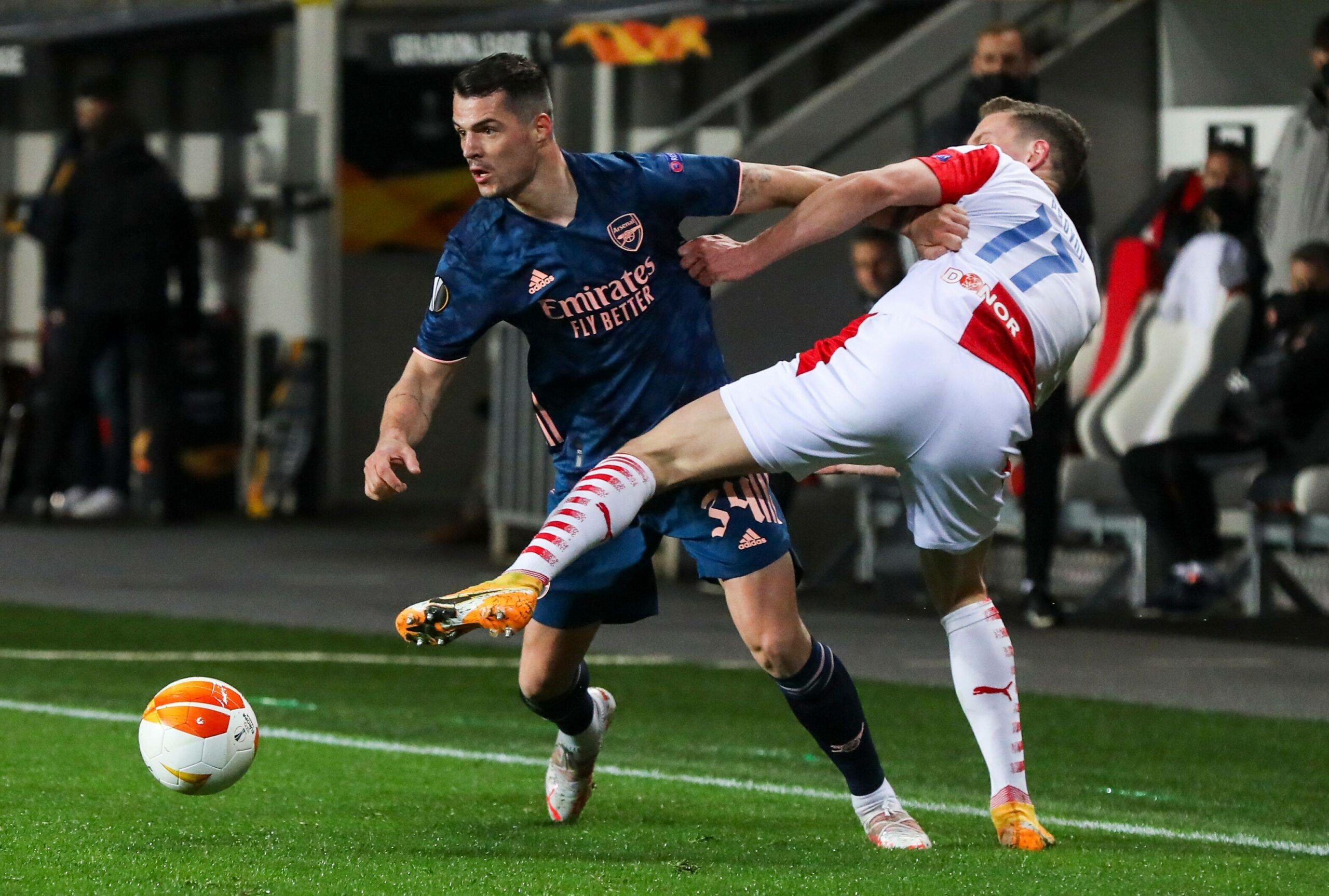 This is probably one of those transfers that many thought would not happen this summer, but Granit Xhaka is being linked with a move away from Arsenal. Along with Thomas Partey, the Swiss star has been the club’s most important midfielder.

It would be a big loss if the player were to leave but there are top-quality replacements that the north Londoners can bring in. Taking a look at some of the central midfielders around Europe, there is a lot of talent that could blossom at the Emirates.

So, let us take a look at the possible candidates who can replace Xhaka?

The Spaniard moved from Real Betis to Napoli back in 2018 and has firmly established himself as one of their best players. Adapting to a new league has not been a problem for the midfielder and that would work in his favour if a move to England transpires.

Like Xhaka, Fabian is also left-footed and has an incredible passing range. He is a little more mobile and technically proficient than the Swiss international. This added to his defensive acumen would make him a good choice.

Tempting him away from Naples would be tough, given that the Gunners cannot offer him European football. But if a deal goes through, it would be great news.

This was a name that had earlier been suggested in a swap deal with Xhaka but there has been no progress after that. It could be an avenue worth exploring again given the midfielder’s all-around brilliance.

The Gunners star plays along with Zakaria in the Switzerland midfield and his path to England will be similar to his countryman. A pacey and powerful presence, the Borussia Monchengladbach star’s style of play is reminiscent to that of N’Golo Kante.

A swap deal might not be possible anymore but a transfer deal for the Bundesliga midfielder would make perfect sense. Crucially, he would complement Thomas Partey.

The 18-year-old is one of the best young players in the world and it would be a huge coup if the Gunners manage to get him. Since making his debut for Stade Rennais at the age of 16, the Frenchman has played with a maturity beyond his years.

Camavinga is already mentally prepared to deal with the rigors of a central midfielder and has the necessary technical excellence to stamp his authority on a match. It would be fair to say that this deal has the potential to be a game-changer for the club.

But buying him is not going to be all that easy given the reported interest from Paris Saint-Germain. If the north Londoners can somehow convince him, that would be a real statement of intent.

This is the signing that is looking more and more likely as the Brighton and Hove Albion midfielder has been heavily linked with the Gunners. The big advantage of getting the Mali international is that he is already familiar with the Premier League.

And to add to this, he would form a formidable partnership with Partey in central midfield. The duo would be able to break up attacks and they also have the dribbling skill to go past opponents and set up their teammates.

There is interest from other clubs, but this is one of the more realistic transfers that might go through. Having already impressed for Brighton, it could be the time to see Bissouma dazzle in red and white at the Emirates.

Arguably the player most similar to Xhaka, the 23-year-old is already the captain of his club AZ Alkmaar. What separates him from the Swiss midfielder is that he is more athletic and is a far greater goal threat having scored 15 goals in the Eredivisie this season.

If he signs for the Gunners, it would give them a complete partnership in central midfield. The Dutchman can play deeper or can push forward depending on the game.

Koopmeiners’ leadership skills to go along with his technical brilliance make him an ideal replacement for the north London club. If they can convince AZ to let him go, they would be getting a gem of a player.

There are some players you target as a direct replacement to replace someone whereas there are others you buy for the sheer quality they possess. Locatelli falls into the second category and as a part of the Sassuolo team, the youngster has been taking Serie A by storm.

A big benefit of signing the Italian is that it can truly help unlock Thomas Partey who will have much more freedom to roam forward. The former AC Milan man can sit back to protect the defence and use his wonderful playmaking skills to help build attacks.

If the Gunners want to get an upgrade over Xhaka, this is the type of player they should be going after as the Italian has the ability to turn the game on its head. Having someone with the talent of Locatelli would be hugely beneficial in dominating the center of the pitch.

These are some of the possible options that can be looked at when replacing the Swiss midfielder. Some are more feasible and plausible than the others but all six of the players mentioned will inject quality into the team.

If Xhaka is indeed on the move, it makes sense to get a deal sorted out as soon as possible. Not being able to do this would really hurt the north Londoner’s preparation for next season.

Arsenal find themselves in a position where they have to rebuild their squad if they want to be back among the top six and challenge for European football. It will be possible to get there but it will take some smart moves in the transfer market.