What will Gonzalo Higuain bring to Arsenal? 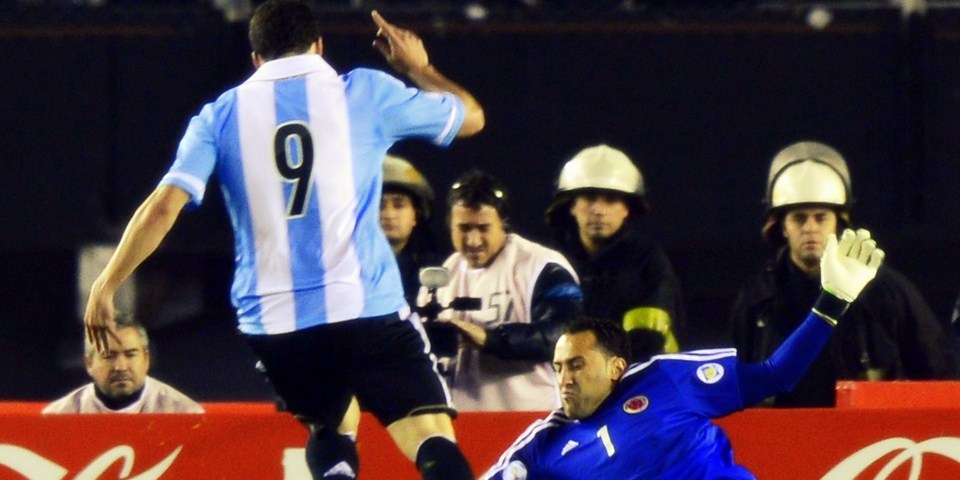 Gonzalo Higuain is one of the best goal scorers in the world. He’s also one of the most under rated. Perhaps because he just gets on with his job and doesn’t get involved in promoting his profile or getting involved in scandal, but despite being the main striker at arguably the most glamorous club in the world for six years, he is still grossly under appreciated.

According to the betting odds at bwin football, the Gunners are close to signing the Argentine. Arsenal are getting for their £22 million is a man who has scored 107 goals in 187 games for Real Madrid. With respect, these aren’t goals in Portugal or Holland, they are in La Liga and the Champions League. For comparison, he has scored more goals in elite European competition than Edinson Cavani, Luis Suarez, Robert Lewandowski or Radamel Falcao. And yet his name is listed after those, and after many others, in the pecking order. Indeed, but for Lewandowski’s contract situation all four of those would be sold this summer for at least double what Arsenal are paying for Higuain.

What Arsenal most need from their main striker is consistency. Consistently being in the right place and consistently finishing their moves with goals. They didn’t have that last season and other than two seasons from Robin van Persie, haven’t really had that since Thierry Henry.

Arsenal have the creativity they need when dominating possession and the counter attacking speed to break devastatingly, and Higuain fits in to both set ups. He is tidy with the ball at his feet as a link up man and also has ‘sneaky’ speed. You don’t really notice how quickly he’s moving because it looks ungainly.

Arsenal are getting a player with a proven and consistent goal scoring record over a long period, who is not prone to injury, who works very hard, is professional and understated and who fits exactly what they need for either attacking game plan. In other words, they could have made the signing of the summer.

Cesc Might Stay After All + Don’t Buy Into The Transfer BS
Should Arsenal match Napoli’s offer for Gonzalo Higauin?