What to expect from Season 2 of Thomas Partey 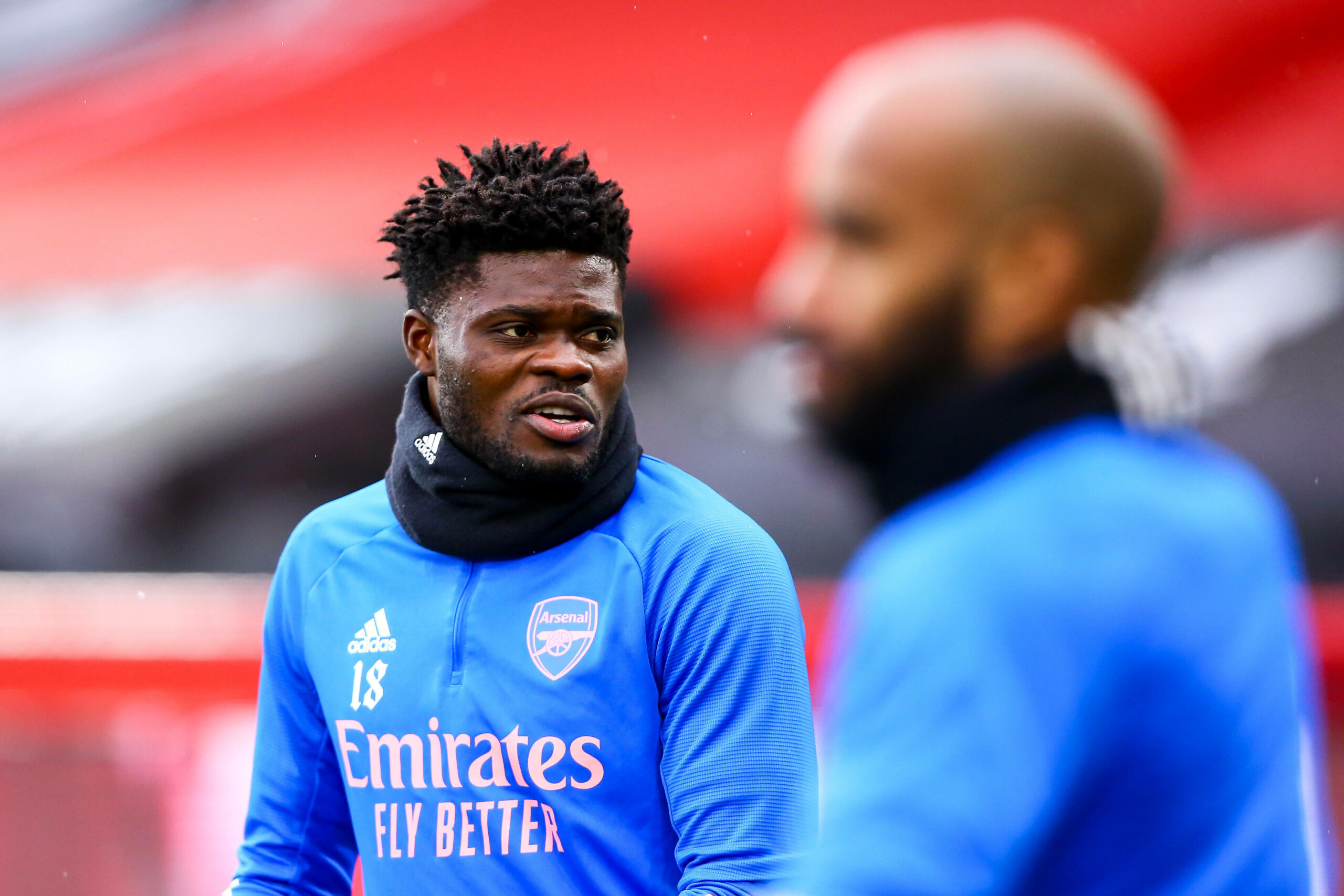 Arsenal could lose up to four central midfield players this summer, with Granit Xhaka, Lucas Torreira, and Matteo Guendouzi all reportedly following Dani Ceballos out the exit door. Last year’s marquee signing Thomas Partey impressed when available and finding a suitable partner for him will be a priority for the club this summer.

Thomas Partey is undoubtedly Arsenal’s most important midfielder, and he has already been given increased responsibility on the ball in the absence of Granit Xhaka.  Often regarded as a purely defensive midfielder, an element of Partey’s game that surprised many was his skill at progressing the ball forward, through passing up the middle third or by carrying the ball himself. In his first season with Arsenal, Partey averaged 6.34 progressive passes per 90 minutes, placing him in the 90th percentile for Premier League players. His progressive passing distance, an indication of how far passes travel towards the opponent’s goal, averaged 300 yards per 90 and in the 86th percentile of players.

Arsenal struggled to create chances last season, and averaged only 11.9 shots per game, the 11th highest in the division. The dysfunction in the attack was characterised by slow build up that resulted in too little space for attacking players to exploit. Partey’s return from injury in January coincided with Arsenal’s return to form, and key to the team’s success in the second half of the season was the ability to find players in between the opposition lines in central positions. In the first half of the season, Arteta persisted with the 3-4-3 system that delivered FA Cup glory during Project Restart. The two central midfielders sat deep to protect the defensive line, and attempts to progress the ball forward relied primarily on feeding the ball to the wing-backs.

The shift to a 4-2-3-1 and the introduction of Smith-Rowe or Odegaard in the number 10 position allowed for more progression through central areas, which suits Partey’s on-the-ball strengths. When not passing the ball up the pitch, Partey instead elects to stride forward with the ball at his feet. He averaged 7.51 progressive carries per 90, better than 87 percent of midfielders in the league. Granit Xhaka, who shared the ball progression burden with Partey for much of the season, averaged 5.61 carries per 90.

For the second summer in a row, Arsenal are being heavily linked with a marquee signing in central midfield. This time, the incoming player will likely be a midfield partner for Thomas Partey. The Athletic are reporting that Ruben Neves of Wolves, Albert Sambi Lokonga of Anderlecht, and even Sassulo’s Euro 2020 star Manuel Locatelli are all under consideration. The ideal partner for Partey will relieve some of his off-the-ball burden, while also being technically gifted enough to share the responsibility of progressing the team into the final third. Partey was too often isolated in midfield in his first season, being forced to track opposition runners through the middle as well being the first available man to pick the ball up from his backline in the first phase of build-up.

Injury problems forced Partey in and out of the team, but despite the inconsistency his underlying numbers remain encouraging going into his second season with the club. His ball carries and progressive passing are at a significantly higher level than they were during his time with Atletico Madrid, indicating that he is being used in a much more front-footed role at Arsenal. Getting accustomed to the role, the league, and his environment required patience, but his second season will begin with plenty of renewed expectation.

All statistics provided by FBRef