What can Arsenal do about their right-back situation? 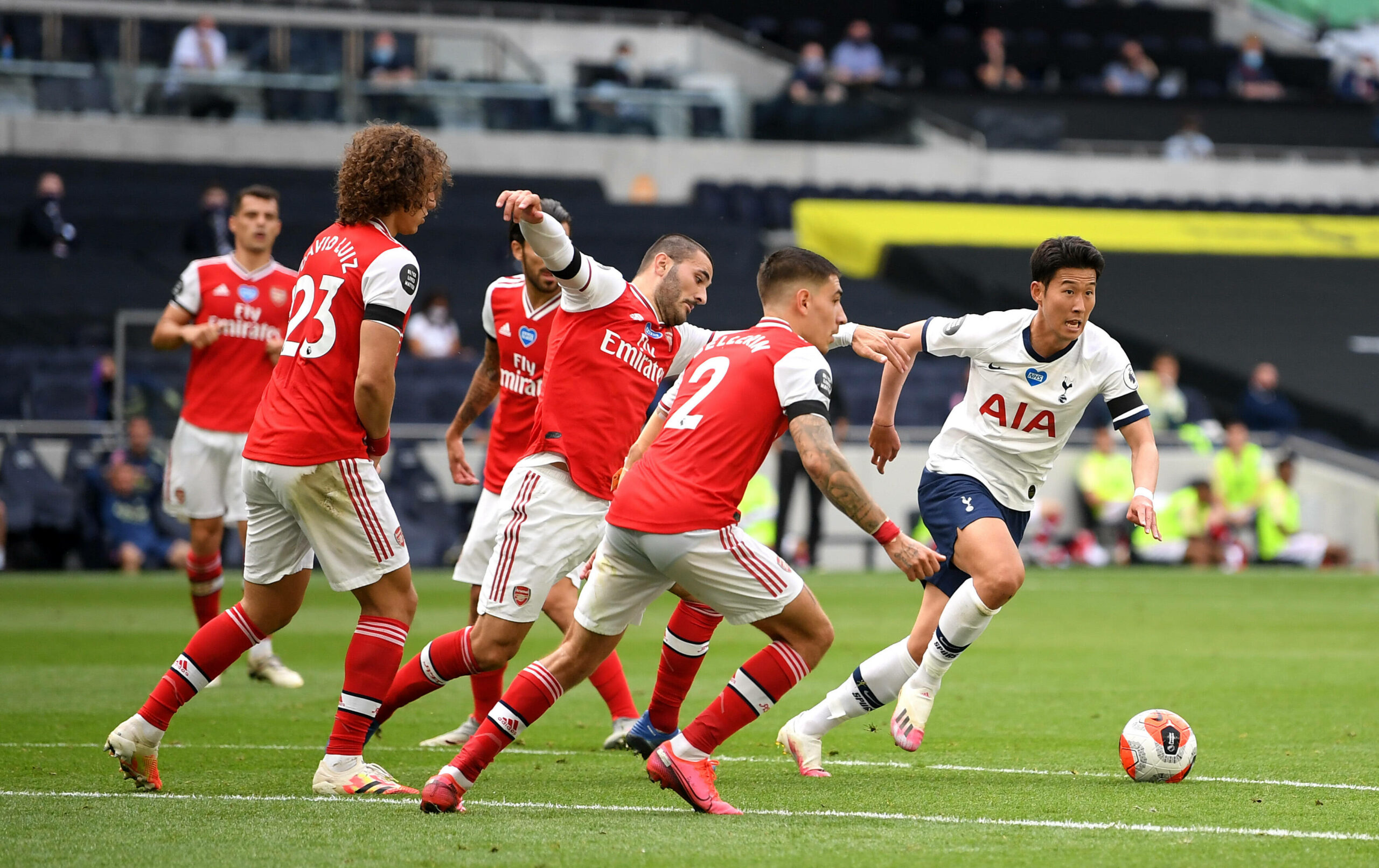 Arsenal are in the midst of a rather disappointing and peculiar season as they currently sit in 11th place. On the other hand, they are still in contention to win the Europa League which will also result in automatic Champions League qualification.

The North London club have looked solid at the back since the arrival of Mikel Arteta, with the backline playing with more confidence and cohesion. Even though they have struggled at times this season, for the most part the team has looked better.

Based on recent reports we are seeing, it appears that the Emirates club want to take a different route with regards to the right-back role. Kieran Tierney has solidified his place in the team by being a rock at left-back but the situation is more delicate on the right.

Arteta will have to make a decision on resolving the situation as quickly as possible. The position is currently held by Hector Bellerin although Calum Chambers has played there on occasion. The Spaniard hasn’t been at the levels we have seen him reach earlier and there is also interest in him from French side PSG.

Two of the players being reportedly wanted by the Gunners are Tariq Lamptey of Brighton and Achraf Hakimi of Inter Milan. Both of them are young, exciting options who have the potential to become world class defenders. If the club do sell Bellerin, looking at a young prodigy would be the right choice.

With the summer transfer window approaching fast, Arteta needs to finalize his choices. Now would be the right time to cash in on Bellerin as they can get a good enough fee for him. It can then be used to bring in either Lamptey or Hakimi.

Arsenal still have a few games to go where Bellerin can step-up and help the club finish the season on a high. Chambers can also play there but the Englishman is more of a centre back. For the team to succeed, there has to be a clear plan and that includes resolving the right back situation.