What Ben White could bring to Arsenal 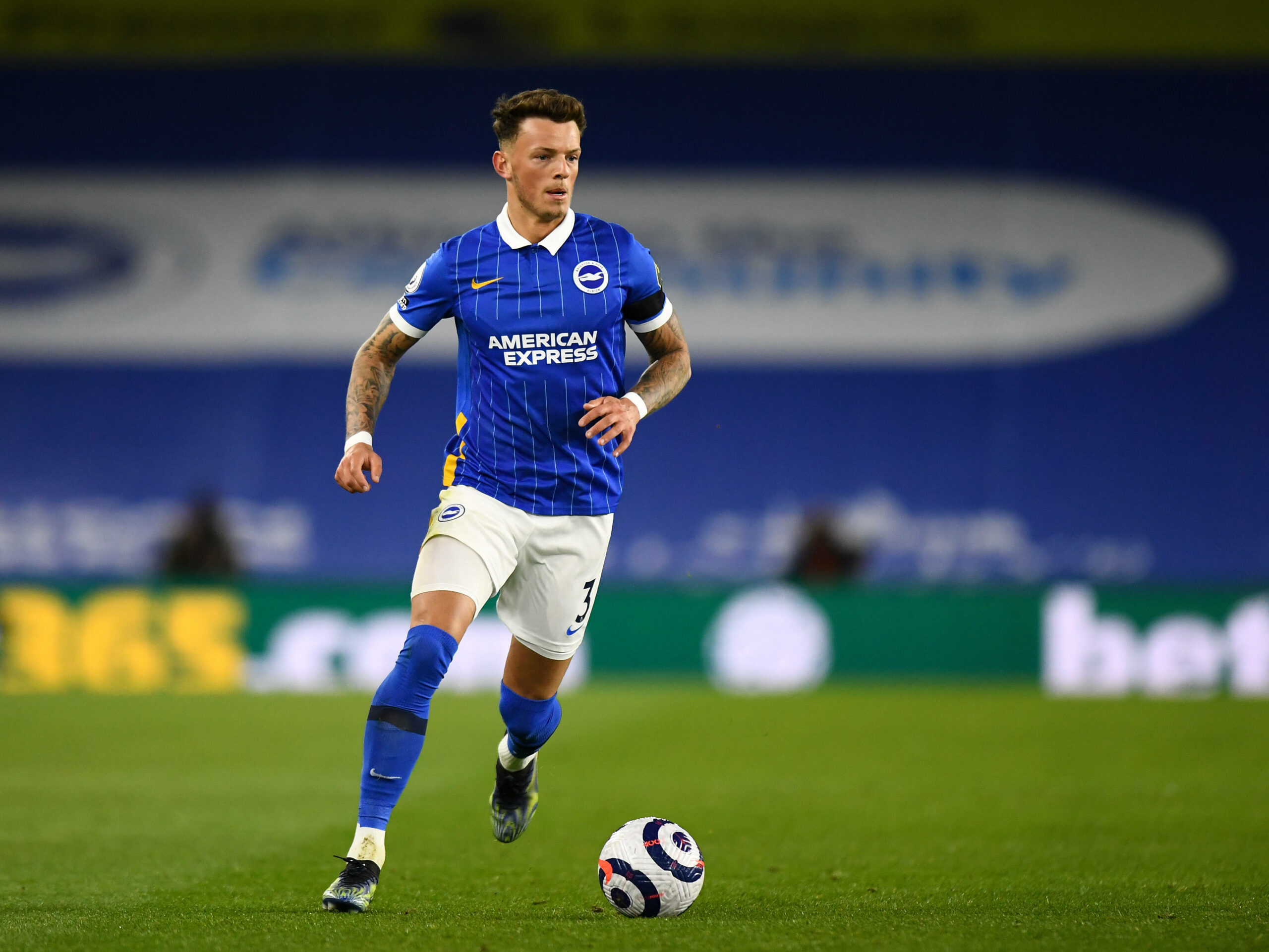 Sky Sports have reported that Arsenal are continuing their pursuit of Brighton & Hove Albion defender Ben White. An initial bid of £40 million for the centre-back was rejected last week, prompting Arsenal to increase their offer to £50 million.

The 23-year-old is considered a rising star in the Premier League and has also appeared in Gareth Southgate’s England national team set-up, currently featuring in the Euro 2020 squad as a replacement for the injured Trent Alexander-Arnold.

White is a tough tackler with impeccable timing and truly impressive pace that compensates for his lack of height relative to his position. His stellar passing ability is both unique and valuable as a centre-half, evidenced by his 83.2 completion rate.

Arsenal are in dire need of acquiring a centre-back with the departures of David Luiz and Konstantinos Mavropanos, the future of William Saliba in doubt, and Pablo Mari’s inability to prove he deserves a starting role in defence.

For a club seeking to improve vitality and creativity through the middle, White’s tactical skill and adeptness at playing the ball out from the back would be essential.

The Brighton man brings confidence and well-rounded defencive and attacking play, and a strong right foot that are reminiscent of a seasoned Premier League veteran, despite this most recent campaign being his first campaign in the top-flight.

White’s arrival could only bolster Arsenal’s goal of acquiring an elite midfield playmaker this summer. Establishing such fluid link-up play through the centre of the park is neecessary if Mikel Arteta wishes to truly progress with his young squad and return to top-four contention.

All statistics and valuations provided by FBRef and Transfermarkt.co.uk.