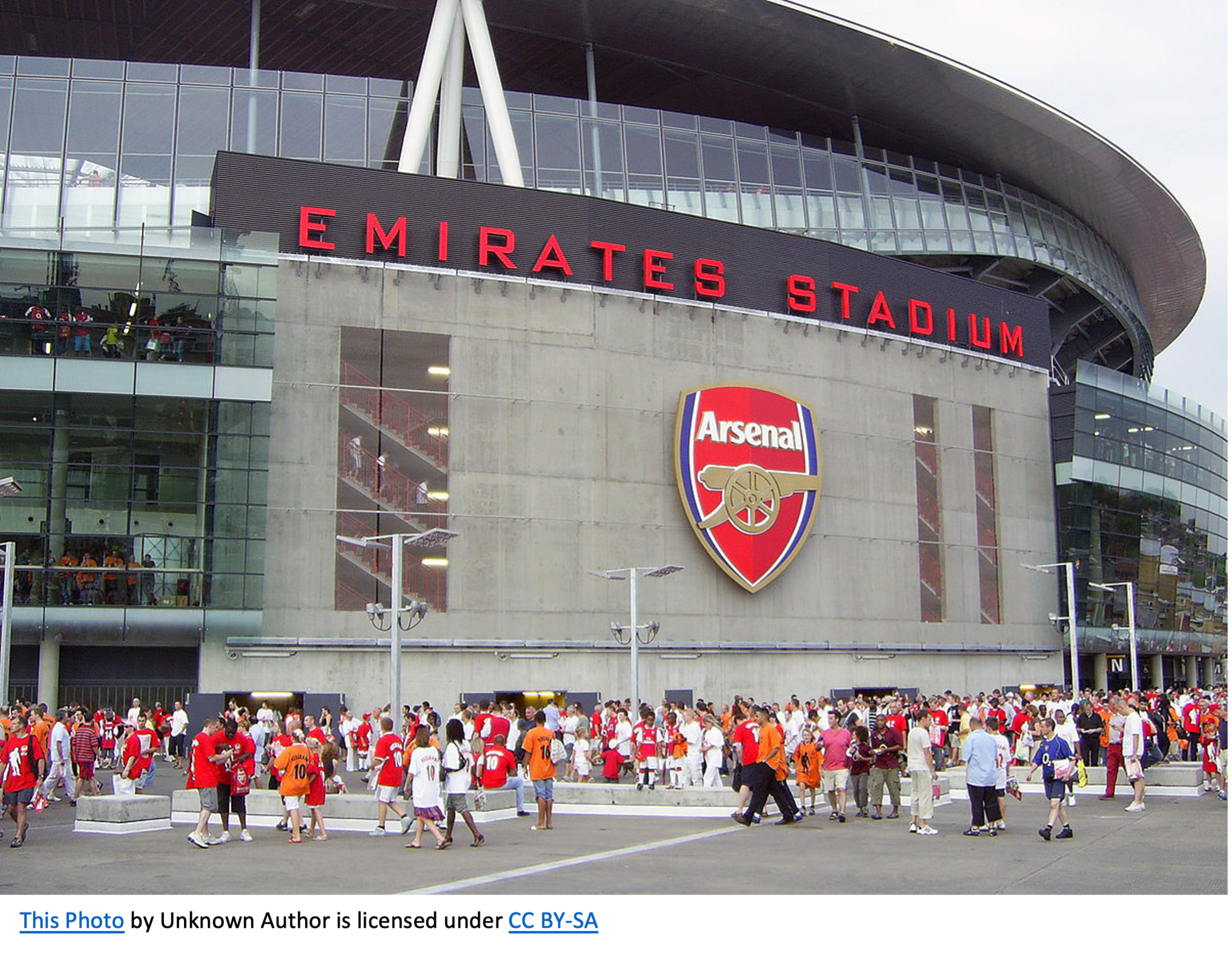 After a quarter of a century of consecutive European football at Arsenal, there won’t be any for Gunners fans to enjoy or endure next season. This past campaign was their joint worst in terms of domestic league position since they last failed to qualify for UEFA continental competitions.

For a club of such stature, this represents a crossroads. Playing in Europe and all that entails can no longer be used as an excuse for sloppy Premier League performances. There won’t be any long trips abroad and quite so many domestic games on a Sunday.

Arsenal can for the first time in at least 25 years can focus solely on league and cup competitions. The FA Cup, which they have lifted in four of the last eight seasons, has been a priority but almost feels as if it was a shield protecting the club from criticism.

You must go all the way back to 1993 for the last time the Gunners landed the League Cup. That competition has been through five changes of sponsorship since. Ending a 28-year drought may be a target for Mikel Arteta, then.

It’s how Arsenal respond to consecutive eighth place finishes in the Premier League, however, that will probably be the way that the campaign is measured as successful or not. Finishing the 2021-22 season with European football would be a sign of obvious progress.

However, a top six finish almost always guarantees that. According to the latest Premier League odds, the Gunners are 11/8 chances to get in there again. Breaking back into the top four which means Champions League football for the season after next, meanwhile, is a 9/2 chance with 888Sport.

Arsenal’s hopes of doing that will depend on how much rivals strengthen and new managers at other clubs fare. North London neighbours Tottenham Hotspur will appoint a permanent successor to Jose Mourinho at some stage this summer despite pipping the Gunners to a place in the inaugural Europa Conference League campaign next term.

Another capital club in West Ham United overachieved and recorded their best Premier League finish since 1999 by cracking the top six. They have not always recruited wisely in the transfer market, for all David Moyes is doing much to rebuild his reputation there.

It may be that attracting players to the Emirates Stadium without the added lure of European football is difficult for Arsenal. Arteta may instead be building younger with senior defender David Luiz already confirmed as leaving once his contract expires.

There are players owned by the Gunners who have done well in temporary spells away from the club. William Saliba, Lucas Torreira and Joe Willock all fit into this category. While France youth international defender Saliba gained vital regular first-team experience with Ligue 1 outfit Nice, Uruguay holding midfielder Torreira aided Atletico Madrid to La Liga title glory in Spain.

Diego Simeone’s side do have a buy option as part of his loan deal. Willock shone much closer to home for Newcastle United, scoring eight goals in 14 Premier League games, and showed Arsenal what they have been missing in terms of a source of those from midfield. Arteta has all that and more to ponder whilst preparing for the new season.

Opinion: Saving The Tollington Arms could be Arsenal’s easiest win this summer
Vinai Venkatesham at loggerheads with Arsenal over European Super League involvement