Wenger has become a moldy piece of cheese that has started to stink. 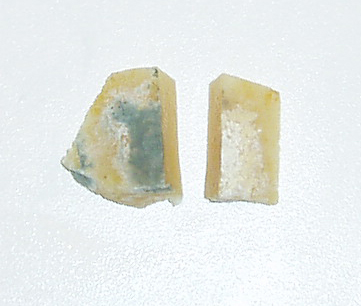 The best way to deal with this is to cut it out before it infects everything.

The “Arsene Knows Best Brigade” are really scraping the bottom of the barrel with excuses this time.

So now all of the problems we have at Arsenal are just down to bad luck & injures?  but in football you get injuries and you need to be prepared for them. Other teams have also had major injuries this season but you don’t see them winging about them. Wenger blames other teams for coming and defending? We all know how teams like Hull, Fulham etc are going to play. Bu yet Wenger cant change our style of tactics to get the win.

Look at the points we have dropped this season

We have failed to beat Sunderland, fulham in 2 games this season. Look above at the teams listed, Its a disgrace that we are dropping points to them teams.

Wenger seems lost and unable to fix this problem. People Will try and defended him and blame “the refs, Injuries, International breaks etc” But the only problem we have is the man who was so stubborn to admit that he made a mistake and allowed too many key players to leave and didn’t invest in good replacements. its clear to most that players like, Song, Denilson and co are not good enough to play in the team.

Wenger reached his peak years ago and is now living off the success of then! Players like Van Persie, Cesc and many more want to win things now.

For me Wenger need to be removed as manager in the summer and given a job as an accountant for the club, as it seems that that’s the only thing he cares about is balancing the books.

We need a new face at the club.
A younger man with vision who is not scared to change our ways or to go out and spend on a world class player. We need a manager who will come out and speak the truth about players who are not good enough and not defend them all the bloody time.

Sorry wenger but you have got to go

[PODCAST] Angry Gooner & "Exclusive interview with Wenger"
Chas & Dave,Ossie Ardiles,Jamie Redknapp,Tim Sherwood, Justin Edinburgh" CAN YOU ERE ME? YOUR BOYS TOOK ONE HELL OF A BEATING!!!!