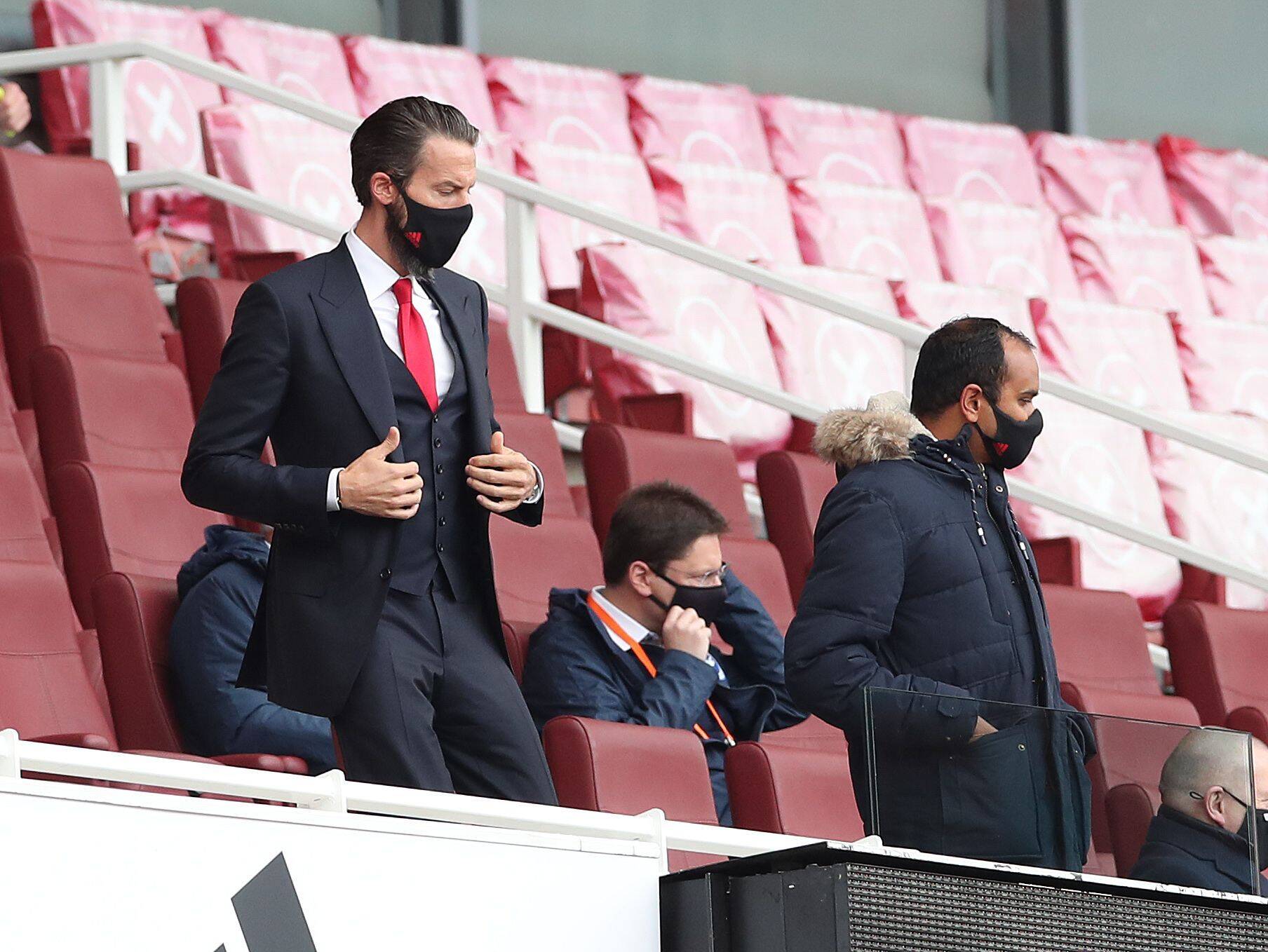 Arsenal chief Vinai Venkatesham has a difference of opinion with the club regarding their European Super League involvement as per the Express.

The league was announced back in April and the Gunners were one of the founding members, but after severe backlash from many sides, they pulled out of the competition.

Daily Mail recently claimed that Venkatesham was left in the dark by the club about their involvement in the breakaway league. However, Express are reporting that the north London club disagree and as far as they are concerned, the CEO was just pointing out the fact they were not one of the driving forces behind the league.

The Gunners along with the other Premier League clubs involved in the Super League were fined a combined total of £20million. And they were informed that further attempts at creating such a tournament would result in docking of points.

Speaking on the situation, manager Mikel Arteta mentioned that he was not aware of what was happening. He also revealed that Venkatesham had apologised. The Spaniard was quoted as saying:

“I didn’t know anything about it. Before I could start to read or evaluate or have any opinion on it the competition was dead already.”

On apologies, he added:

“Starting from [chief executive] Vinai [Venkatesham], the ownership, and everybody that is involved in the process.”

The landscape of football looked like it was set to change in April, but it ended as soon as it began. After a lot of noise was made about the Super League, all that is left now is for the clubs to face repercussions.

The Gunners need to be clear on what they feel about this tournament, and it should align with the thoughts of their CEO. If both parties are at loggerheads, it does not bode too well for the future.

Arsenal had a disappointing season, and the Super League was a footnote in it but could have been the defining point. As things stand, such a tournament will not go ahead and that has brought relief to those associated with the north Londoners.