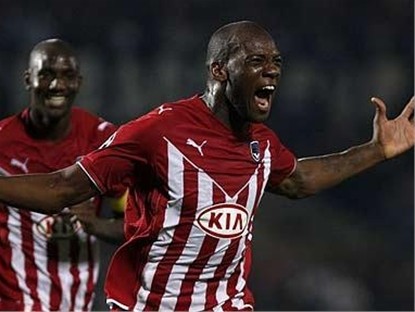 Reports in this morning papers [NOTW] are suggesting that we are looking at Bordeaux defender Michael Ciani if they fail to sign Sebastien Squillaci.

The 6ft 2ins centre-half is renowned for being strong and powerful in the air,something Arsenal have been lacking for some time. Ciani, 26 also made his debut for France in a friendly against Spain in March.

The main sticking point would a fee which might be as high as £15m, because Ciani has three years left on his contract.

Having watched Ciani a number of times last season in the CL, I think he would be perfect for Arsenal and I would rather we pushed the boat out and signed him rather then Squillaci.