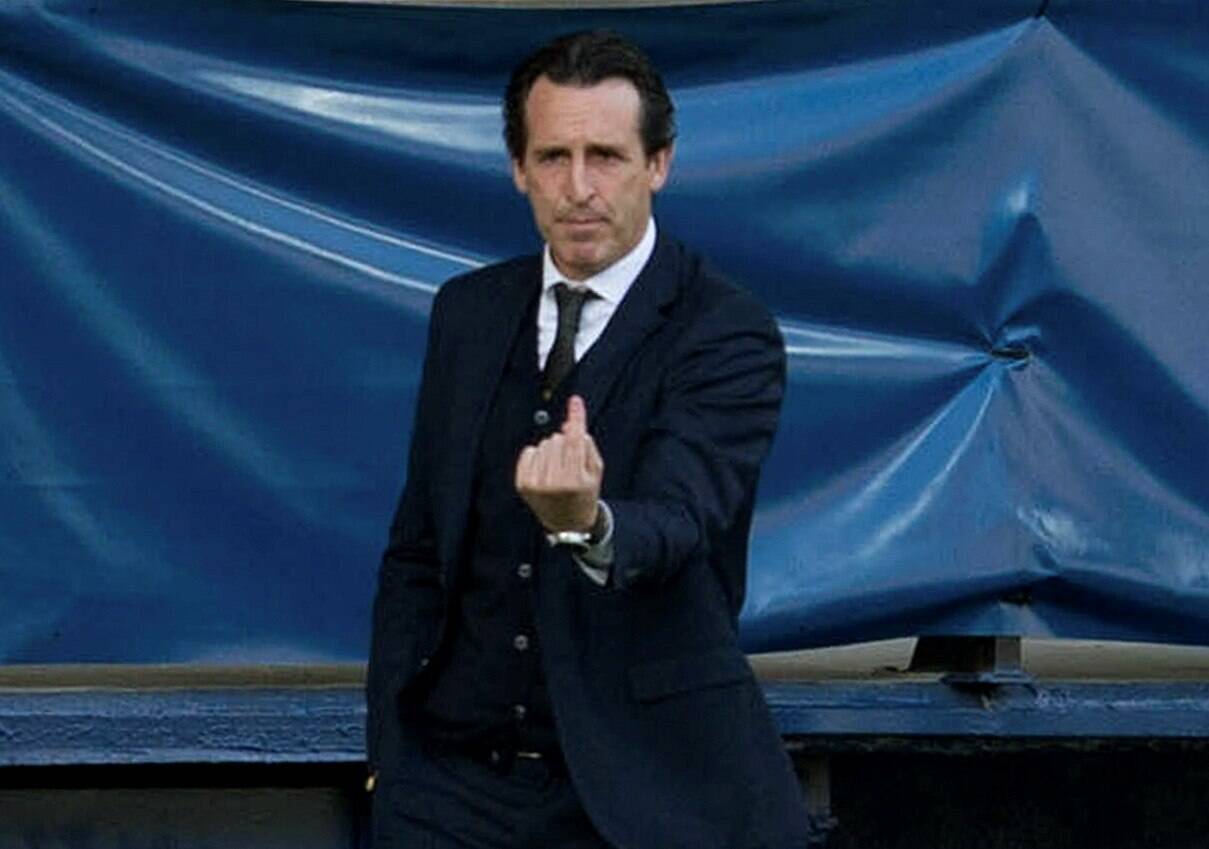 Villarreal are in London for the second leg of the Europa League semi-final against Arsenal. Speaking at a press conference(via Express), Unai Emery spoke highly of Pierre-Emerick Aubameyang and Granit Xhaka.

The Spaniard managed the North London club for more than a year and knows most of the players in the current squad. After leaving North London in late 2019, Emery went on to become the manager of the Yellow Submarines.

The former Gunners boss described the Arsenal captain as a ‘killer’ while also suggesting that it will be very difficult to stop the forward when he’s in top-form. Speaking to media, he said:

“Aubameyang is a killer. He was, he is, and he will always be. He has been through a process of being out of the team because of the illness he has had but he is back. Aubameyang is there to work, to defend the team and give everything for the team, hoping he can perform at the top level and if that happens, he is going to be very difficult to stop.”

This is what Unai Emery had to say about Granit Xhaka:

“He deserves being in a club like Arsenal and he deserves the respect of the people. I did it back then and I do it now. He’s an extraordinary footballer and double extraordinary person. I’m really glad he’s enjoying at Arsenal.”

Both the players mentioned will play a part in the second leg and the captain in particular will have an important role to play. Aubameyang is capable of being the missing link in attack and can take the game away from the visitors. Being 2-1 down in the tie means that the Gunners will have an attacking mindset, and the striker could profit from that.

The same can be said for the Swiss international who is playing in an unfamiliar role. If Kieran Tierney manages to be fit in time for Thursday’s game, it will allow Xhaka to play in midfield where he can be even more influential. Being one of the more underrated players in the club, there isn’t much fanfare about the midfielder, but he remains a vital part of the team.

Emery’s counterpart Mikel Arteta will be hoping that his squad will step-up to the challenge. The Villarreal boss has an impeccable record in this competition but could be knocked out by his former team.

Mikel Arteta urges Arsenal players to embrace the Europa League challenge
Pierre-Emerick Aubameyang: This is one of the biggest games of my Arsenal career