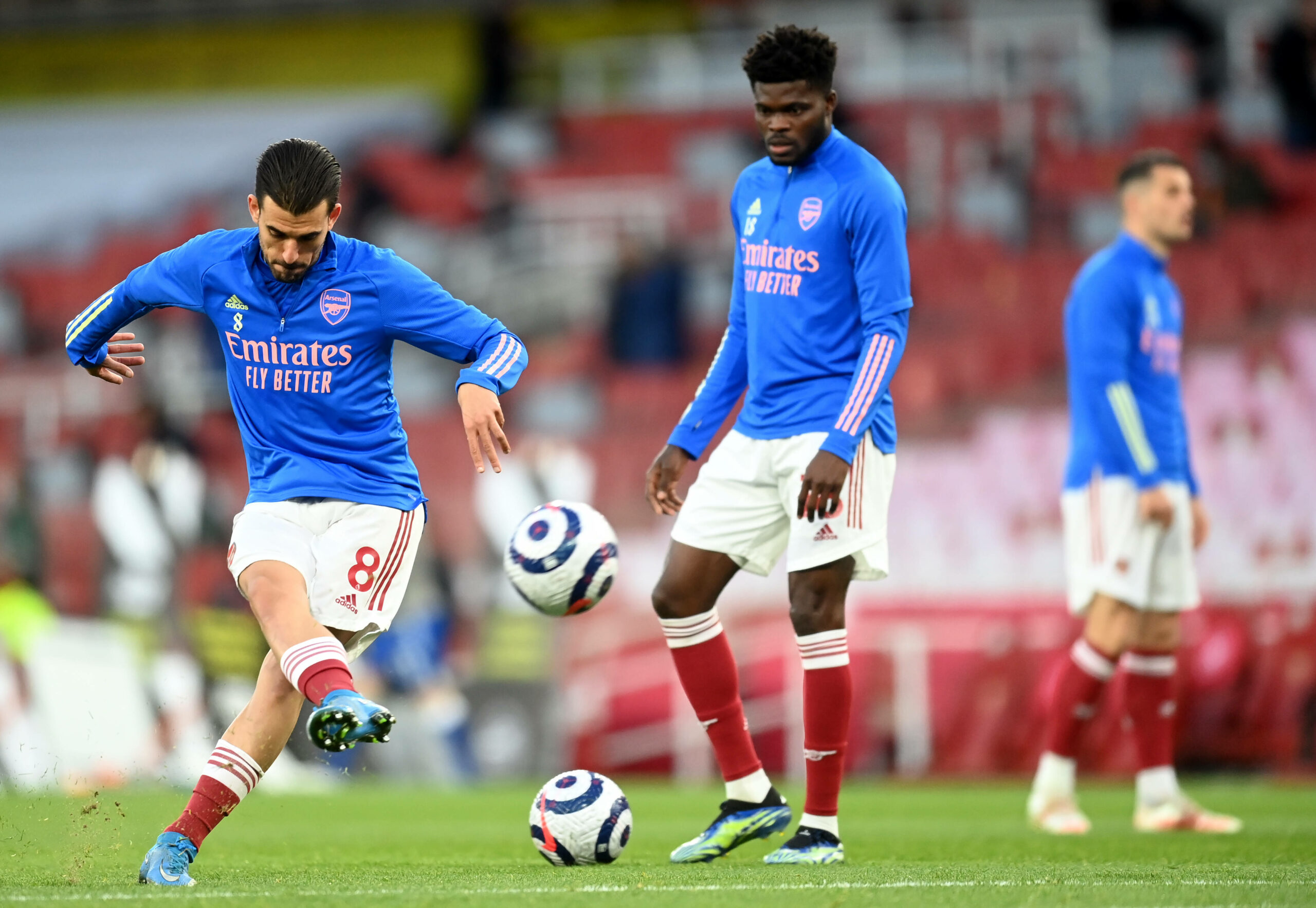 Arsenal need to come out all guns blazing when they host Villarreal on Thursday. The second leg of the Europa League semi-final is delicately poised with the visitors leading on aggregate. There could be some key members returning for the North Londoners, so what is the team news looking like?

Following a comfortable win over Newcastle United on Sunday, the Gunners will be confident of their chances going into this game. Mikel Arteta will want his men to believe that they can overcome the Spanish side and reach the final. The away goal from last week might end up as the deciding factor in this tie.

One player who definitely won’t be playing any part in the second leg is Dani Ceballos, following his red card last week. David Luiz got injured on Sunday and it is very likely that the defender won’t play any part on Thursday.

Two players who could give Arteta a boost are Alexandre Lacazette and Kieran Tierney. They are training with the first team and are in contention to be a part of this game. If either one of them is declared fit, it would be huge for the Gunners’ cause.

The hosts were a bit lucky to come away with an away goal from the first leg given how good the Yellow Submarines played. For the tie to go their way, the North Londoners must ensure that they create more chances that can lead to goals. Having their captain back is a big bonus as Pierre-Emerick Aubameyang is capable of giving the team the cutting edge they were lacking last week.

We can expect Villarreal to be a bit conservative in their approach. This should not discourage the Gunners as it gives them more time to build attacks. The Emirates side have the talent to break any kind of defence so they must believe they can do it.

Arsenal’s season is on the line when they take to the pitch this week. There is a lot more than just the tie at stake and Arteta would have certainly conveyed the same to the players. With the captain back leading the line, the hosts should be more cohesive in attack. If they can profit from the possession they have, the team can look forward to the final.