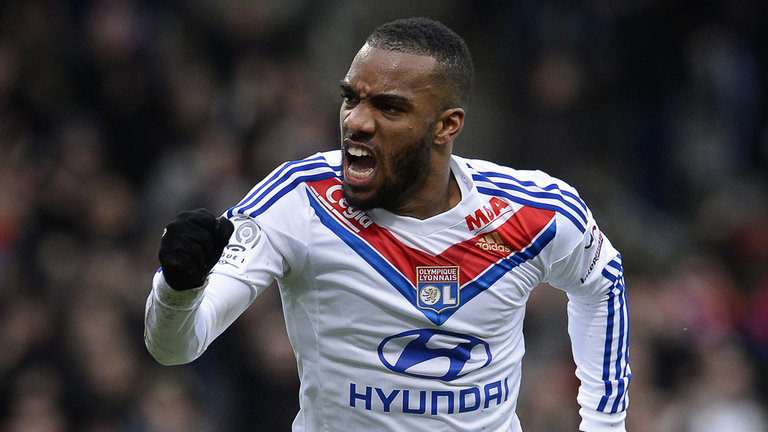 It has been well documented that one of the reasons Arsenal have fallen short again of a title challenge is the lack of quality and options in the centre forward position, Giroud has had a good season with a return of 14 goals in 27 games but if Arsenal are to mount a serious challenge to Chelsea next season an upgrade will be needed. 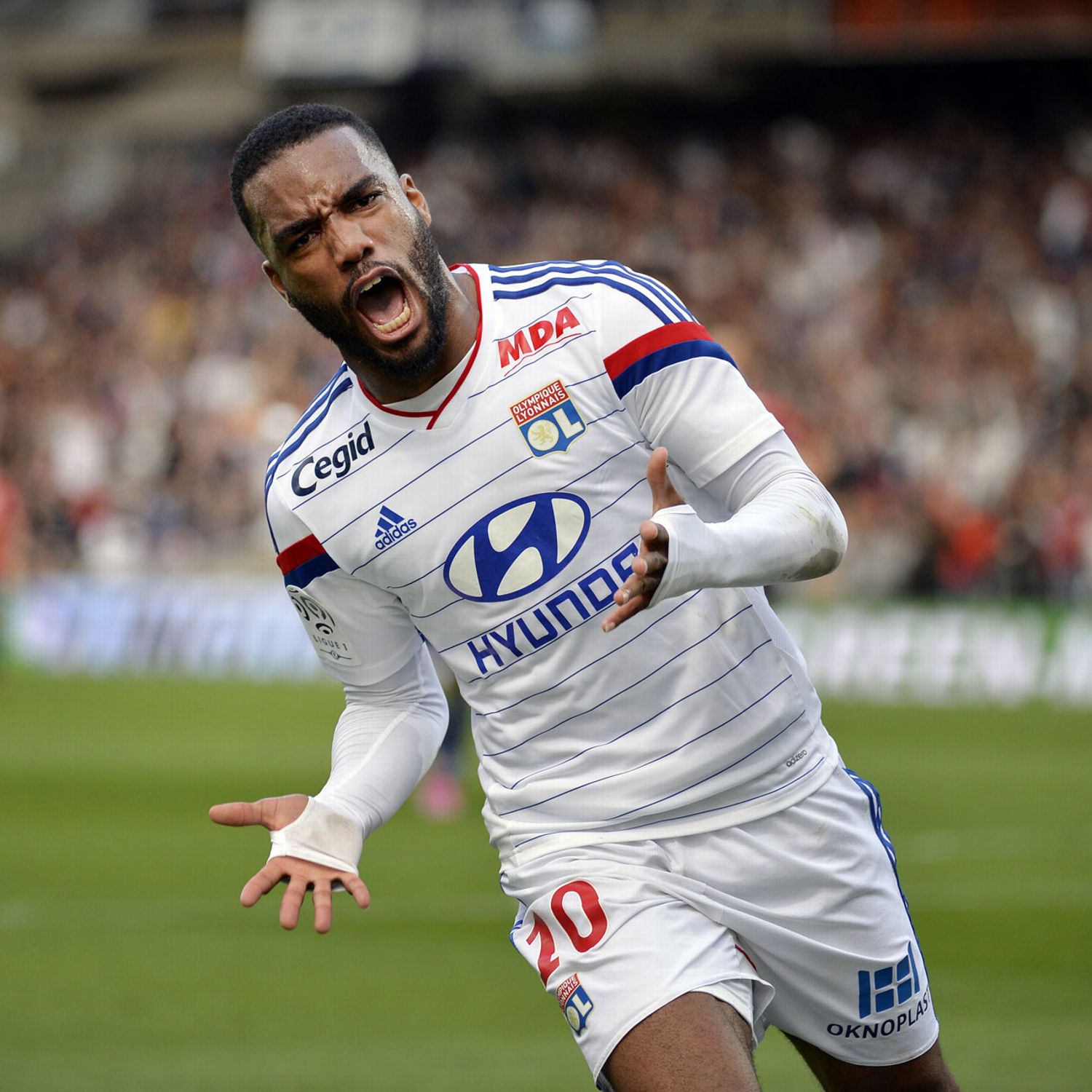 Lacazette has been in scintillating form for his club Lyon in Ligue 1 this campaign and is sure to draw a lot of attention in this Summer’s transfer window, the 24 year old has scored 27 goals in 33 league games and is believed to be available for around £30 million with the player seemingly interested in a move to the Premier League.

The Lyon striker is in the Thierry Henry mold and has everything to succeed in the Premier League, he has strength, pace and tenacity. Arsenal have sent scouts to Lyon on several occasions this season with the Gunners being linked with a double swoop for the player and his team mate Nabil Fekir in recent weeks.

Porto striker Jackson Martinez has been repetitively linked with a move to Arsenal in recent weeks with some even reporting that a deal has been reached on personal terms, Martinez has a release clause of £25.7 million which would be a bargain for what you get in return.

The Colombian striker has scored 28 goals in 38 league games this campaign and has all but said his farewells to Portugal stating that he will be moving onto pastures new next season.

The 28 year old has a good turn of pace, can be unplayable at times due to his physical nature and is another player that would fit the bill. He can play as a target man or either side of a front three which would suit Wenger as he likes to have his attackers rotate during a game.

Sevilla forward Carlos Bacca was instrumental in his club’s Europa League success this season grabbing two goals against Dnipro in this year’s final, the Colombian has had an impressive season in La Liga which has mostly gone unnoticed due to the exploits of Cristiano Ronaldo and Lionel Messi.

The quick 28 year old striker has scored 20 goals in 37 games this campaign and is believed to be available for around £20 million this Summer, what Bacca lacks in height he more than makes up for in pace and intelligence. He is the type of Striker Arsenal don’t have at the club and Arsenal could do a lot worse than signing the Colombian international this Summer.

This Summer will be a good indication of how serious Arsene Wenger and the Arsenal board are about mounting a title challenge next season, the three strikers above are among the most deadly in Europe this season. Arsenal are not a million miles away from challenging but without any upgraded additions to the squad it will be another case of “close but no cigar”