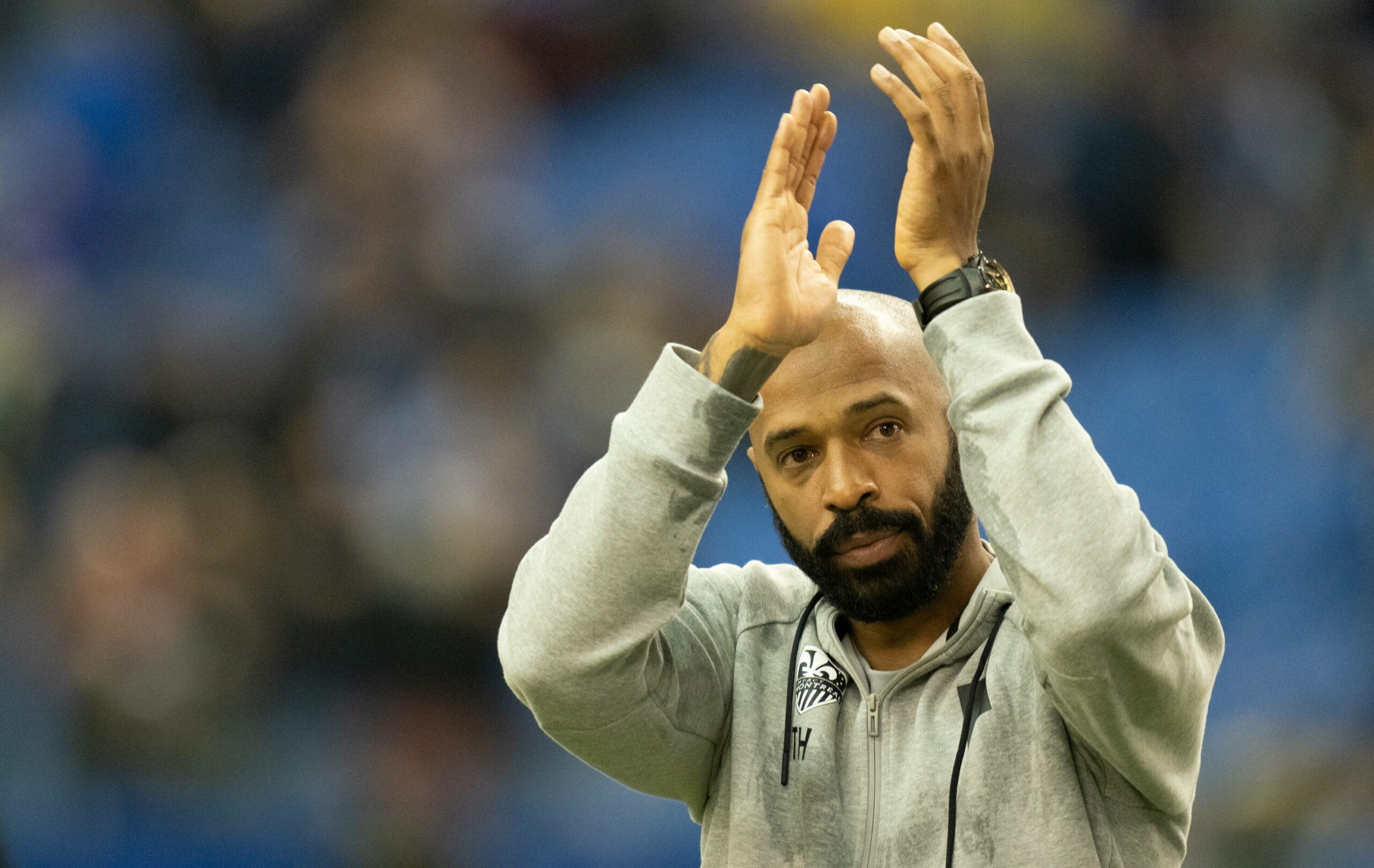 Arsenal’s record goal-scorer Thierry Henry has slammed the owners for their involvement in the European Super League fiasco, as per the Telegraph.

Henry spent the majority of his career at the North London club and was one of the greatest ever players to have donned the Arsenal jersey. The Frenchman hasn’t talked much about the ownership till now, but decided to change that after the impact created by the proposed league.

The French legend claimed that the current owners are running the club as a company without valuing the core values associated with the club. Speaking to the Telegraph, Henry said:

“I do not recognise my club and what happened just now, with them trying to join a league that would have been closed, makes no sense to me. They have been running the club like a company, not a football club, and they showed their hand. Maybe it’s a lack of understanding of the core football values and maybe the money was too big of a temptation. But whatever it was, they got it wrong. Badly wrong.”

He further added that the recent actions of the ownership have left him in shock:

“I was genuinely shocked like most people and couldn’t believe what was unfolding. I have never talked before, but what happened recently made me realise fans, this is your club. It is your club and I’m an Arsenal fan too. I’m proud of what the fans achieved. Not just Arsenal fans, all the fans. The result was a victory for football.”

The victory that the striker was referring was the protest held by the fans on Friday evening against the Kroenke regime. A lot of fans gathered outside the Emirates stadium to express their displeasure at the state of affairs. That would have sent a strong message to those at the helm.

When someone who is as revered at Arsenal as Henry openly speaks out against the Kroenke ownership, it is bound to give the movement a huge boost. Latest reports are claiming that Spotify CEO Daniel Ek could be in talks to take over the club and many fans backing that reported bid, goes on to show the general feeling of those associated with the club.