The Nicolas Pepe show – What Arsenal need against Villarreal 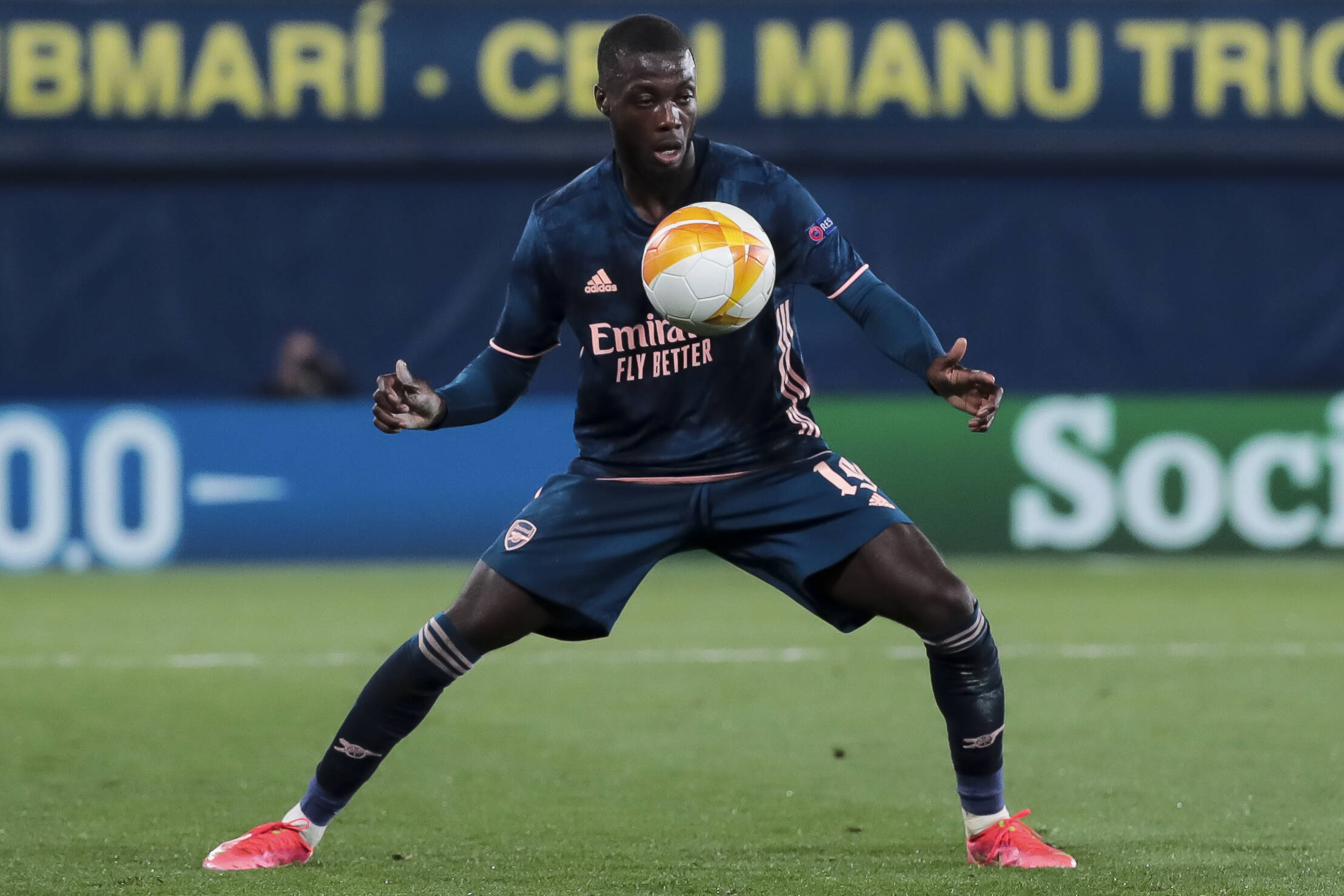 Arsenal’s club record signing hasn’t always been the best player on the pitch but has often shown flashes of producing the extraordinary. Such is the case with Nicolas Pepe, and the mercurial winger is one of the players to watch out for in the semifinals.

Since arriving from French club Lille in the summer of 2019, the Ivorian has not impressed on a consistent basis. Some of this is down to factors beyond his control but a player with this kind of a price tag should be delivering a lot more.

To the player’s credit, the Ivorian has shown world-class skills whenever he was afforded a regular run in the first team. This season we have seen that happen more with Mikel Arteta trusting the player in important games. With explosive speed and dribbling skills that make it hard for the defenders, the winger is slowly coming into his own.

Pepe’s importance to this team can be seen in the way he helps elevate the attack. The North Londoners do not have many players who are capable of taking on a defender and beating them. This is an area where the winger excels at and that opens up many avenues in the attacking end. The Ivorian has also struck up a good understanding with whoever plays as the full back.

The Gunners will need his full range of skills when Villarreal are in town for the second leg. It was the 25-year-old who scored the penalty in the first leg that gave the Emirates side a glimmer of hope. What Pepe is capable of doing is adding some urgency to the attack. Something is always happening when the Ivorian has the ball and that can be a problem for any defence.

In the semi-final, Pepe will be tasked with creating as well as scoring. Both are areas that the winger has improved a lot this season. With six goals and four assists in the Europa League already, he has been the club’s biggest threat offensively and Thursday will be an opportunity for him to show that he’s worth the price tag. Based on how he has played, the winger just might do it.

Pierre-Emerick Aubameyang: This is one of the biggest games of my Arsenal career
Mikel Arteta reacts to Arsenal’s Europa League exit