Tammy Abraham to Arsenal: Do the Gunners need him? 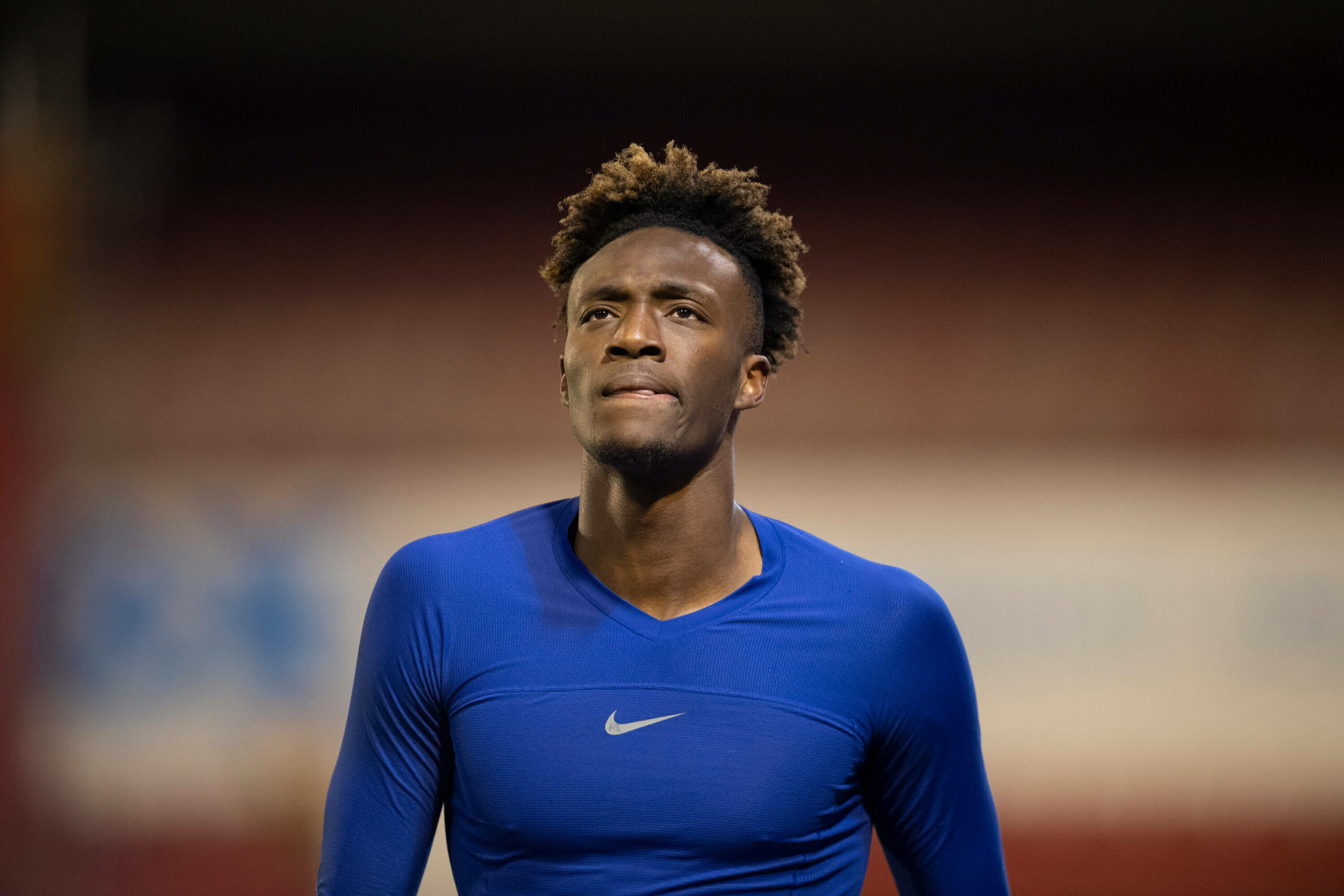 During this transfer window, a lot of players will get linked with Arsenal as we have seen already. One of the new names to be added to this list is Chelsea’s forward Tammy Abraham, but should the north Londoners look to sign him?

The Englishman had a frustrating season in 2020/21 as he became the third-choice striker at the club. In the formation that boss Thomas Tuchel likes to employ, it was Timo Werner who had the most opportunities followed by Olivier Giroud which didn’t leave much room for the 23-year-old.

Should Abraham make the switch from the west of London to the north, a lot of questions will be asked. This also has to do with two forwards that are already part of Arsenal.

The Frenchman who turned 30 recently, has been a bit of a hit and miss player. The reason for this sort of a reputation is that the striker has not hit 20 goals in a single season since arriving from Lyon in 2017.

But there is a lot that the veteran forward brings to the team, as he is capable of producing some real moments of brilliance. The Gunners need to make a decision on whether Lacazette will stay or leave given that he has just one year left on his contract.

The youngster looks destined to leave this summer irrespective of the north London club’s interest in Abraham. He wasn’t afforded many chances last season which will force the Englishman to look elsewhere and his sale could be used to fund a move for the Blues striker.

The news of the interest in Abraham would possibly push the player to force a move away from the Emirates Stadium. Getting this sale done will generate some cash which could be used to make a move for their rivals’ young star.

The England international will be a good fit at the Emirates, which would possibly explain the interest from the north Londoners. Though last season was a little disappointing the youngster has shown more than enough quality.

And as Abraham has shown in the past, he can fit into different systems as evidenced by his outstanding loan spells with both Bristol City and Aston Villa. With talented players behind him creating chances, the 23-year-old will be able to be among the goals once again.

There are areas of the striker’s game that need to be improved such as his aerial prowess and hold-up play. But Abraham has the goal scorer’s touch which is so important when trying to find the back of the net.

Some players are natural finishers, and the Englishman is one such talent and it can be said that there are certain similarities with Pierre-Emerick Aubameyang. The forward has the right profile to succeed under manager Mikel Arteta.

This is quite possibly the biggest concern with this transfer as the price being quoted is around £40m. It would initially be a loan deal that includes an obligation to buy for this fee at the end of the upcoming season.

Though one can understand why Chelsea would charge so much, it does feel a little high given some of the other options that are available in the market. This sort of investment indicates that the England striker would become the club’s first choice in the future.

Although to be fair, some of this can be recouped from the sales that the Gunners should be making like Nketiah. That would offset some of the amount that will be allocated for this potential move.

Despite the slightly high price, this would be a signing worth exploring especially with two forwards having just one year left on their contracts. And with the captain and star forward already 32, someone for the future is needed.

Arsenal are looking at buying players that have proven themselves or at least have experience of the Premier League and that is a good thing. With Abraham, they will be getting a player who comes in with a point to prove and has the potential to become a world class striker.