Squillaci Has The Longest Medical In History 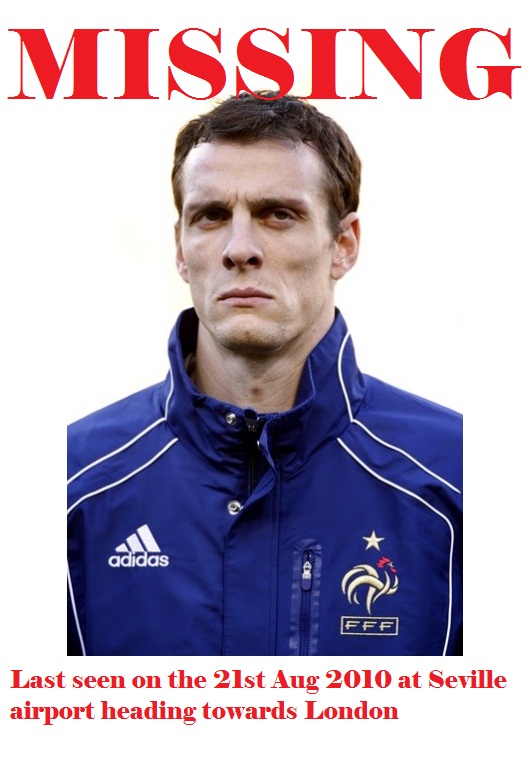 Has Sébastien Squillaci had the longest medical in footballing history?

Apparently this was done early on Monday and he should have completed the deal “all being well” straight after that, as the transfer fee and personal terms have already been agreed.

So whats the hold up?

“I work at London City Airport and I have just seen Toto Squallaci  flying out to Italy, I take it the Arsenal deal is off?”

And this is my favorite

At the rate we sign players i think this is going to be our lot, but you never know.

[Photos] Gallas Training With His New Team
What Has Wenger Done To Justify His £115,000 A-Week Wages?