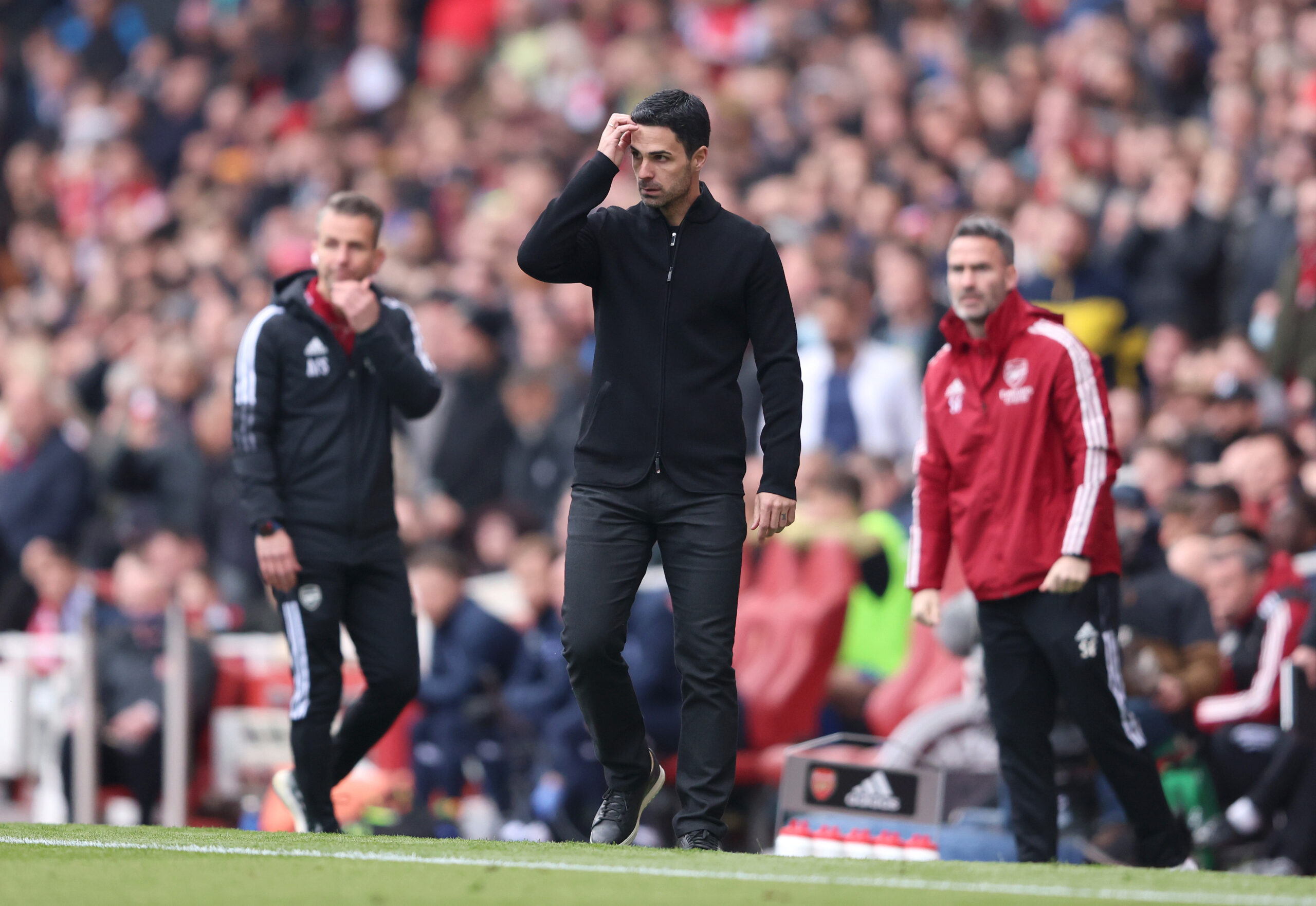 Back-to-back defeats to Crystal Palace and Brighton & Hove Albion have thrown Arsenal’s pursuit of their first Premier League top-four finish since 2015/16 into doubt.

Coming into this matchday, the Gunners sit three points adrift of fourth-placed Tottenham Hotspur, but a game in hand gives Mikel Arteta’s team all to play for in the season finale.

Given Spurs’ remarkable domestic form, Arsenal cannot afford another slip-up and a match against an out-of-sorts Southampton comes at an opportune moment.

The Saints head into this midweek amid a rough patch, having lost four of their last five league outings (D1), including an embarrassing 6-0 thumping to Chelsea last time out.

But Ralph Hasenhuttl’s men remain keen on landing a first top-half finish in five years, meaning they will unlikely do the Londoners any favours here.

Arsenal’s visit to St Mary’s will be available to watch live via soccer streams, coupled with other Premier League fixtures this weekend.

Growing defensive woes have seen Southampton concede ten goals across their last three Premier League home games, as many as they had in their previous 13 at St Mary’s combined.

Southampton’s defensive frailties may cancel out their recent flying opening against Arsenal, as they’ve opened the scoring in seven of their last 11 top-flight H2Hs.

However, it is worth noting that the Saints only won one of those seven encounters (D3, L3), while they went down 3-0 in the reverse fixture at the Emirates Stadium in December.

Before suffering a dismal 3-0 defeat away to Palace on their most recent Premier League travel, the Gunners had enjoyed a stellar five-game winning league streak on the road.

Despite facing the prospect of losing consecutive Premier League games on Saturdays for the first time since 2008, Arsenal will feel confident about claiming all three points here.

Indeed, they have recorded seven triumphs across their last 12 league meetings with Southampton (D4, L1).

Following the abovementioned triumph at the Emirates, Arsenal could register their first top-flight double over the Saints since 2016/17.

Arteta will be unable to call upon the services of Thomas Partey and Kieran Tierney. Both players are ruled out until the end of the season.

According to former Arsenal great Sol Campbell, Partey’s injury could inflict a catastrophic blow on the Gunners’ top-four bid.

“It’s massive blow. I don’t care what anyone says, he is Arsenal’s best and most influential player. When he is on his game he makes Arsenal tick. He’s the man,” he said, as relayed by football.london.

According to Corriere dello Sport, Arsenal are weighing up a £60m bid for Inter Milan star Lautaro Martinez, who could be on his way out in the summer.

The Argentine forward has reportedly grown unhappy with his situation at the Giuseppe Meazza following Romelu Lukaku’s return to Chelsea and is contemplating his future in Lombardy.

The Gunners are on the lookout for a new marksman to lead the line next season after severing ties with long-serving stalwart Pierre-Emerick Aubameyang in January.

In other Arsenal transfer news, Lucas Paqueta of Lyon remains another potential target for the London outfit going into this summer transfer window.

As per football.london, the Gunners technical director Edu sees the Brazilian playmaker as a perfect upgrade on Arteta’s current midfield options.