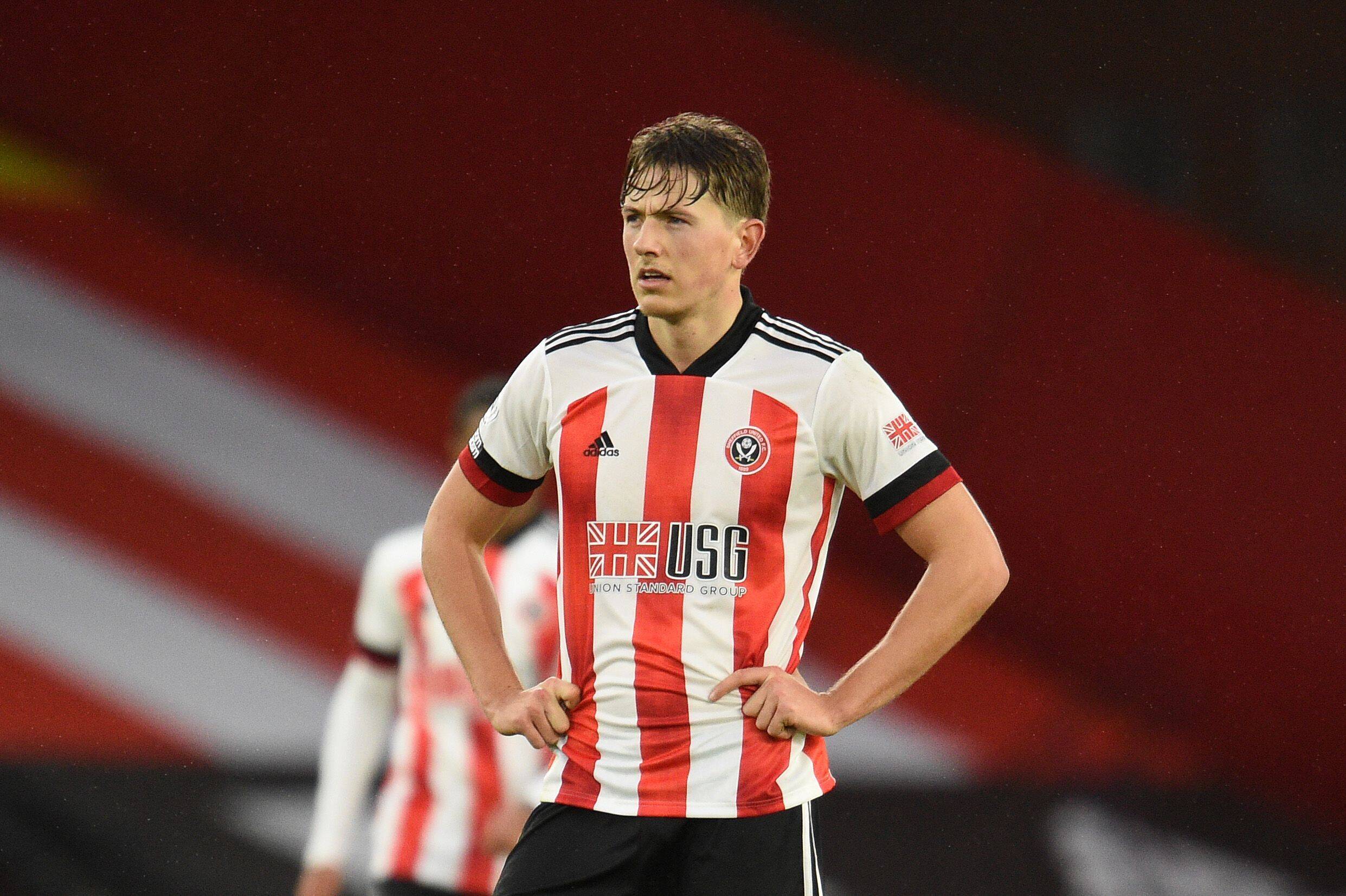 Sheffield United midfielder Sander Berge is keen on a potential move to Arsenal this summer, as per a report from Football London.

The Norwegian moved to Bramall Lane in January of 2020 and has 32 appearances to his name so far. The 23-year-old is a technically adept player, who can play across the midfield and in defence as well.

The report in Football London states that the north London club are looking to reinforce their central midfield, with Dani Ceballos’ loan spell ending and the uncertainty over the futures of Granit Xhaka and Mohamed Elneny.

It further claims that the Gunners are one of the clubs that are keen on keeping Berge in the Premier League. Though there is competition from the likes of Aston Villa and Everton, the North Londoners have an edge over them. Sander is keen on linking up with his countryman Martin Odegaard, but any transfer would depend on what happens to his compatriot, who is currently on loan from Real Madrid.

Odegaard has reportedly been impressed with Mikel Arteta and would like to remain with the north London club. But it is unclear as to whether the Gunners can afford to buy him or if Real would be willing to sell.

Berge would be an interesting signing due to his physical and technical attributes. With an imposing frame backed up by impressive technique on the ball, the midfielder is a multifaceted talent. If the transfer goes through, the midfielder would most often play alongside Thomas Partey.

With the Norwegian by his side, Partey will have more freedom. The Sheffield man isn’t the most athletic but is fantastic at reading the game and adept at cutting out opposition attacks.

If a few of the central midfielders were to leave the Emirates, it is necessary to bring in quality players as replacements. And based on his performances in England so far, the Blades midfielder would be a good fit. Arsenal need to sort out the Odegaard situation before going after the Sheffield star. If the on-loan star is back with the Gunners next season, it will be much easier to convince Berge to move to London.

Mikel Arteta feels many Arsenal players were not at their best this season
Leaked! Pictures of Arsenal’s 2021/22 away kit emerge on the internet