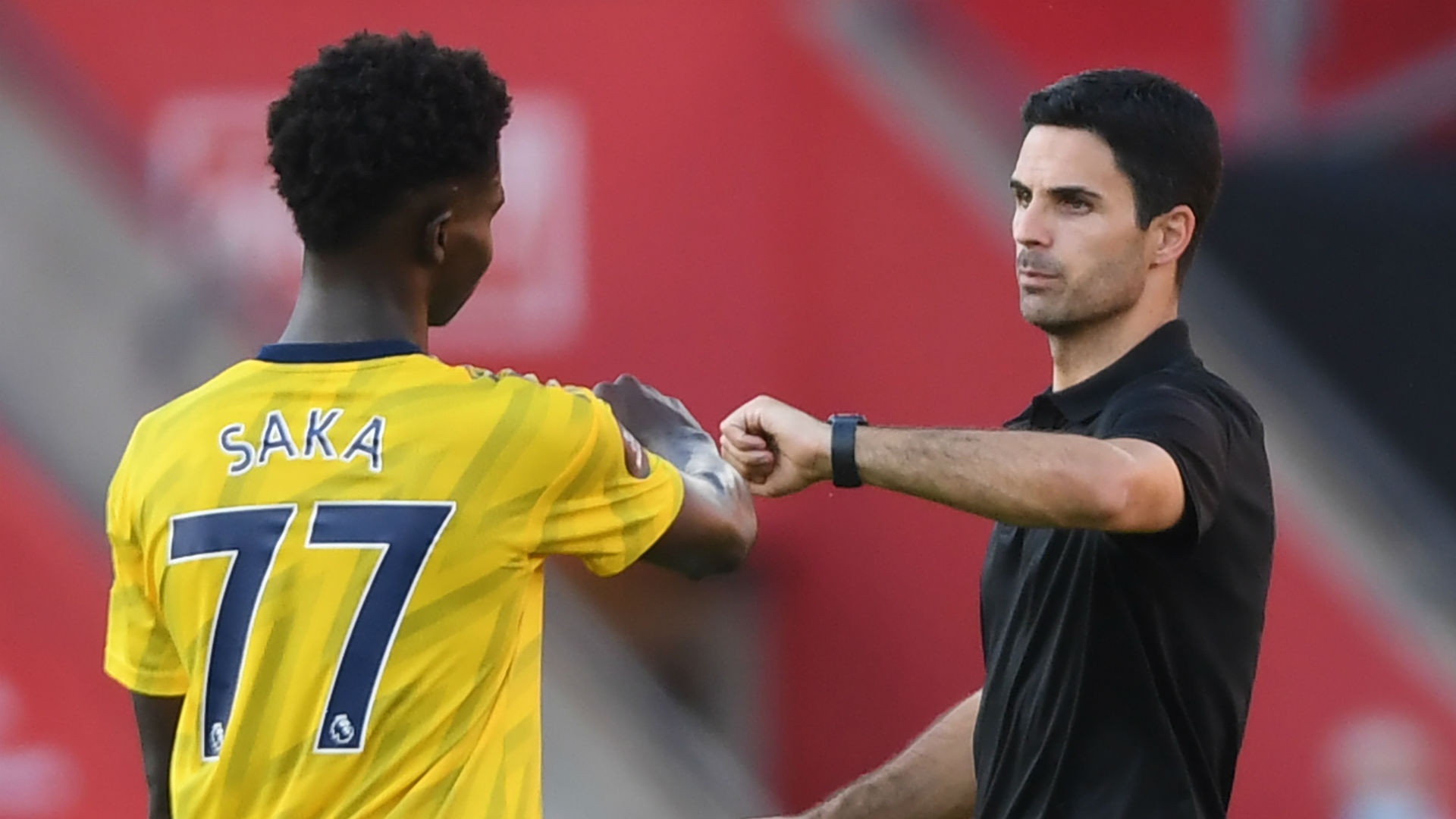 Arsenal bolstered their Champions League prospects on Saturday afternoon with a 1-0 Premier League win over Aston Villa on the road. Soccer news experts 90Soccer were backing Arsenal to be favourites for fourth place and this result will go a long way towards ensuring that.

The Gunners had to provide a strong response after the midweek league defeat to Liverpool, and managed to do so, picking up maximum points from Villa Park.

They were not at their clinical best against west Midlands outfit, but Bukayo Saka’s 30th-minute strike was sufficient. Villa barely threatened with just one shot on target.

Here are three talking points from the Gunners’ victory over Villa.

Saka has been one of the Gunners’ leading performers since December. He showed tremendous goalscoring instincts at Villa, finding the net from the edge of the box.

His goal was somewhat fortuitous with Emiliano Martinez left unsighted by Villa defenders in front of him, but Saka had the desire to take on a shot which made the difference.

The 20-year-old has now netted nine goals and five assists in the league. No Under-21 player in the division has managed more. Emile Smith Rowe is right behind him with 11 goal contributions.

The Gunners have been poor on their travels in recent campaigns, but there has been a change in fortunes over the past few months. They are currently on a five-match winning run away from home.

This has included three clean sheets including one against Wolverhampton Wanderers (1-0 win) where they showed tremendous defensive resolve, having gone down to 10 men in the 69th minute.

It has been a terrific transformation, considering the Gunners registered just seven points from the previous eight away games. It is currently their best winning league streak on the road since 2015.

Arsenal fans were handed a surprise before the game with Aaron Ramsdale being ruled out for a few weeks with a hip problem. Hence, Bernd Leno made his first league start since August.

The German handled himself well with a confident punch and high claim. He also made a key save to deny Philippe Coutinho right at the end, ensuring the ball was away from Bertrand Traore’s path.

Despite the positives, his distribution was pretty average with just six out of 17 long balls completed. He definitely needs to improve in this aspect, particularly with Ramsdale sidelined for a while.