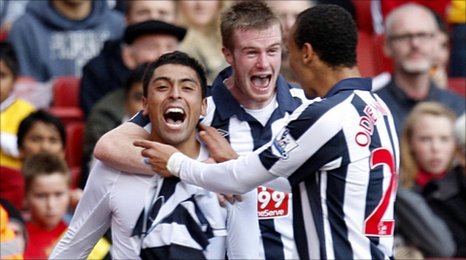 Well, Mr Wenger the reason why people criticise you is because you are too stubborn to see that players like Almunia, Eboue, Song and Diaby are NOT good enough!!!

EVERYBODY in world football knew that a goalkeeper was a must for Arsenal this summer if we wanted to win the league, but know you made a crazy £2m bid for a 38 year old keeper.

Wenger only seems to care about making money for money’s sake. Why dont you Spend it FFS Wenger?

I said at the end of last season that we needed a New keeper, A powerful CB and a quality midfield dominator. But what did we do this summer? Trimmed the squad right down and losing more players then we signed, balanced the books “as wenger” always seems to do.

So today’s game, I’m struggling to think who pissed me off more.Almunia, Diaby, Eboue ,Song or Wenger…IT WAS A BLOODY CIRCUS!

Alex Song’s job is to sit just in front of the back 4 and protect them. Instead he surges forward thinking he is Cesc and leaves us open to the counter attack. Do your f**king job man.

And as for Almunia? You can see why the young Keeper Szczesny is so frustrated that Wenger thinks that this clown and Fabianski are “WORLD CLASS” as mistake after mistake!

So it looks like we will be fighting it out for 4th again this season? Won nothing since 2005,   But who cares, we make a profit… Right Mr Wenger?

[Photo] The “BIG” Defender Arsenal fans have been waiting for!!!!
Arsenal made WBA look like AC Milan