Pierre-Emerick Aubameyang: This is one of the biggest games of my Arsenal career 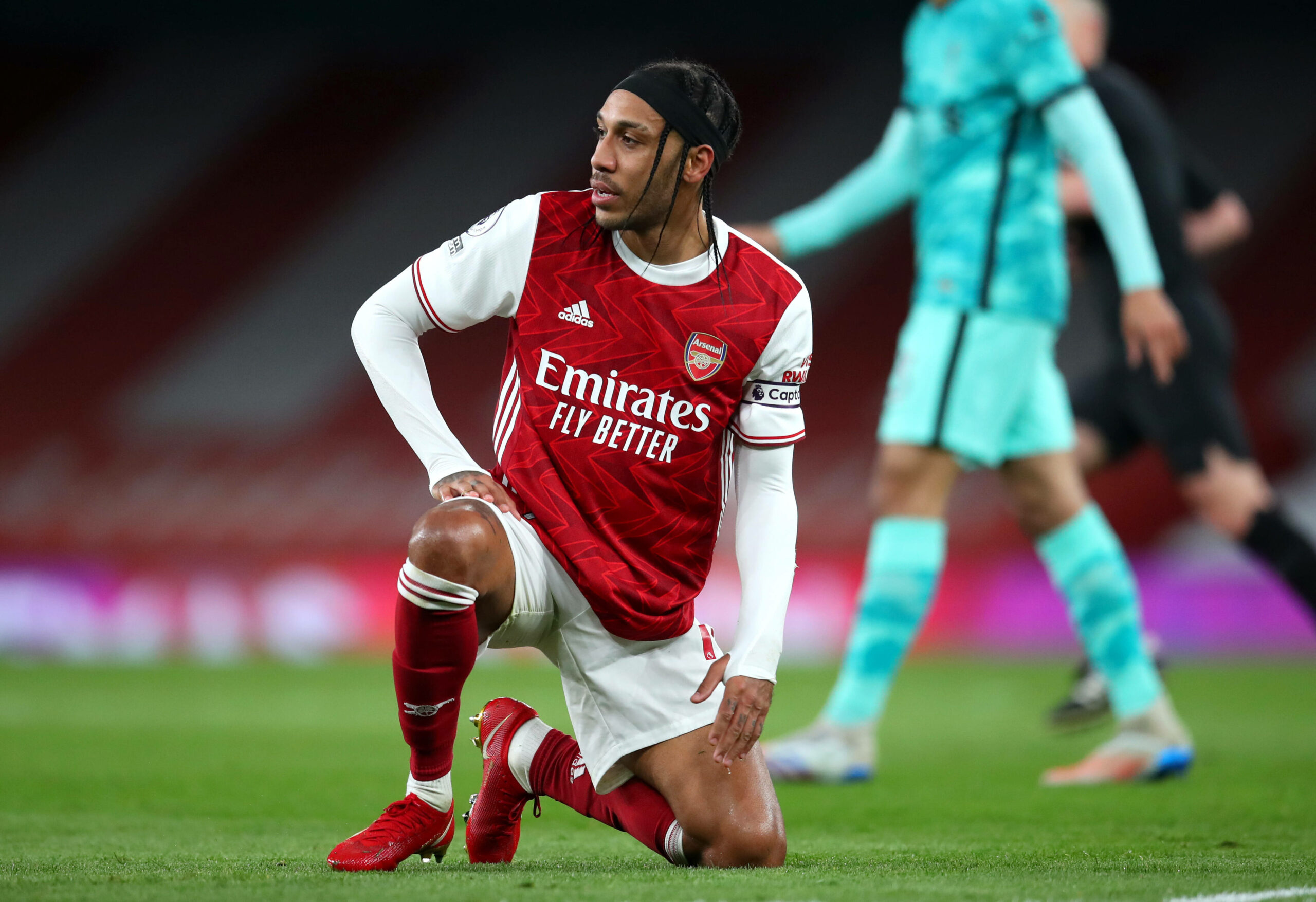 Pierre-Emerick Aubameyang will look to lead Arsenal into the Europa League final on Thursday. As we wait for the second leg against Villarreal, the captain spoke to the club website about the importance of the game.

The 31-year-old has had a disappointing season so far, failing to reach the highs that the forward has set for himself over the past few seasons. A bout with malaria kept him out of action for some time but he is finally back and is already among the goals which is good news for the Gunners.

Aubameyang finds himself in a similar position to the last time the North Londoners were in the semi-finals of the Europa League. Then, it was a hat trick vs Valencia that took the team to the final. And reflecting on that, the striker told the club’s website:

“Definitely it was a good performance [against Valencia] and it was a big game as well. Yes, I think it was my best performance since I’ve been here at Arsenal. It was really great game, hopefully I can do it tomorrow again!”

The captain also spoke about the magnitude of the upcoming fixture and revealed his excitement going into the game. When asked about the second leg, the striker said:

“This is why I am really excited to play this game tomorrow because it is a big game and it’s a big moment for all of us. Hopefully we deliver again. For sure it will be one of [the biggest games of my Arsenal career]. Definitely this season is the most important game, and we know that we have to win this game. It is a big opportunity for us to get to the final, we play at home and this is maybe the biggest game of my Arsenal career.”

Having the captain back will be a big boost for Mikel Arteta. Without a proper striker in the first leg, the North Londoners failed to make an impact. But having gotten the away goal, Arteta will be hoping that the presence of his star forward can push the team into the final.

The striker has delivered in the past when it mattered and will be given a chance to do so once again. With creativity coming in from the likes of Bukayo Saka and Nicolas Pepe, the Gabonese will get opportunities to score.

If Aubameyang manages to be efficient in front of goal, it will put Arsenal in a position to reach the final. There is a lot at stake when the second leg will kick-off at the Emirates and the North Londoners will have to be at their best to knock-off Villarreal.