Pierre-Emerick Aubameyang OUT, Dusan Vlahovic IN – How Could Arsenal’s January Transfer Campaign Play Out? 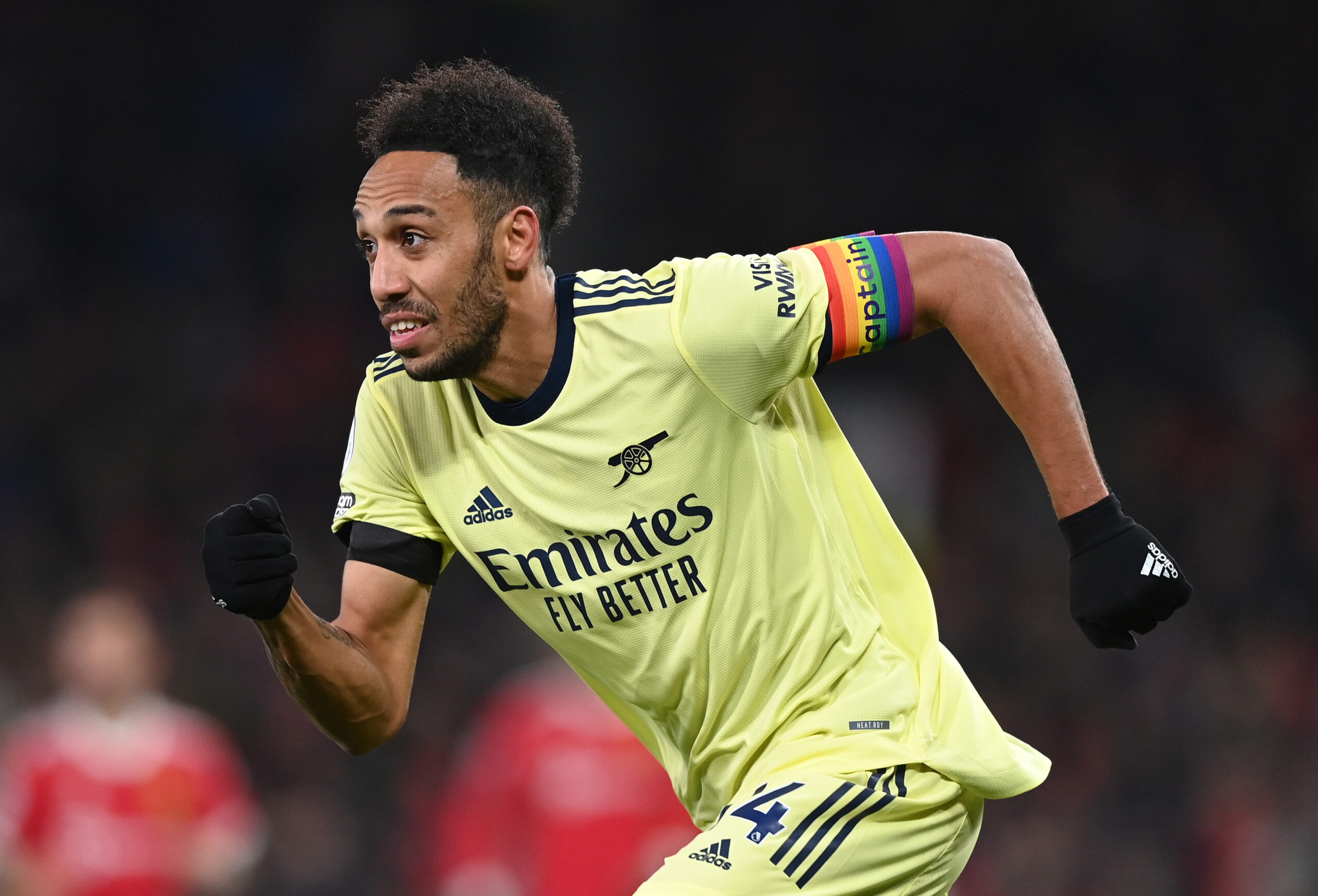 Per Sky Sports, the Gunners are keen to dispose of their star marksman in the January transfer window following the player’s falling out with Arteta last month.

The Spanish manager stripped Aubameyang of the captaincy after the 32-year-old made several ‘disciplinary breaches’ at the Emirates.

Despite signing a contract extension in North London only last season, the Gabon international could be waving goodbye to Arsenal this winter, with Barcelona and Juventus reportedly in the mix.

The Spaniards are in the market for a new out-and-out striker to compensate for Sergio Aguero’s premature retirement.

However, Barca’s well-documented financial turmoil has forced the club hierarchy to consider low-cost options in January, and Aubameyang could fit the bill.

The former Borussia Dortmund star could be available on a cut-price deal, given Arsenal’s desperate attempts to get rid of his whopping salary to make room for new signings.

Barcelona were linked with a move for Manchester United centre-forward Edinson Cavani.

But their hopes of landing the 34-year-old had suffered a blow as Ralf Rangnick dismissed talks about the veteran’s Old Trafford departure this winter.

Unfortunately for Xavi and co, the Catalans are not the only runners in the race for Aubamenyang’s signature.

Juventus are also said to be keeping close tabs on the prolific scorer amid growing scoring woes induced by Cristiano Ronaldo’s summer return to Man United.

Alvaro Morata and Moise Kean have faltered this season, forcing head coach Maximiliano Allegri to dive back into the market for a sustainable replacement for the Portuguese ace.

Meanwhile, Arsenal are ready to embrace the offers for their fringe star as manager Arteta looks to raise funds for long-term target Dusan Vlahovic.

The youngster has emerged as one of Arsenal’s transfer targets for the January transfer window.

Arsenal to Step Up Interest in Dusan Vlahovic

According to Italian publication Gazzetta dello Sport, Arsenal have put together a substantial player-plus-cash offer for Vlahovic in a deal worth £58.5m.

With the sought-after Serbian prodigy hell-bent on ensuring a high-profile switch, either now or at the end of the season, Fiorentina have no other option but to consider bids for their standout striker.

Vlahovic’s deal at the Artemio Franchi is due to expire in summer 2023, putting La Viola in a precarious spot heading into the summer transfer window.

Time is ticking for the Italian outfit to cash in on the 21-year-old, which is likely to give Arsenal a leg-up in potential negotiations this month.

Per reports, Fiorentina would be willing to let the Serie A top-scorer depart for London if the Gunners send Lucas Torreira in the opposite direction as a makeweight in the deal.

Vlahovic has developed into one of the most lethal goal-getters in Europe’s top-five leagues, having already tallied a staggering 18 goals in 22 appearances this season.

A host of Europe’s top clubs have laid their eyes on the ex-Partizan Belgrade youth academy graduate, including Tottenham Hotspur, Manchester City and Juventus.

But Arsenal have accelerated their interest in the recent days and will be looking to beat the competition by completing the transfer in the coming weeks.