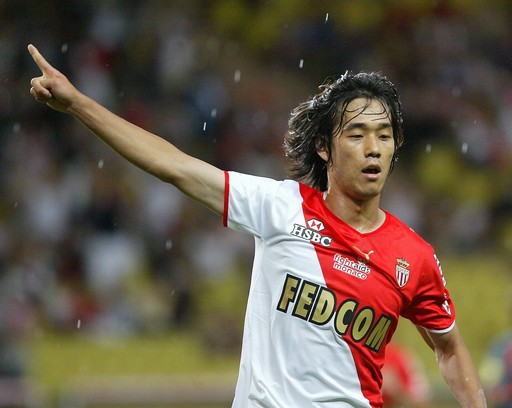 With over £100m in the kitty, Arsenal fans all wanted the marquee signing of Eden Hazard.. But, typical! it now seems like its going to be an unknown cheap signing….AGAIN!

Park was about to sign for Eden Hazard’s club Lille and was seen as a possible replacement, but according to the Lille’s Chairman Michel Seydoux he is now on his way to Arsenal.

“We are stunned by this unacceptable behavior in terms of human qualities. This shows that the player had nothing to do in Lille. We agreed everything, he left his hotel room in the middle of the night and is now on his way to Arsenal. Seydoux said.

Park had his part one of his medical with Lille yesterday, part2 was due today. Apparently Wenger called the player directly and he is now heading to London as we speak.

If this is the case then we can forget about signing Eden Hazard!

[Ratings] Its Buy Buy Arsene or its Bye Bye
[Ratings] WENGER OUT! Only has himself to blame.