Oxlade-Chamberlain Can Fill The Wilshere Void 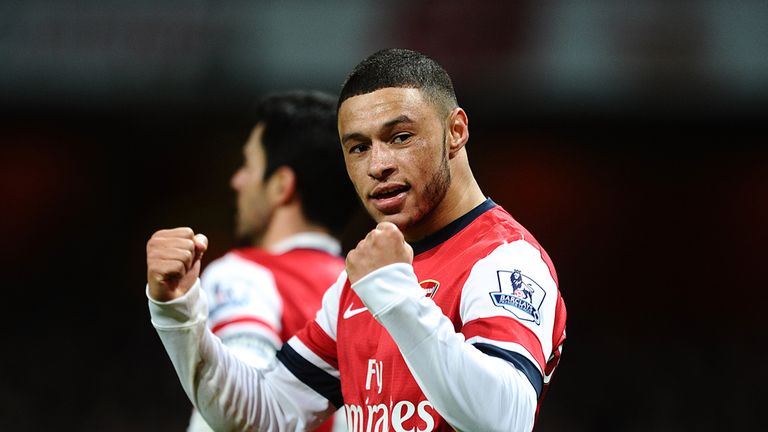 Arsenal’s 22 year old midfield player Jack Wilshere is suspended for the trip to Sunderland after picking 5 yellow cards already this season, Wilshere has been in good form so far this season and has been better than most in an Arsenal shirt. Wilshere’s tenacity is an important attribute and will be a characteristic that will need to be replicate tomorrow.

Wilshere’s absence could be an opportunity for Alex Oxlade-Chamberlain to come back into the fold, he was brought on late against Anderlecht on Wednesday evening and helped Arsenal pull off an unexpected comeback. Chamberlain’s inclusion would see Alexis Sanchez move over to the left wing with Santi Cazorla operating centrally which is by far his most effective position.

Oxlade-Chamberlain has found opportunities difficult to come by this season which is incomprehensible Arsenal look a more balanced and effective outfit with him in the side, he has pace to burn which is something Arsene Wenger should be utilising. Additionally there is Alexis Sanchez, Danny Welbeck and not forgetting the impending return of Theo Walcott who are all incredibly quick it is about time Wenger adapted his tactics to maximise the potential of the squad instead of trying his own brand of tiki-taka which clearly is something that no longer works.