November: A make or break month for Arsene Wenger’s men 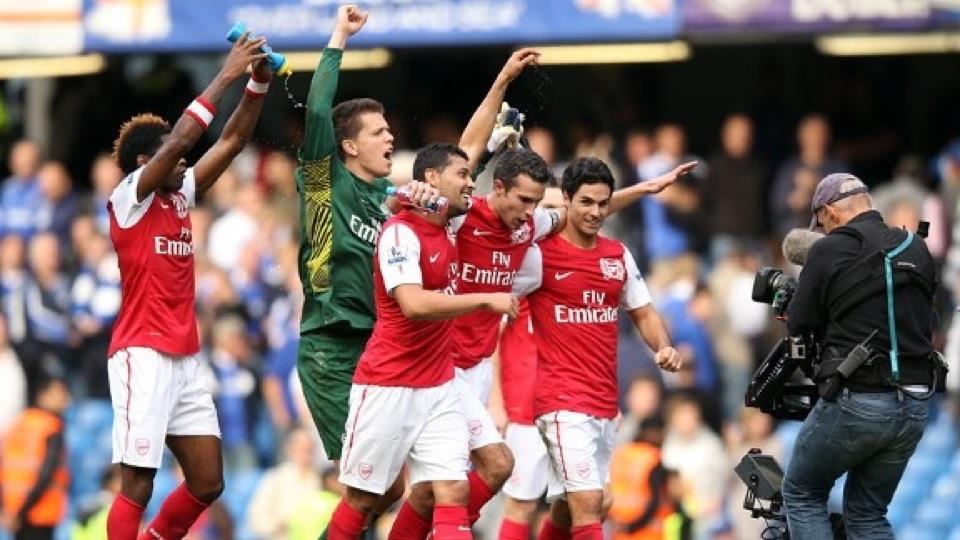 November is an important month for The Gunners, as their upturn in form needs to be maintained to salvage the side’s season. Home games in the Champions League against Marseille and Borussia Dortmund should see Arsenal through to the knockout stages, whilst the Emirates outfit has the ability to keep the ball rolling domestically against West Brom and Norwich.

German champions Borussia Dortmund are the visitors to North London on Wednesday 23rd November, in a game that could well decide The Gunners European fate. It promises to be an exciting day for Arsenal fans and one that you shouldn’t miss, so if you’ve missed out on the Arsenal tickets allocation for the game try TicketBis to pick up a few Arsenal Champions League tickets and back your team.

A late Ivan Perisic wonder-goal snatched a point for Jurgen Klopp’s men in the 1-1 draw against Arsenal in the first fixture at Signal Iduna Park, and Wenger’s men will hope to exact revenge in this clash.

Die Borussen started this campaign slowly, but have put this behind them with better results domestically, catching up ground on league leaders Bayern Munich.

The Bundesliga side are comprised of young, exciting players, none more-so that Mario Gotze. The Germany international playmaker was linked with a move to Arsenal in the summer, and has the ability to single-handedly turn a game; Alex Song must keep a close eye on the young starlet.

To see the Gunners go head-to-head with Germany’s top team, purchase Arsenal tickets online at TicketBis and feel the electric atmosphere of the Emirates on a European night.

The Gunners head to Carrow Road on Saturday 19th November, and although they will feel this also is a game they should win, the hosts will not make it easy.

The newly promoted side have went toe-to-toe with their top flight opponents this season, with Paul Lambert instilling a work ethic in the Canaries that cannot be faltered.

A 1-1 draw at Anfield shows Norwich’s abilities, who are sitting in 8th place at the time of writing and looking at home amongst English football’s elite.

Arsenal host West Brom on Saturday 5th November at the Emirates; an ideal game for the team to continue to re-find their confidence.

The Gunners have been beating the so called lesser teams lately, and with no disrespect to the Baggies, who have come on well, this is a game Wenger knows his troops must win.

Roy Hodgson’s side sit in 12th place at the time of writing, and although they can be inconsistent also have the ability to upset teams with their high paced style of play. A 2-1 win at Villa Park in their last game shows that Arsenal must not underestimate the Midlands side.