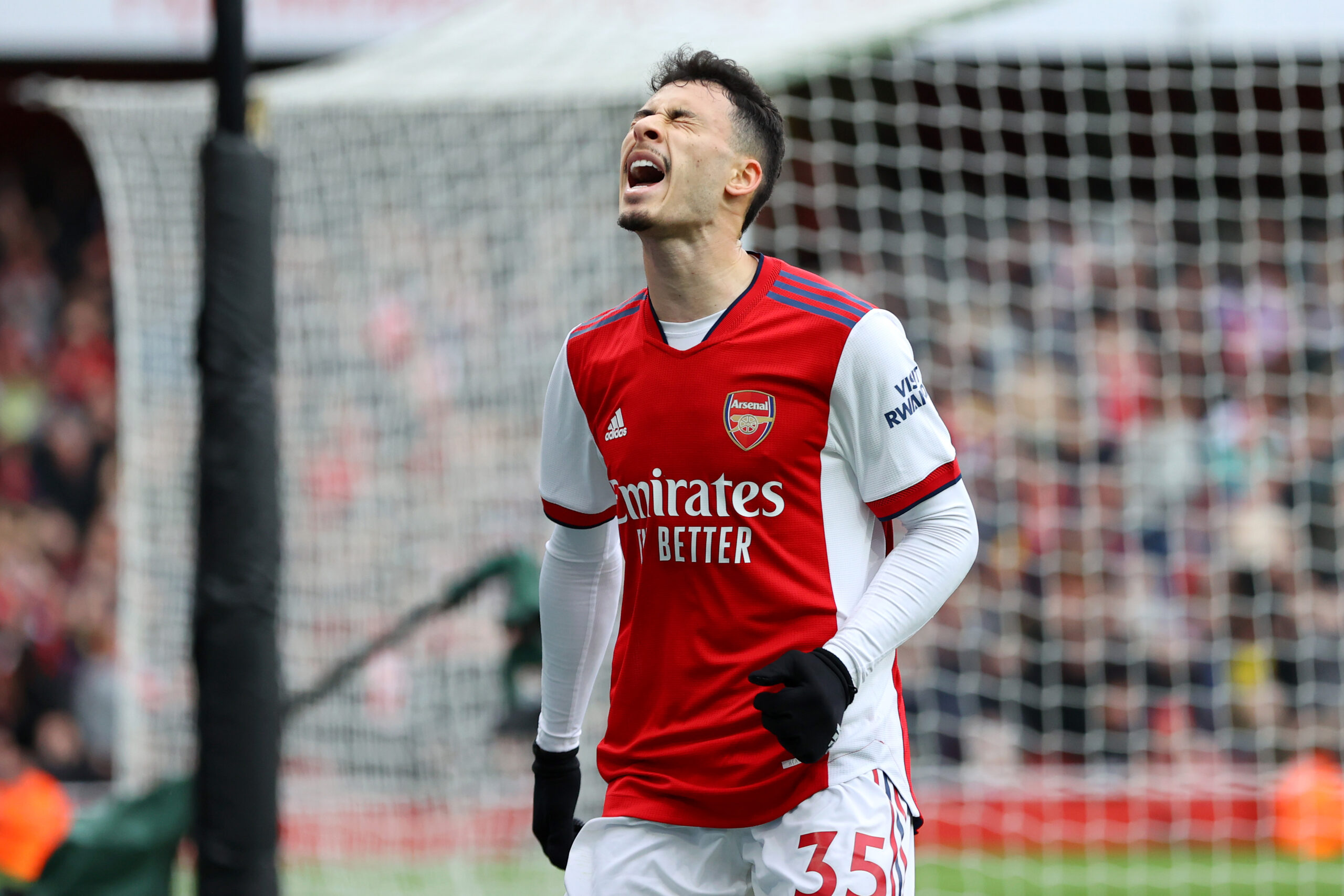 Arsenal head to the City Ground to take on Championship side Nottingham Forest in their inaugural 2021/22 FA Cup tie where they are likely to be the betting favourites. If you are a betting person and you want to test your luck, this is a good site to start with your betting adventures. But first, read our preview below.

The Gunners launch their FA Cup journey at the City Ground following a heartbreaking 2-1 defeat at the hands of Manchester City on New Year’s Day.

Arsenal might have experienced a false start to the new calendar year, but they can still call upon a feracious closure of 2021 that saw them win five competitive matches on the trot.

Arteta’s decision to oust former captain Pierre-Emerick Aubameyang from the squad has not affected the Londoners’ scoring proficiency.

They had netted 2+ goals in five straight games before Man City visited the Emirates last time out, scoring at least four goals per match on three occasions in that run.

After a COVID-19 outbreak at Anfield forced the postponement of Arsenal’s Carabao Cup semi-final clash against Liverpool earlier this week, Arteta could field a much stronger team than he initially expected.

With Saka, Emile Smith Rowe and Gabriel Martinelli expected to start, the Londoners could add to their scoring tally against a rock-solid Nottingham defence.

As the defending champions and the club with the most FA Cup titles, Arsenal should be comfortable favourites here.

Nottingham turned a corner under boss Steve Cooper, going unbeaten in nine consecutive Championship games before losing the last two in a row.

Cooper’s side lost 1-0 to Huddersfield in their most recent home outing, ending a run of five unbeaten matches at the City Ground beforehand (W3, D2).

However, the Tricky Trees have been impressive at the back of late, keeping a clean sheet in three of their last five competitive home fixtures while conceding precisely once in the other two.

They will most certainly need to muster that defensive strength to optimise their chances of reaching the FA Cup fourth round in back-to-back season for the first time since 2003/04 and 2004/05.

The Gunners have enjoyed a noticeable upturn in form on hostile turf, going from three successive away defeats to back-to-back wins by 3+ goal margins.

After putting nine goals combined past Leeds United and Norwich City in their last two Premier League away matches, Arsenal could win three consecutive games on the road for the first time this season.

Adding to their confidence, the Londoners have failed to navigate past the FA Cup third round just once in the last 25 seasons, losing to Nottingham of all teams back in 2017/18.

Interestingly, Gabriel Martinelli, who has been in superb form in the wake of Aubameyang’s falling out with Arteta, scored his first-ever Arsenal goal against Nottingham.

Arsenal and Nottingham have faced each other four times in the FA Cup so far, with both sides progressing twice each.

However, the Tricky Trees came out on top of their most recent H2H in the competition, pulling off an action-packed 4-2 triumph in the 2017/18 third round.

Against this backdrop, the Gunners have won five of their last six competitive meetings with Nottingham (L1), including a comprehensive 5-0 victory in their most recent encounter back in September 2019.