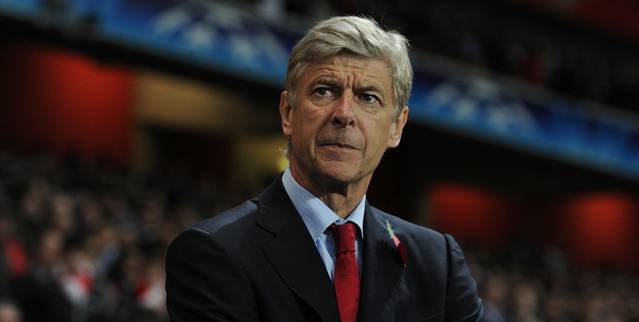 Arsenal will look to keep their excellent run of form going on Saturday when they travel to Carrow Road to take on Norwich. The newly promoted side have held their own thus-far in the top flight, and will be out to get a big name scalp in front of their own fans. Football betting tips would lead the punter to back the visitors as favourites, but given Paul Lambert’s men’s battling qualities, the Gunners will need to be at their best to get three points. A victory can move Arsenal level on points with rivals Tottenham for the time being, and would put the side right back in the mix for Champions League qualification.

Arsenal are unbeaten in seven games in all competitions, and the Emirates faithful will be pleased with their record of winning five out of their last six Premier League games. With only three points separating the Gunners from a top four place, Arsene Wenger will hope his side can continue their rich vein of form, with the likes of Liverpool and Spurs in their sights.

Main man Robin van Persie has been sent home from international duty early at Wenger’s request, and the travelling supporters will hope the Netherlands’ international can add to his 11 league goals this season.

At the back, the French coach has more options after the return to fitness of a number of central defenders, none more important than Thomas Vermaelen. Early season inconsistency has been stamped out of late, but the Gunners must focus despite having an important clash against Borussia Dortmund in the Champions League four days later.

Norwich sit in 9th place ahead of the clash, and showed resolve and determination to record a 0-0 draw at Anfield back in October. That performance was backed up by a brave recovery at home to Blackburn, with two late goals giving the Canaries a point and showing the side’s heart. A defeat to Aston Villa last time out will have dented the team’s confidence slightly, but they will be pumped up to get into Arsenal’s faces come Saturday.

The game will be won in midfield, and Wenger will hope Mikel Arteta and Aaron Ramsey can control the game adequately to let the Gunners’ quality shine through. With top four aspirations a given at a club like Arsenal, three points are a pre-requisite to keep up with the side’s main competitors for Champions League qualification.

If you are thinking of placing a bet on an upcoming Arsenal game then why not go to Freebets.com and check out their reviews on where you can get the latest free bets betting offers today!