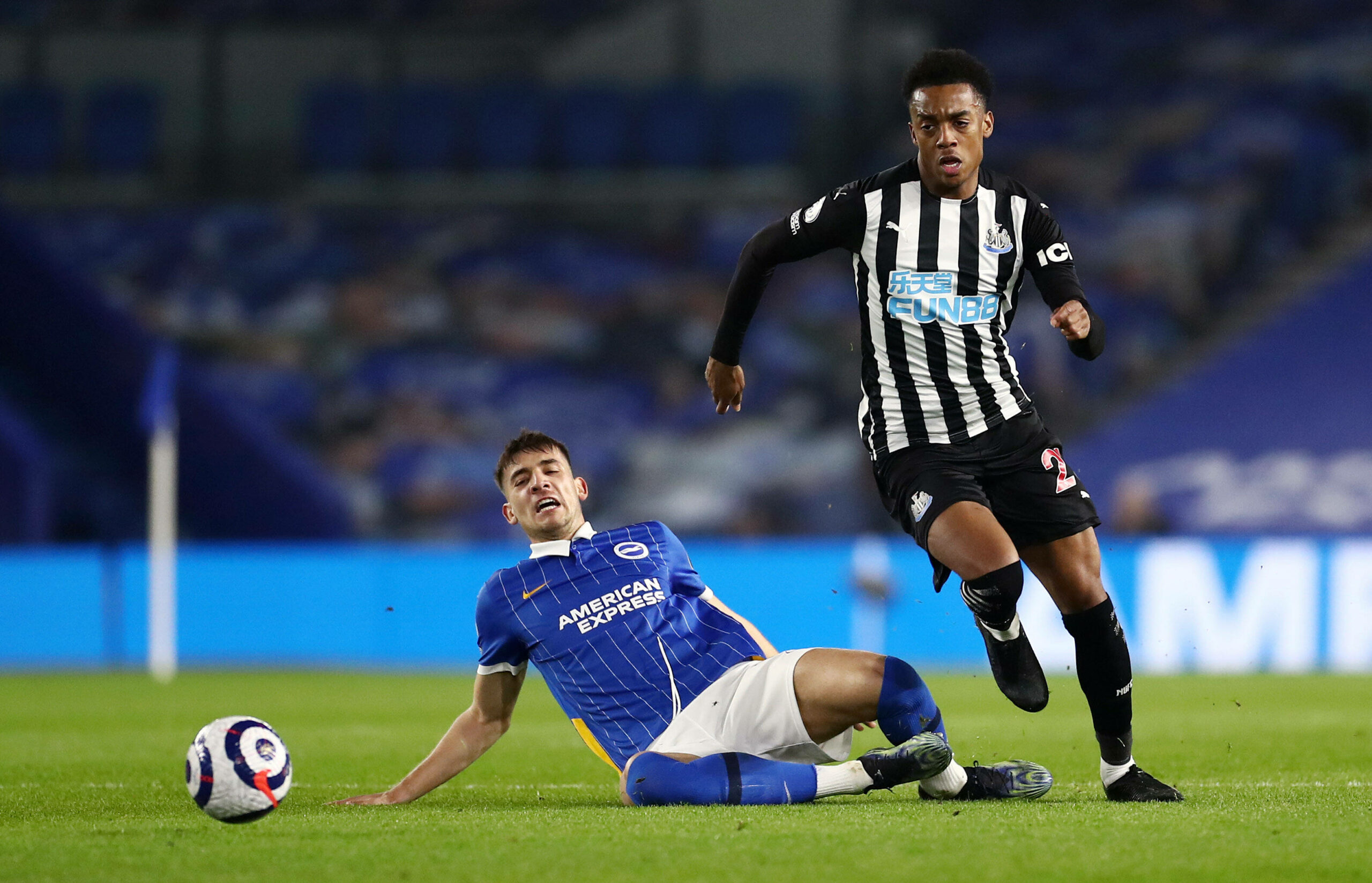 Newcastle United manager Steve Bruce has confirmed to talkSPORT that they want to sign, on loan Arsenal midfielder Joe Willock on a permanent deal.

The Englishman has been a revelation ever since making the move to Tyneside midway through the season. With five goals in just 11 games, Willock has been instrumental in keeping the Magpies away from the relegation zone.

Speaking about the Englishman to talkSPORT, the Newcastle manager confirmed the club’s intentions of signing the youngster. He said:

“All of us would love to make it permanent. He’s 21, a midfield player and he’s got five goals since the turn of the year, so of course we want him – but we have to respect that he’s Arsenal’s player. I’m sure Arsenal will have big discussions this summer, but if there’s a possibility that we can bring him back we’d love to do it.”

As per the Standard, the earlier valuation for the on-loan midfielder was around £20million. However that value could have increased quite a bit after the youngster’s impressive performances over the past couple of weeks.

In the system that Bruce currently employs, the role played by the 21-year-old is extremely crucial. Due to his pace and stamina, the midfielder is able to harry opponents into making a mistake and the willingness to join in attack makes him a special talent.

The first aspect was visible in the goal against Leicester City where he pinched the ball off a defender, ran through on goal and calmly slotted it in. Willock could not play against the Gunners and it was clear to see that Newcastle missed him in the middle.

Arsenal need to make a decision on whether they want to cash in on the player now or welcome him back to the Emirates and afford him a chance to prove himself next season. His performances for Newcastle could be the breakthrough the youngster needed to push himself into the Emirates side’s first-team plans. We’ll know more about the player’s future in a couple of months.