Moyes says Arteta sacking would have been “ludicrous”

David Moyes and Mikel Arteta are no strangers – the former coached the Spaniard for six years at Everton.

Arteta made 200 appearances and eventually helped the club to qualify for the Champions League before leaving to play for Arsenal.

Both had only good words to say about each other before Sunday’s crucial London derby clash, which may define their respective seasons.

Here’s what the West Ham United and Arsenal managers had to say about each other before the weekend’s crucial game at the London Stadium.

What did Moyes say?

“If they had even considered making a change at Arsenal, it would have been ludicrous,” said Moyes (via the Standard).

“I think it would have been an incredibly stupid thing to do on someone who has already come in and won a couple of trophies. 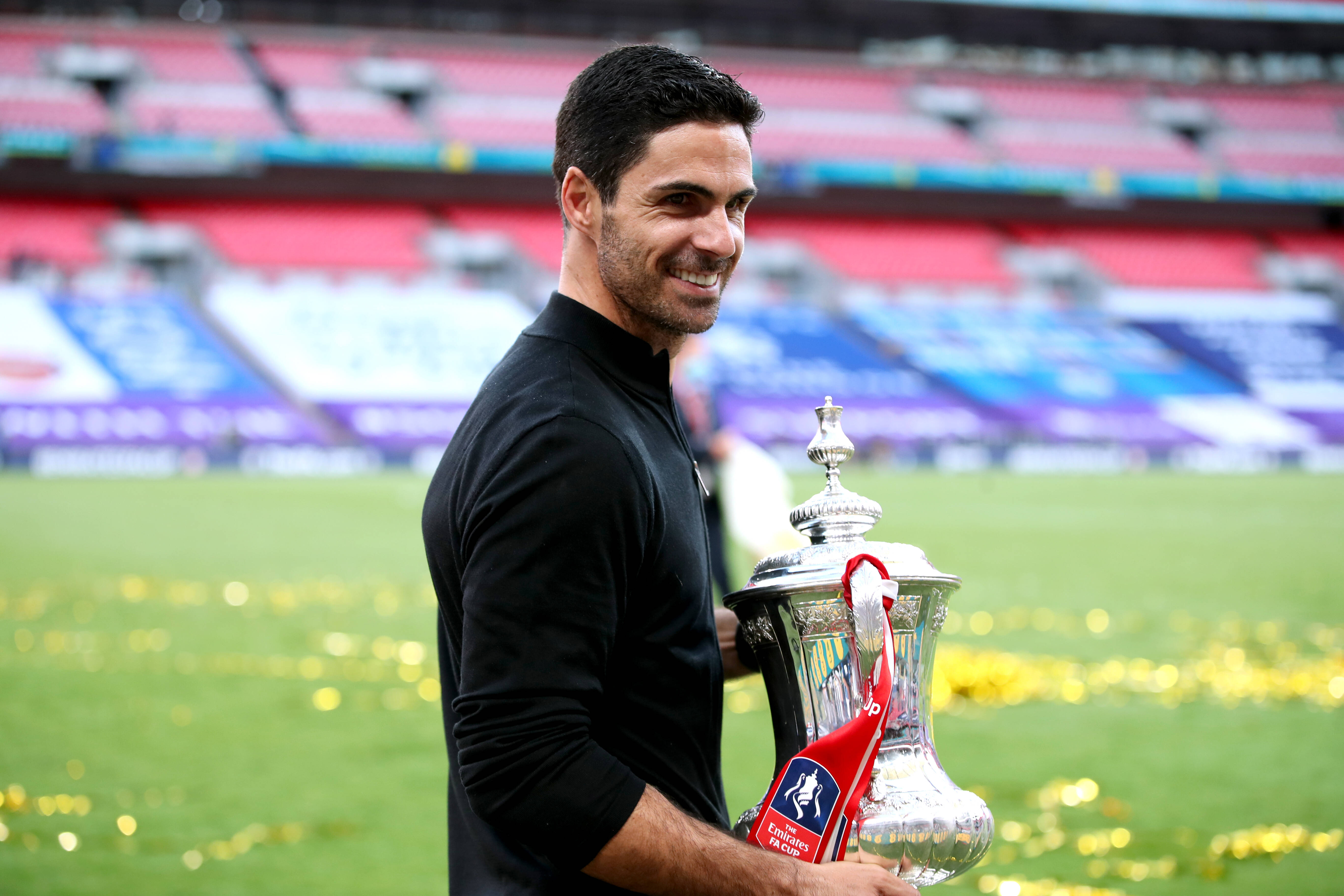 Mikel Arteta has already won two trophies during his brief time at the Emirates.

“Everybody knew he was going to have to take time to change. He’s got to be given an opportunity to do so.

“But I think especially when you step into a job like that. If anything, you need to be given a bit of opportunity to turn it around.”

What did Arteta say?

“He was the one that introduced me to the Premier League – he has been a huge influence,” said the Arsenal boss.

“First of all, on a personal level because I think he made me a better person. Made me mature in the earlier stages of my career.”

A lot more than pride revolves around this fixture, as well as being crucial for both teams’ chances of qualifying for European football through the league.

West Ham are fifth in the Premier League table on 48 points, two points ahead of Liverpool and three behind Chelsea, with a game in hand on both sides.

Arsenal are tenth, seven points behind Everton, equal on points with Aston Villa but having played a game more.

West Ham could go equal with Chelsea on points with a win and solidify their grip on a European football spot.

Arsenal will need to win more than just this game to get back into Europe through the league, but if they lose this game their only path may be the Europa League.

Although Mikel Arteta got the better of his former coach at the start of the season, this match against the Londoners will test their mettle, given their recent form in the league.

Read: West Ham playmaker to return from injury against Arsenal.