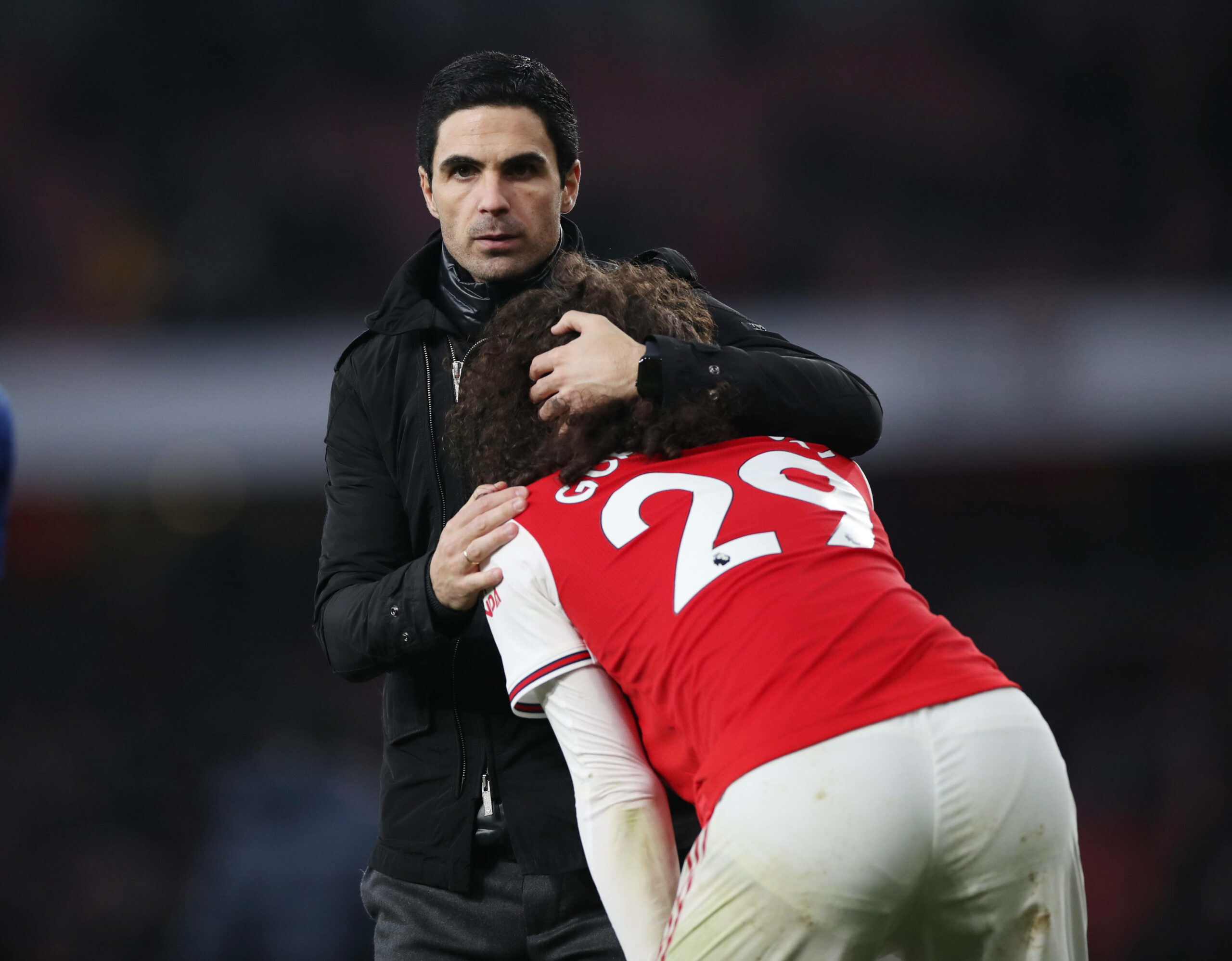 Arsenal had a disappointing end to their first pre-season game as they lost 2-1 to Hibernian. Speaking after the match, manager Mikel Arteta told the club website that the team can improve.

The Gunners conceded the opening goal after Arthur Okonkwo misjudged a pass from Cedric that allowed Martin Boyle to slot into an empty net. After Daniel McKay doubled Hibs’ lead, the match looked dead and buried.

But with an improved performance in the second half, the north Londoners were able to pull one back. After some good passing in the centre, Hector Bellerin was released on the right flank, where the full-back clipped a cross that was finished by Emile Smith-Rowe.

When asked about what he thought of the performance, this is what Arteta had to say:

“Well, I’m always disappointed when we lose a football match, but it is the first game, we played with many kids, and we only had four training sessions. We’ve trained really hard, and you could see that the players were a little bit leggy.

“I think we conceded the first goal, an accident, and the second goal was clearly offside. We created many, many chances but we didn’t score. That’s what pre-season is for, to take the things that we haven’t done well into a training session and then improve.”

There is no need to panic looking at this result as this rustiness is to be expected. Some of the players were making their first appearance with the senior side and their nervousness was clear to see.

This was especially true in the case of Okonkwo who made a couple of big mistakes including the one that led to the goal. But the youngster is an excellent keeper and will surely bounce back from this.

The players have gotten some gametime under their belt and it will serve them well for the rest of the pre-season. Arteta will be hoping for a better showing against Rangers on Saturday. Arsenal had a tough start to their pre-season tour and will be hoping to get back to winning ways at the weekend. With the players gaining confidence, that should be possible.