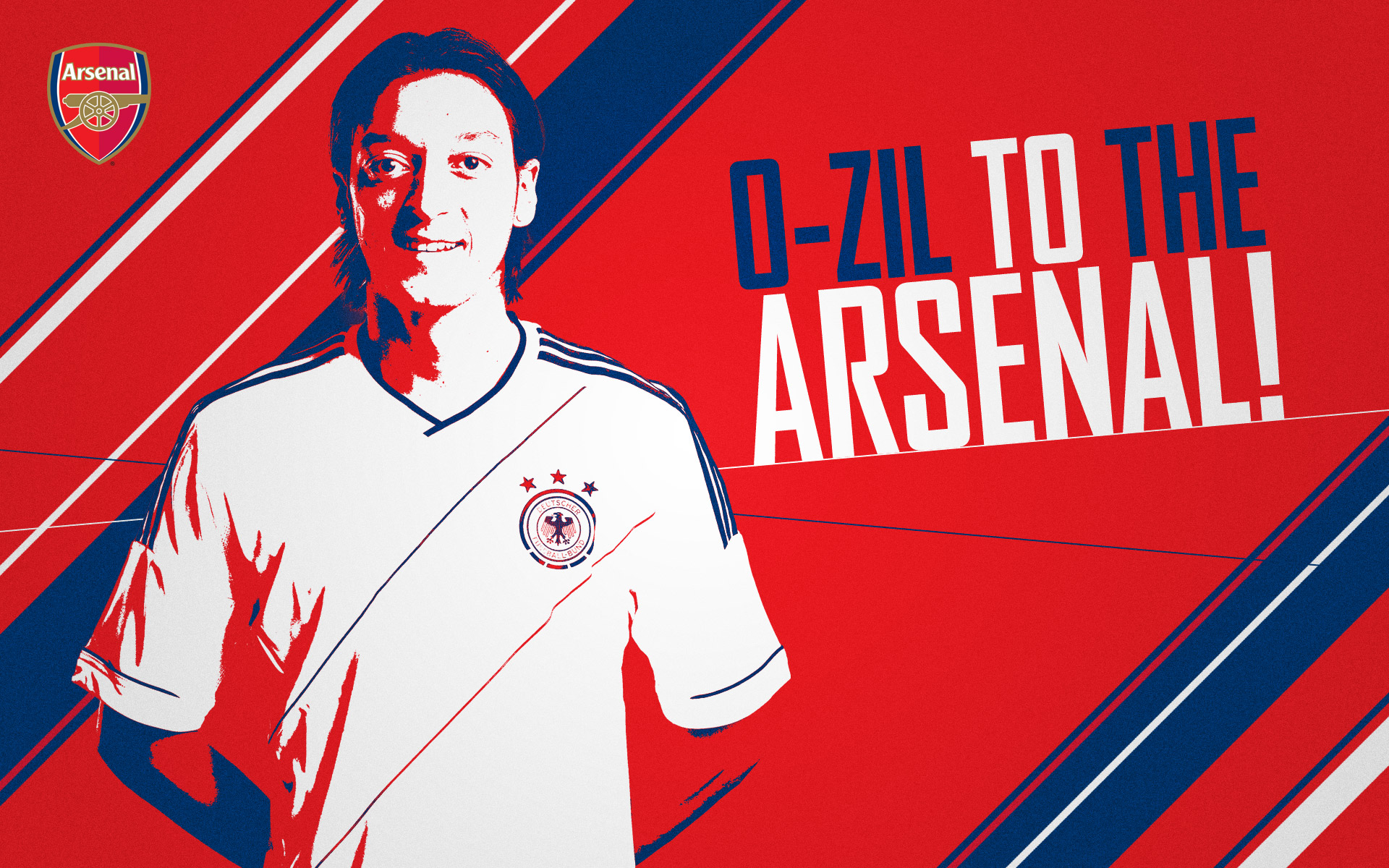 Arsenal midfielder Mesut Ozil has been recently left out of the club’s 25 man Premier League squad and the German believes that his exclusion could be a result of his comments regarding China’s alleged mistreatment of Uighur Muslims last year.

The 32 year old believes that the club’s commercial interests in China has led to his exile from the first team squad.

The Arsenal midfielder sent out a statement on Instagram last December in which he condemned the mistreatment of Uighur Muslims in the Xinjiang province of China.

The former World Cup winner was recently left out of the club’s European squad as well and it seems that his future at the club is over. Ozil is unlikely to play for Arsenal again this season and he is expected to leave the club on a free transfer next summer.

The Germans form has dipped since the turn of the year and he has not played for Arsenal since March.

It will be interesting to see if the midfielder looks for a move away from the London club when the transfer window reopens in January. Alternatively, he can still join an MLS club this month.

Despite his regression as a player, Ozil could still be a valuable player for many clubs and he deserves to play regular first-team football.

A move to the MLS would allow him to regain his form and sharpness with regular first-team football.