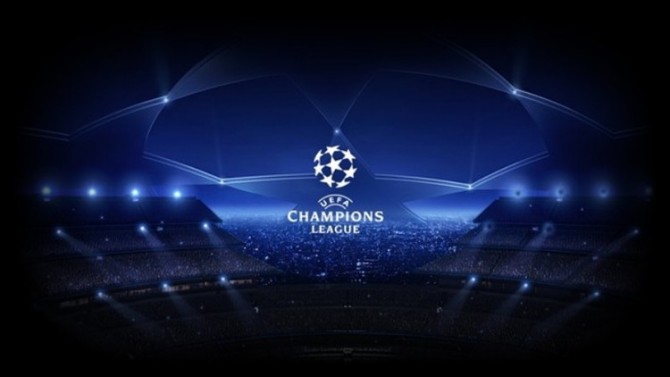 After a shaky and dull performance in the North London Derby this weekend Arsenal will be looking to turn their fortunes around this week when they take on Galatasaray in the Champion’s League.

The Gunners are unbeaten so far this season but it’s not as great an achievement as it seems when there is only 2 wins in 4. Draws will not win us the Champion’s League or any other trophy for that matter and we are due some good wins to add to our tally.

It will be tough test against Galatasaray,they are a very physical team and don’t let their opposition get away with ease, they man mark well and prefer not to concede goals.  They are also under new manager Cesare Prandelli who has already started to filter thorough his vision of improving the attacking nature.

It’s a chance for Arsenal to pick up their first 3 points in Europe and move up from the bottom spot where they currently sit. They won’t be playing to lose or draw and we should hopefully see them bounce back  from their draw with determination and full of energy.

We have the advantage of being at the Emirates for this game and Galatasaray are weaker away from home, we’re also suffering injuries but if the attacking aspect of our team can remain in good form then we will have no issue winning this game.

Arsenal-Arteta (calf) and Ramsey (hamstring) will both be sidelined for this game after being subbed for injuries suffered during the NLD. Wilshere also took a bad knock to his ankle which will leave him sidelined for Galatasaray but back for Chelsea at the weekend.

Galatasaray– will be without Sari and Dzemaili.