Martinelli has a ‘bright future’ at Arsenal claims Mikel Arteta 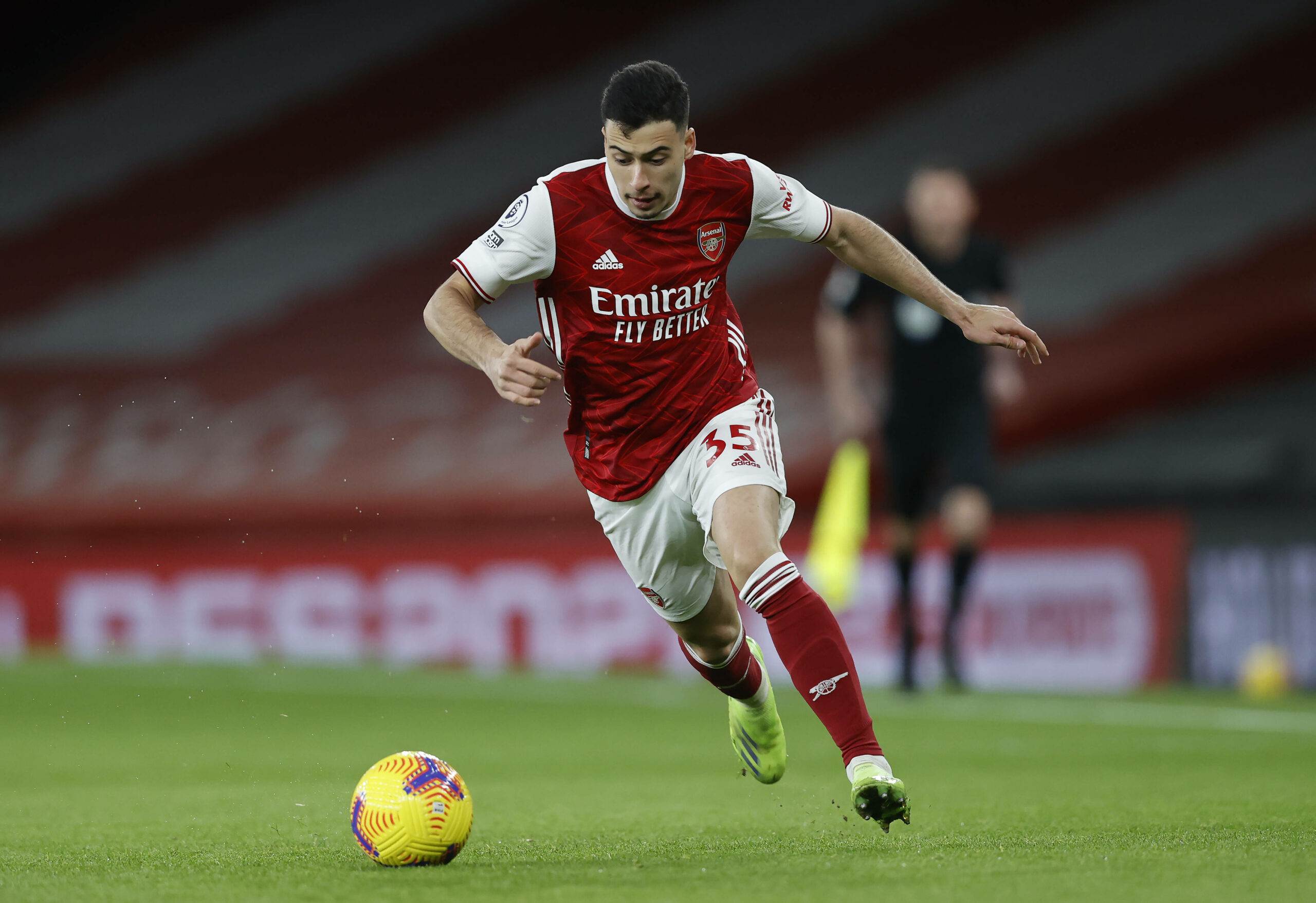 In an interview with Sky Sports, Mikel Arteta said the he “understands” the cries for giving Gabriel Martinelli more minutes.

The young Brazilian moved to the Emirates Stadium in 2019 from Brazilian fourth-tier club Ituano and made an instant impact in his maiden season.

In the 26 appearances he made in the 2019/20 campaign, he scored 10 goals and assisted four times. His bright start to his career in Europe cam to a stop, when he injured his knee after the lockdown in June.

What followed was six months without playing football. And after being given a lot of opportunities since he made his comeback, he has seen a lot less football in the last few months.

Mikel Arteta said that people need to be “patient” with the former Ituano man, who will be given opportunities to showcase his talent.

“We have to be a little bit patient with him but he has a bright future at the club and he will have all the opportunities that he needs to show us how good he is and the career he can have with us.”

“Gabi has a lot of things to improve. He has got big qualities as well, and we have other players in those positions.

His latest opportunity comes in the match against Sheffield United tonight, where he has been named in the starting eleven.

Finally, Arsenal fans can have a closer look at this tireless Brazilian from the get-go. Surely they will be cheering him on from their sofas.

What can Arsenal do about their right-back situation?
Arsenal cruise past Sheffield United in impressive fashion