Marcel Sabitzer – The Bargain That Arsenal Need To Focus On 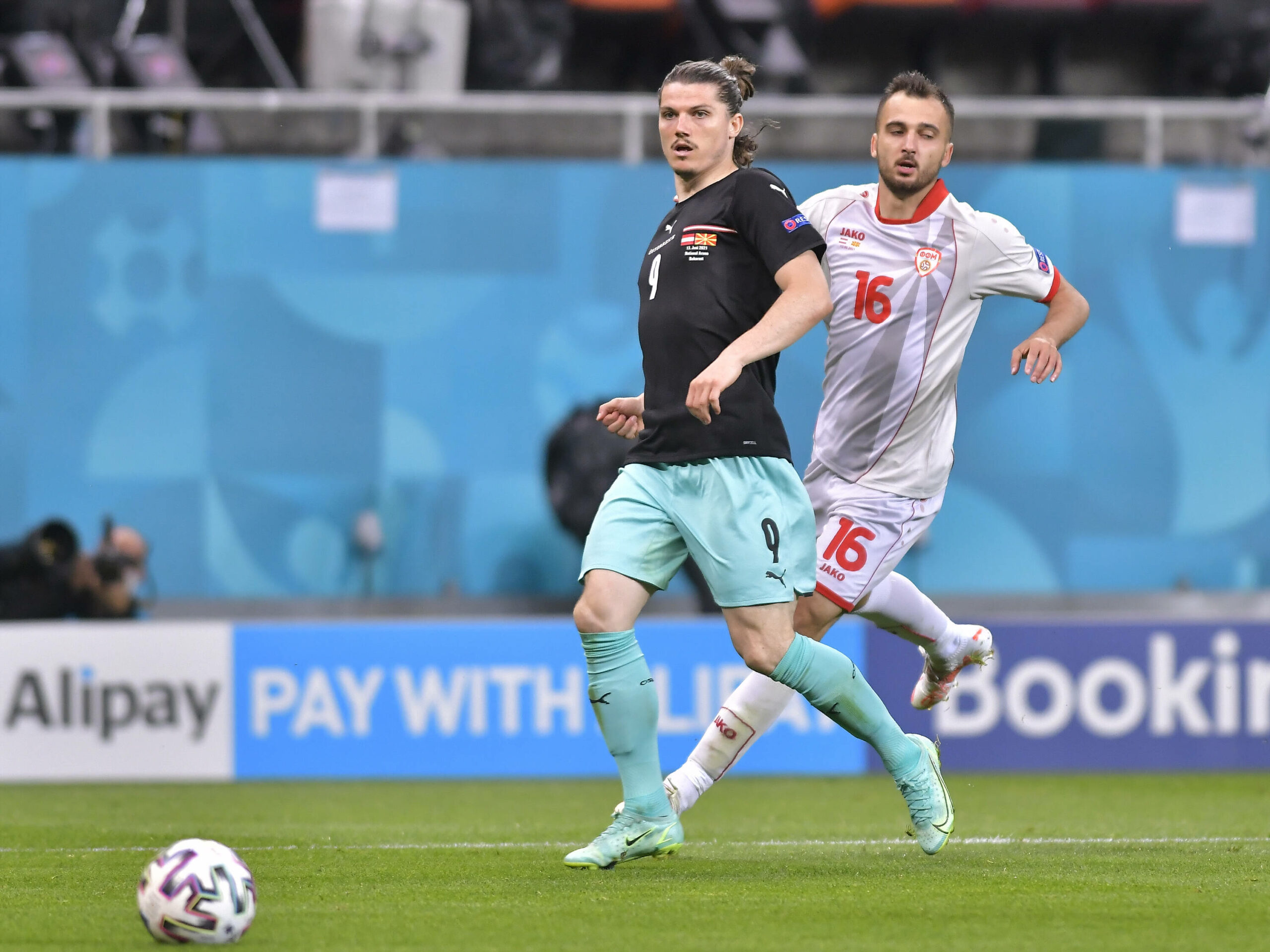 In any transfer window, it is important to find value for money. That is what every team will be on the lookout for, as is the case with Arsenal.

One player that could be on the move this summer, has the potential to be a game-changer. Marcel Sabitzer of RB Leipzig is in the final year of his contract with the German club and is looking for a new challenge. Though his release clause is set at £40m, the contract situation will mean that the midfielder could be available for as little as £15m.

After impressing for many seasons in Germany and Europe, Sabitzer has shown he has what it takes to succeed at the highest level. The lack of European football might be a stumbling block for the Gunners, but they must try and give it a shot.

The Leipzig man would in many ways improve the quality in the Gunners midfield. His array of skills would add another dimension in the middle. What sets Sabitzer apart from other central midfielders, are his energy levels. His pace and stamina allow him to keep going at the opposition from start to end.

Sometimes, the Gunners can look a bit lethargic in midfield and that has cost them points in the past. But with the 27-year-old running up and down the pitch, it will allow them to be more switched on.

Apart from this, there is the passing range to go along with the goal threat he carries. The Austrian scored nine goals in the 2020/21 season and that could come in handy for the north Londoners.

Arsenal do not have endless cash reserves that they can keep dipping into, so they need to be smart in the market. Signing players such as Sabitzer would be doing that, and it would greatly enhance the team as well.