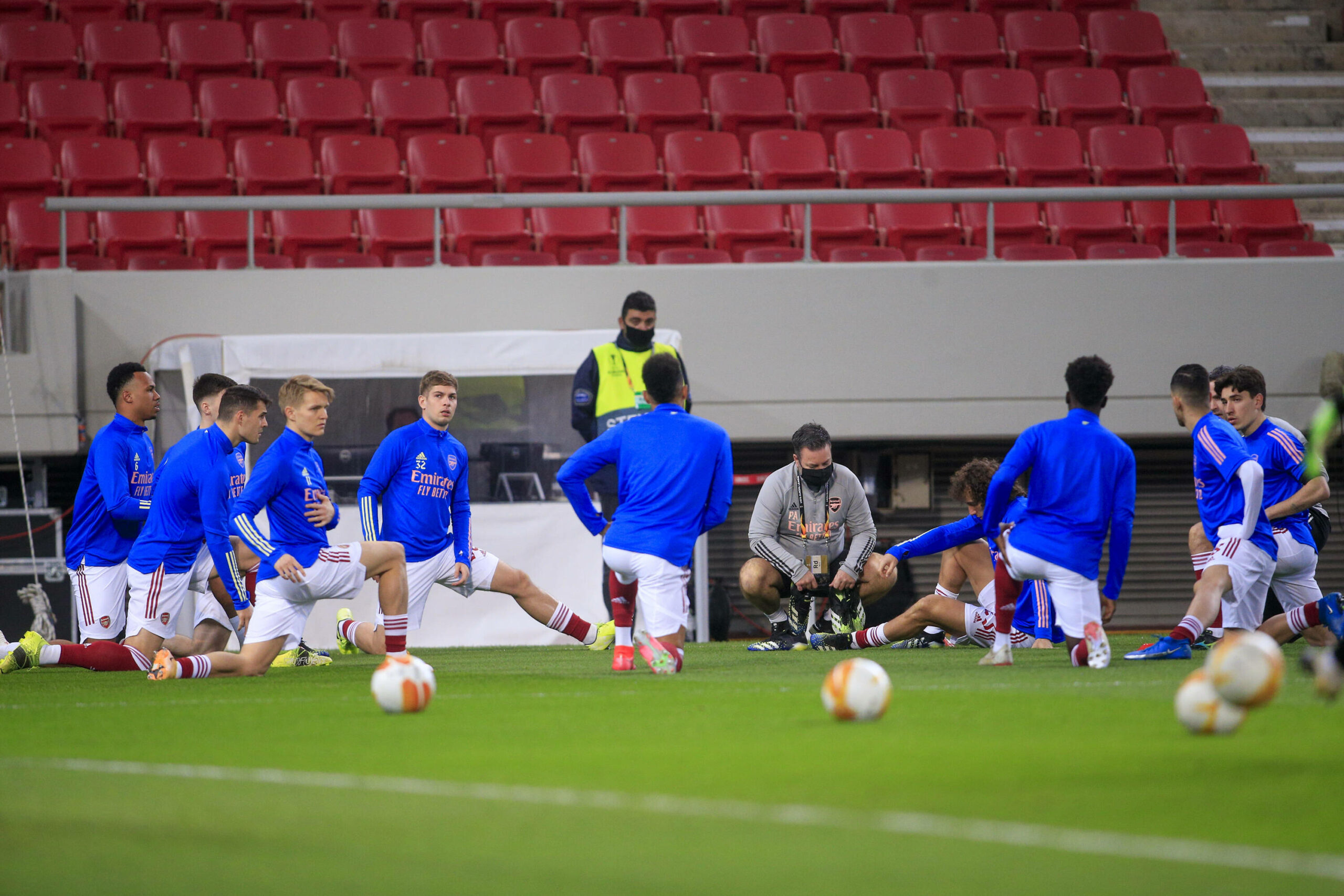 It will be a short trip across London for Arsenal when they visit Stamford Bridge on Wednesday to face Chelsea. Let’s take a look at the team news as a couple of important players are expected to miss out.

The Gunners would have regained some of their confidence after the win over West Bromwich Albion. The manner in which they exerted pressure on the opposition should be a template for the London derby going forward. However, it won’t be so easy against the Blues as they have many players who can impose themselves.

David Luiz is the big absentee for the visitors as the defender has not yet recovered from an injury suffered against Newcastle United. Fellow Brazilian Pablo Mari who missed the game on Sunday is back in contention.

Another player that could be available is midfielder Granit Xhaka who got injured just before the second leg against Villarreal. There was a little worry with regards to Emile Smith-Rowe who was substituted with a hamstring issue on Sunday. It is unclear whether the midfielder will be fit in time for Chelsea.

The previous meeting between these two teams looked like a turning point for the Emirates side, at the time. But they have not really capitalised on the momentum from that win. If the result is the same this time around, it will help stay in the race to qualify for the Europa League.

Though that will ultimately depend on the performance of other clubs, getting the three points will be helpful. But given the way the hosts are playing, that seems a little difficult at the moment. They have looked like a dominant team since the arrival of Thomas Tuchel and could end the season winning two trophies. Tactically, the game will be won by the team that is able to control the midfield.

Arsenal need to have some belief that they can get a win. When it comes to a local derby such as this, form doesn’t really matter as it is about who can play better on the day. Though this season has not been up to the mark, finishing it on a strong note will bode well for the North Londoners. If they take their chances and are clinical, they could leave with another win over their rivals.