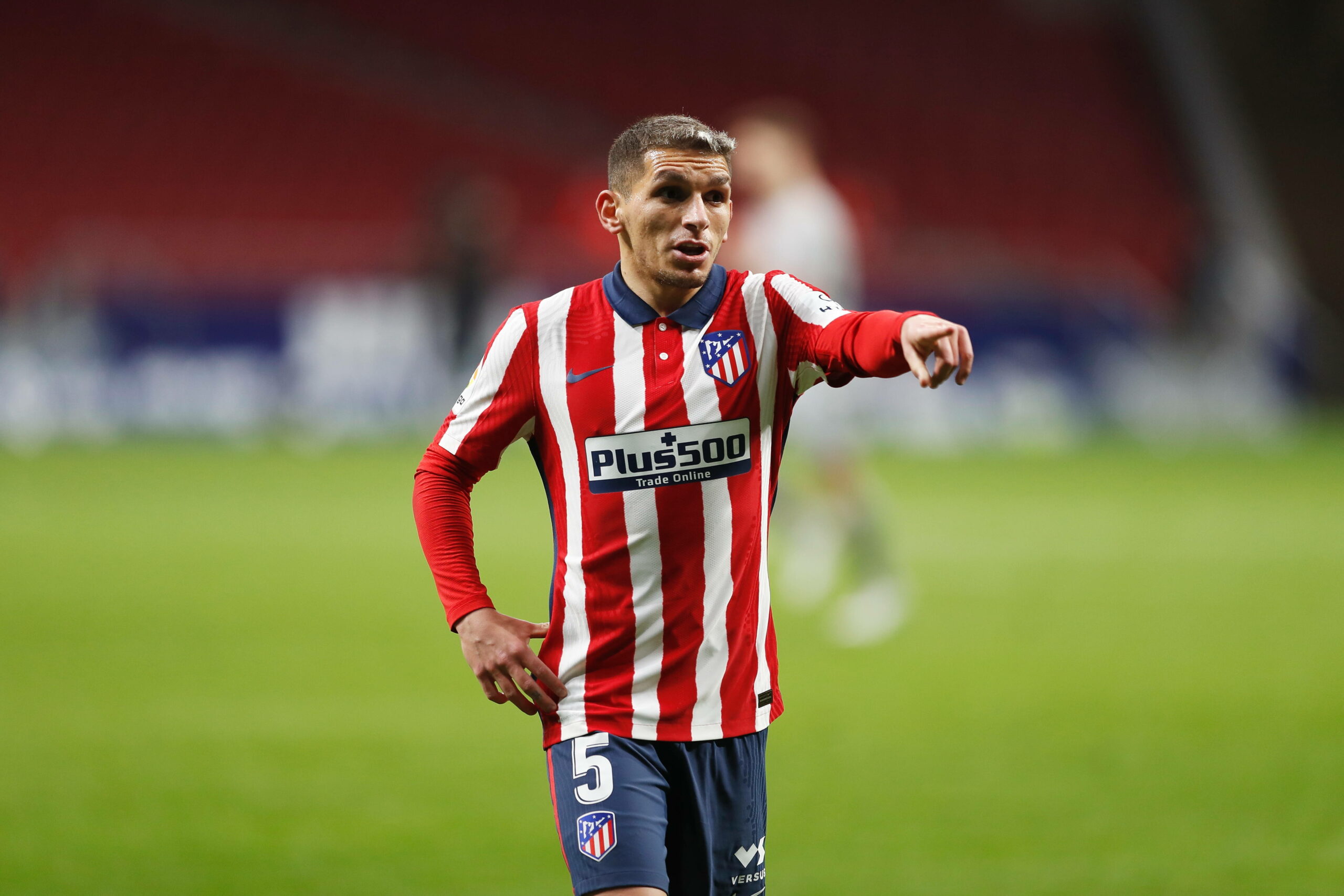 Arsenal midfielder Lucas Torreira has once again reiterated his desire to join Argentine club Boca Juniors this summer, as per Bein Sports.

Torreira joined Atletico Madrid on loan at the beginning of the season after falling out of favour with Mikel Arteta. The midfielder has been a regular feature for the Spanish club this season notching up 22 appearances.

In an interview with a YouTube channel known as Perfil Bulos(via Bein Sports), the midfielder reiterated his desire to move to Argentina. Torreira said the following when asked about his future plans:

“I want to go to Boca Juniors now. I am 25 years old, and I know it’s a club that plays for great targets.”

The Uruguayan also spoke about what kind of deal he has in mind:

“I’d like to make the fans happy, but I know it’s not easy. Boca should reach an agreement with Arsenal for a one-year loan.”

The report also states that Torreira wanted to move to South America to be closer to his family following the death of his mother. His career in London started off on a bright note but his form took a dip last season.

The spark and combativeness that we associate with the Uruguayan were missing and that eventually led to the Gunners looking at other players to fill in at midfield. To get a new lease of life, the former Sampdoria player went to Spain where he hasn’t completely cemented his place under Diego Simeone at Atletico.

It is clear that the midfielder wants to move to a club that is closer to home. Arsenal should look to find a solution that would benefit all parties involved. It also remains to be seen whether Boca are willing to spend on bringing the midfielder on loan. If Torreira is not in Arteta’s plans, then it would be better to let him leave on a permanent deal.