Leno: ‘I am open for new adventures’ 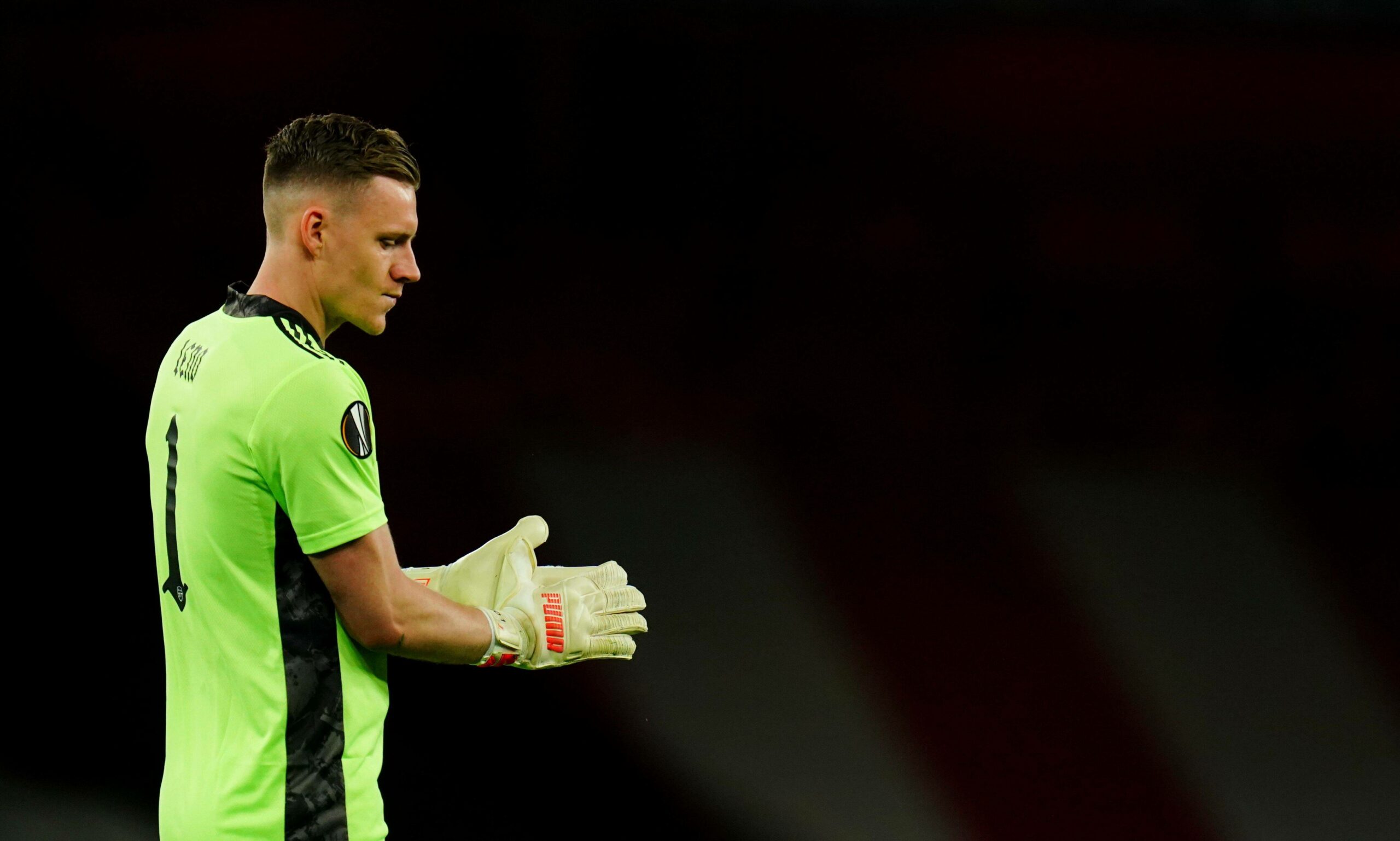 Arsenal goalkeeper Bernd Leno claimed that even though he is happy at the Emirates Stadium, he is open for any “new adventures.”

The German has been the preferred man in between the posts for Arsenal, since his move from Bayer Leverkusen in 2018.

With two years left on his contract, the upcoming summer might be the best opportunity for the club to decide whether the 29-year-old’s career lies in North London.

When asked whether the club has offered a new deal, he said, “I know that I have still two years contract left. I am also 29. I think for a goalkeeper this is not too old. So I still have some years to go.

“I am very happy at the club, I don’t know what will come in the future. But I am open to everything. Maybe for a new adventure or to stay at Arsenal.

“Like I said, at the moment I don’t think about my future because two years is still a long time. At the moment there are no conversations with the club or something else.”

With the performances the German international has displayed in his time at London, a new contract on the table would make sense.

Arsenal have looked at several goalkeepers as backups such as Swansea City’s Freddie Woodman and Brentford’s David Raya, who both are plying their trade in England’s second tier.

The Gunners want someone to fight with Bernd Leno for the starting position and one who has the talent to replace him in the future.

However, Arsenal may decide to cash in on him if they fail to qualify for Europe next season. If they do qualify, Leno will likely remain rooted to his place between the posts at the Emirates Stadium.