Leaked! Pictures of Arsenal’s 2021/22 away kit emerge on the internet

The new jersey’s colour will be ‘Pearl Citrine.’ 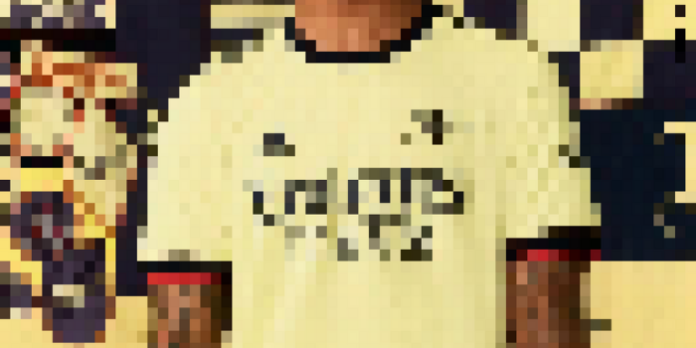 Pictures of Arsenal’s second kit for the next campaign have already been leaked online.

The first report of Arsenal’s leaked away kit was published by FootyHeadlines all the way back in November 2020. The site claimed that the Gunners’ away kit for the 2021/22 campaign would be of a unique colour called “Pearl Citrine.”

Adidas have believed to have taken inspiration from the club’s away jerseys from the 1970s and the 1980s.

Age-old Arsenal fans will remember the new jersey’s colour with the one in which the London side won a double all the way back in 1971.

Charlie George scored the winning goal against Liverpool on May 8th 1971 too complete Arsenal’s first ever double.

The ‘Pearl Citrine’ colour might be just an ordinary colour for many people, but it has a special place in the Arsenal fans’ hearts.

The most striking aspect of the recently leaked images is that the North London outfit will apparently do away with the club badge.

In the above photo you can spot that the jersey only has the famous Arsenal cannon and not the club’s crest.

From a fan’s perspective, it looks refreshing.

A good season next year would make it all the more sweeter.