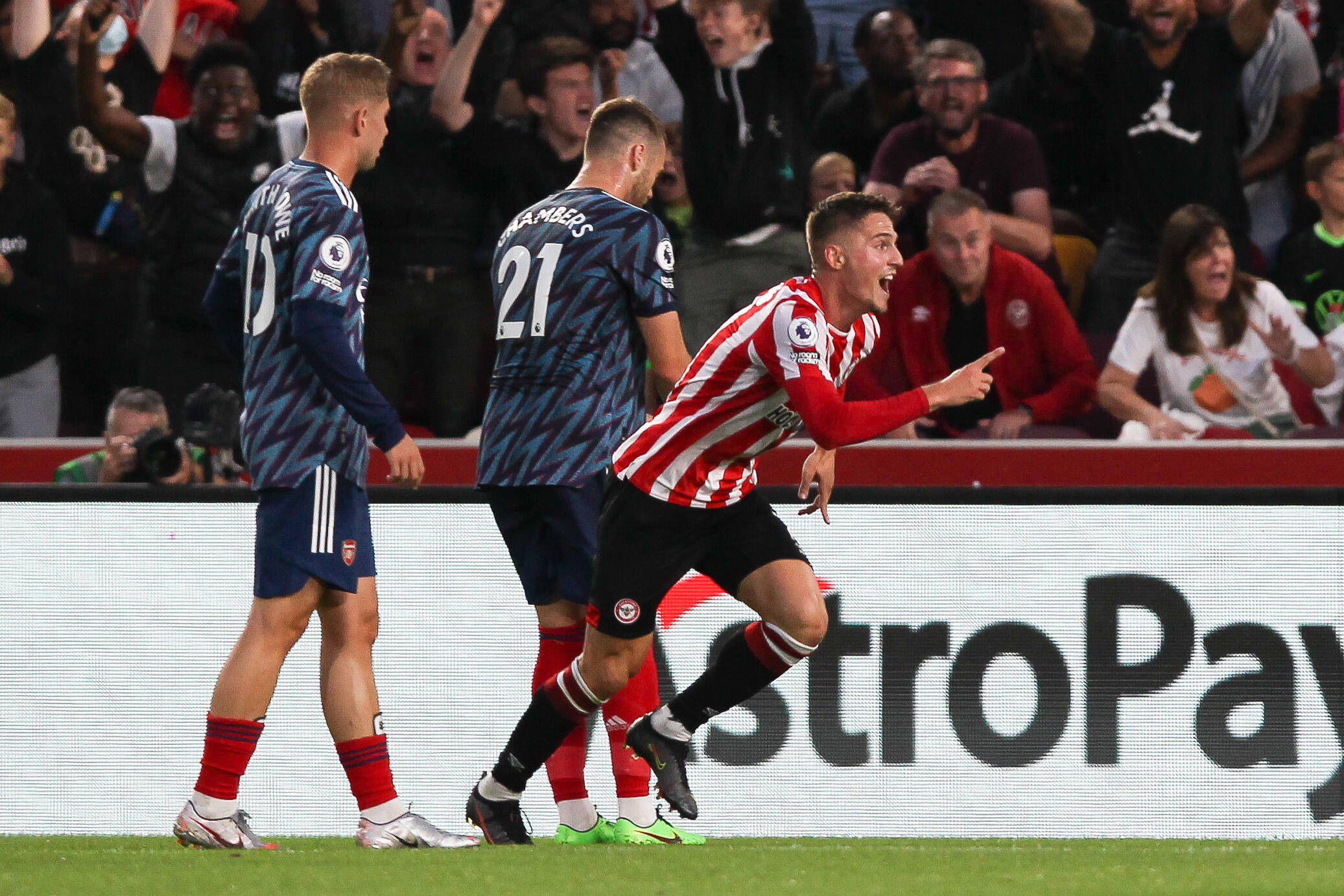 Arsenal opened their 2021-2022 Premier League campaign Friday with a 2-0 defeat to newly-promoted Brentford.

Arsenal dominated the ball, maintaining 64.7% of possession while completing 568 passes to Brentford’s 309. Most movements and touches, however, produced very little progressive play, as the ball often steered sideways instead.

Additionally, Mikel Arteta’s squad were reckless and seemingly desperate with shooting, firing 22 shots, only four of them on target.

The over-reliance on the left-side in attack, particularly on Kieran Tierney, was another issue present in the match, evidently a holdover from last season. As Tierney has proven to be injury-prone, such a dependency is an alarming sign.

The aforementioned problems only further highlight Arsenal’s severe need to boost creativity and flow through the midfield. While Hale End product and emerging starlet Emile Smith Rowe brought excitement in signing a new, massive five-year contract despite offers from Aston Villa, a 21-year-old going into only his second full professional season should not be counted on to lead the attacking line alone.

Rumors have circulated all summer about Arsenal’s interests in multiple midfielders, chiefly Leicester City’s James Maddison, though talks seem to have stalled with the England international, as Arsenal are reluctant to agree to Leicester’s £60 million valuation.

Arsenal have also been linked with Lyon’s Houssem Aouar, Rennes’ Eduardo Camavinga, and Sassuolo’s Manuel Locatelli. Any of the three would be a massive improvement to a depleted midfield, yet no negotiations for a deal have significantly progressed.

The Gunners’ best chance to improve in this crucial area lies with former loanee Martin Ødegaard, who has since returned to his parent club Real Madrid, but appears to still be interested in a permanent move to the Emirates.

Whomever the club’s main target for the middle of the park is, a deal must be made quickly and intelligently if Arsenal wish to return to European football by this season’s end. After many years of falling out of title contention and producing disappointing results — even with an abundance of talent — supporters everywhere are quickly running out of patience for “trust[ing] the process.”

All statistics and valuations provided by PremierLeague.com and Transfermarkt.com