Ivan Gazidis earns £2.1m. More then ALL the Chelsea directors 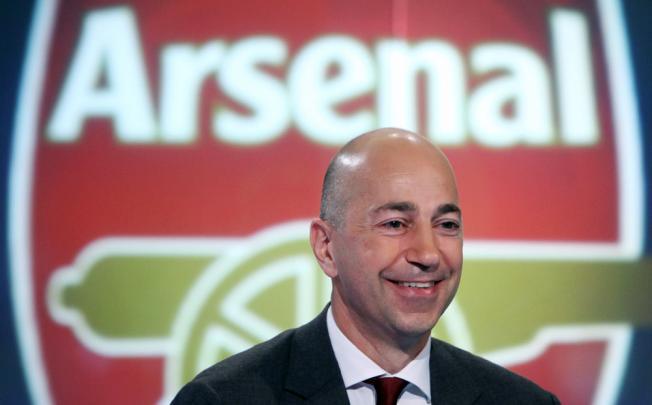 While the Arsenal failed to win a trophy for the seventh season in a row, the Gunners’ chief executive saw his pay package swell by 24 per cent to £2.15m in 2011-12.

Most clubs are yet to file accounts for last season but in 2010-11 Chelsea paid £2.155m to ALL their directors.

The only Premier League executive who earned more in 2010-11 than Gazidis did last season was Manchester City’s Garry Cook, who trousered £2.204m.

Gazidis can at least point to impressive financial results.

So now we know why Mr Gazidis likes to make a profit and where the money from the sales of Cesc, Nasri, Toure, Clichy, Adebayor and Van Persie went.

Kroenke, Gazidis & Wenger OUT! Save us Mr Usmanov
[Ratings] Gunners fire another blank