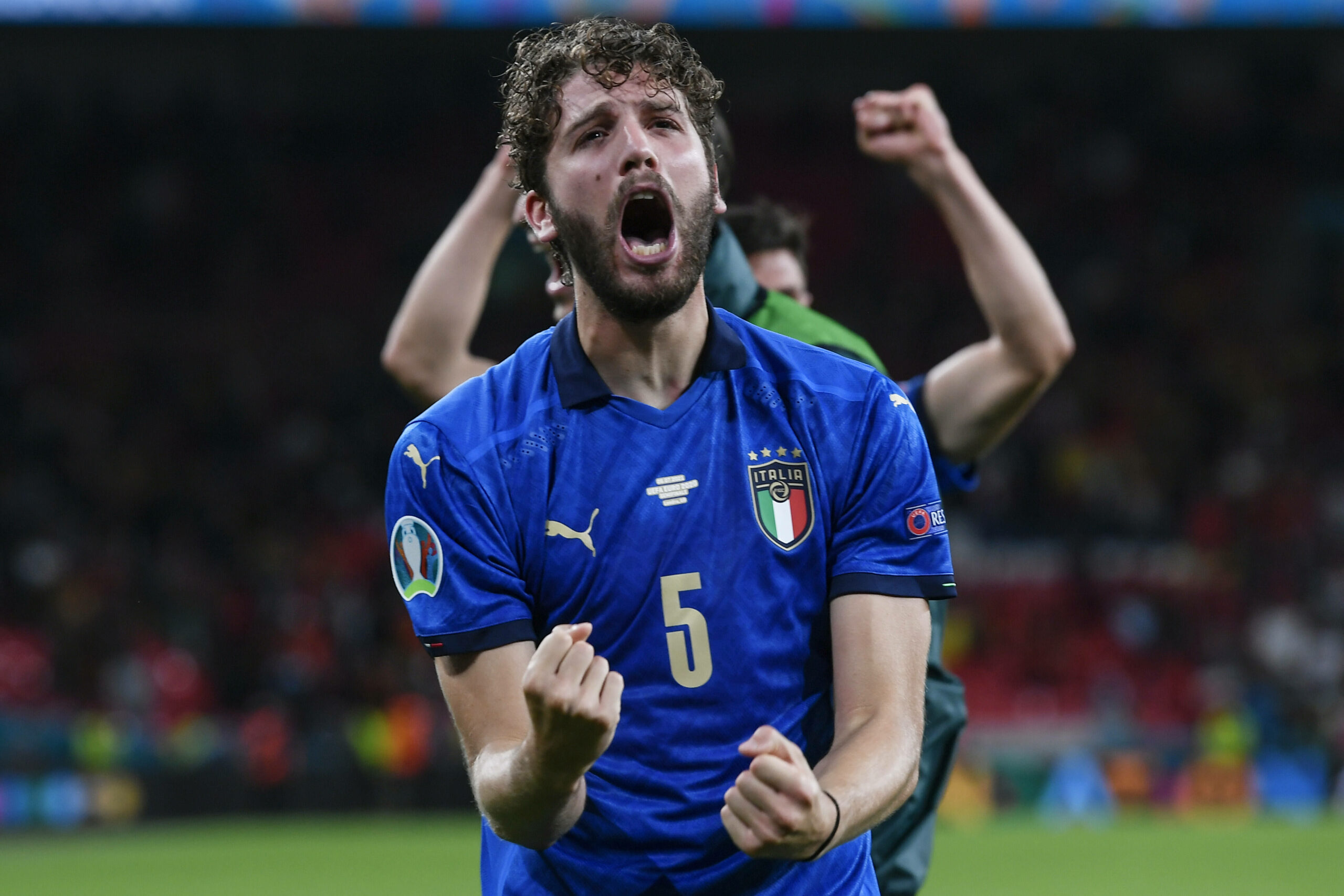 Arsenal are on the verge of selling Granit Xhaka to Italian club Roma. As they look for replacements, one name has popped up from the Serie A and that is of Manuel Locatelli.

Currently starring for the impressive Azzurri at the Euros, the Sassuolo midfielder has made heads turn with a string of brilliant performances for both club and country but is he the right player to replace Xhaka?

Despite not being the most athletically gifted midfielder, the Swiss captain used his technique and vision to help the Gunners. This is one aspect where Locatelli is head and shoulders above the man he may be replacing.

The Italian is blessed with decent pace and his tactical intelligence allows the 23-year-old to protect the defence as well as join in with the attack. Having him alongside Thomas Partey would let the north Londoners be relentless in how they press the opposition.

And as we have seen at the Euros, the Sassuolo star also has a goal scoring touch which is particularly useful. Gunners manager Mikel Arteta would be delighted to have the Italian partner Partey as it opens new avenues for the team to build their attack.

Having someone in the middle who can move the ball quickly is necessary to beat teams that defend deep. This is something the north Londoners struggled with last season and having a player like Locatelli will help in this regard.

But the major stumbling block to this potential deal comes from Italy in the form of Juventus. The Serie A giants want to sign the midfielder but are unable to find a payment plan that suits Sassuolo at the moment. This has given the Gunners a chance to swoop in and take the Italy international from under the Old Lady’s noses. If they are able to do that, it would represent a major coup.

From a stylistic point of view, there are few players who would be a better replacement for Xhaka than the 23-year-old. Signing Locatelli is not going to be easy but would be an amazing transfer if it happens.