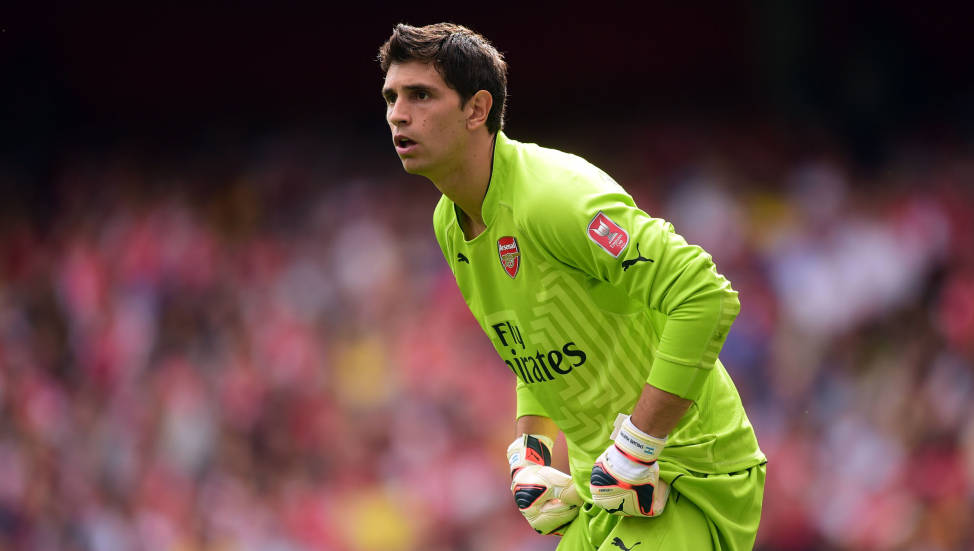 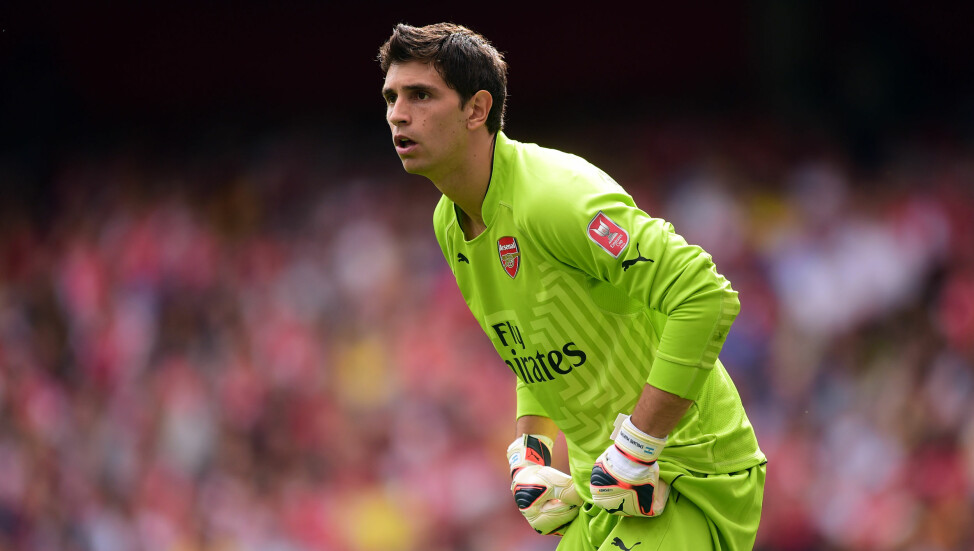 Damian Emiliano Martinez has been given a chance in recent weeks due to the absence of Wojciech Szczesny and David Ospina who are both injured, he has not failed to impress in the 3 starts he has had so far. The 22 year old Argentine has kept clean sheets in all 3 of these starts denying Borussia Dortmund in a vital 2-0 win and 1-0 Premier league wins first against West Bromwich Albion followed by Ronald Koeman’s Southampton. Prior to these consecutive shutouts it was the 3-0 home win over Burnley where Szczesny collected his last clean sheet. There have been question marks over the Polish International goalkeeper’s attitude, motivation and levels of concentration this season.

Martinez has grabbed his opportunity with both hands if you will pardon the pun, but has he got what it takes to be a mainstay at the Emirates?

admittedly the acid test will be how he performs in the high pressure games week in week out. He has not been put under a lot of pressure but this is sure to change on Saturday with the visit to the Potteries as Arsenal take on Stoke City so expect some aerial bombardment for the young keeper to contend with.

How do both keepers compare? These statistics make interesting reading and there really is not much to choose between the two goalkeepers but the one worry would be the lack of clean sheets that Szczesny has kept in 12 league games this season and he has looked far from secure.

Many will point out that Martinez has rarely been called into action but as any goalkeeper knows these are most often the real challenging games in similar situations Martinez’s Polish counterpart has been found wanting as these numbers prove.

In his 12 appearances Szczesny has only made 15 saves and conceded 14 goals which definitely raises questions about his self motivation, this is not the first season this has been a concern and it looks like Martinez is in prime position to take full advantage.

Martinez’s Arsenal career to date has been a little frustrating with a couple of loan moves and not much real action in an Arsenal jersey but it now looks like his patience has paid off. The Argentine was signed from Independiente back in 2010 for £1.32 Million where he spent two seasons with the Arsenal under 18’s and then was promoted to the Arsenal reserves in 2012. Since then he has had loan spells with Oxford United 2012 and then Sheffield Wednesday in 2013.

It is early days to really make a judgement as to whether Martinez is the real deal but early indications are good and it would not be a surprise to see him kick on and push Szczesny and Ospina all the way for the Arsenal No.1 spot.

What Is Arsenal’s Best Defensive Partnership?
Lackluster And Void Of Ambition; The New Arsenal Mantra