Is Arsenal still the best club for young players? 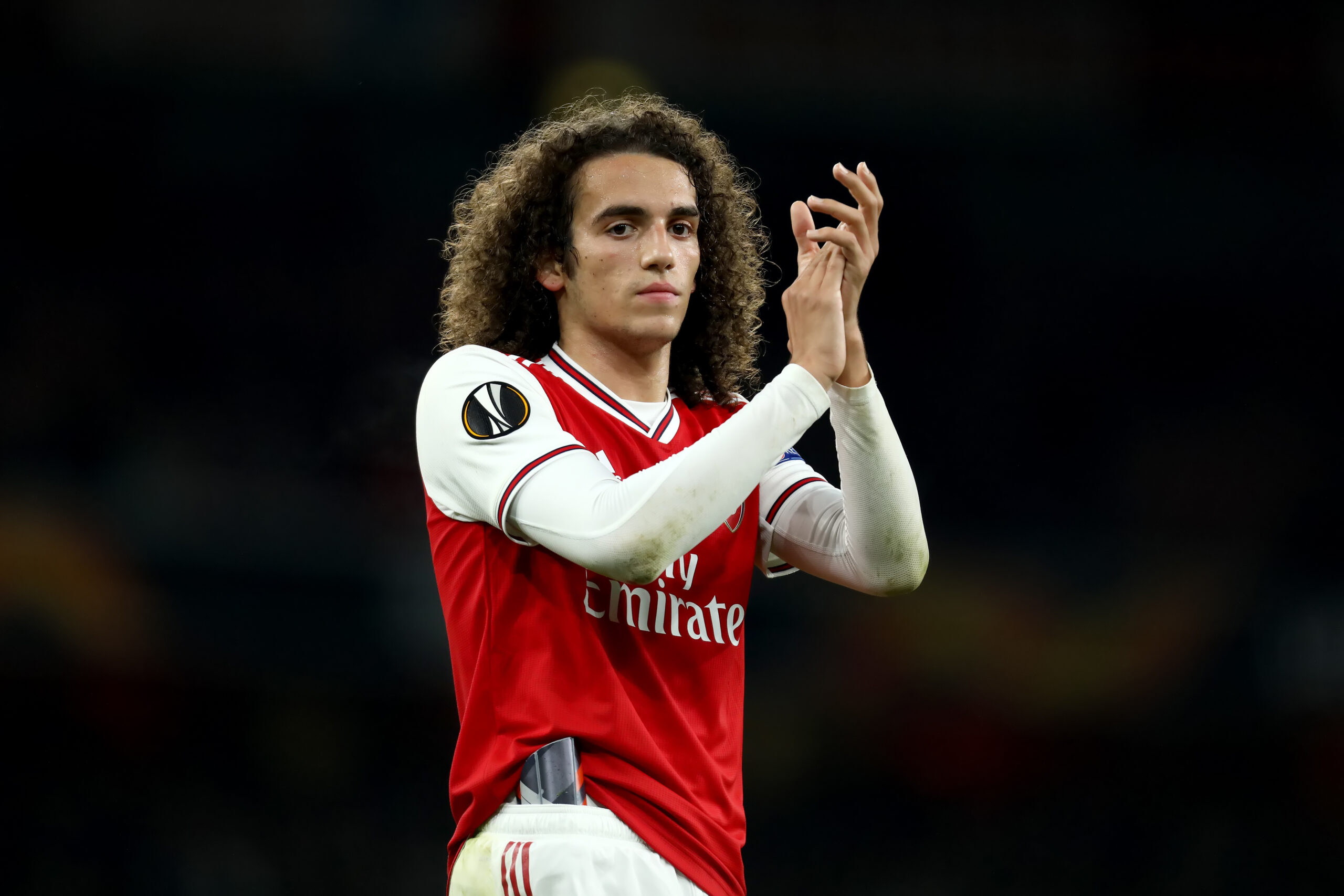 What the Saliba and Guendouzi situations tell us about Arsenal’s recent management of young talents.

There was a time when few clubs could rival Arsenal’s glowing reputation with developing young talents from around the world. Despite the recent on-pitch decline, the perception that was built during Arsène Wenger’s reign as manager has remained largely intact in recent years.

Current players from around Europe will have come of age watching a teenage Cesc Fabregas break into an experienced and all-conquering Arsenal midfield, and will have seen Arsenal give chances to the little-known Robin Van Persie and the promising Aaron Ramsey. Arsenal established itself as a proud launchpad for many glittering careers, and their management of young players was often cited as a great appeal by pundits, agents, and players.

While Arsenal’s acclaimed Hale End academy has arguably grown in distinction with these recent successes, the managerial nous that uncovered and most importantly nurtured the best young talents from across the continent has been missing.

Two summers on from signing one of the most promising defenders in Europe, the case of William Saliba remains one of the most confounding in recent seasons. In the summer of 2019, the then 18-year old defender was signed for £27 million, as per BBC Sport, the second-most the club had ever paid for a defender.

Entering the third year of a 5-year contract, Saliba is yet to make an official appearance for Arsenal. He spent his first year on loan at his boyhood club St Etienne, before spending the first half of the 2020/21 season with the Arsenal under-23s when an administrative error reportedly prevented him from being sent back on loan in time, as per The Athletic.

Now expected to re-join Arsenal for pre-season, the expectation amongst Arsenal fans is for the talent once hailed as “generational” to finally be given a chance to shine in the upcoming season. Those plans have been called into question by the news that Arsenal are looking to sign England international Ben White from Brighton for a substantial fee of between £40-50 million, according to a report in The Athletic.

With Rob Holding, Gabriel, and Pablo Mari all recently signing long-term deals with the club, White joining would surely close the door to Saliba for yet another season. White has made a name for himself as a right-sided central defender, who is gifted at carrying the ball out of the defence and playing progressive passes out from the backline. With David Luiz departing this summer, Saliba will have hoped to step into that role. Arsenal have already consistently been linked with the signing of a high-profile right-sided centre back this summer, with Edmond Tapsoba also heavily suggested as an option.

A further year on loan remains a possibility, but it is difficult to envisage Saliba entering the final 2 years of his contract next summer without having made a single Arsenal appearance.

Mikel Arteta and the club will have their work cut out to rehabilitate a player who is clearly frustrated with his situation and whose value has diminished over the past year. Whether William Saliba will ever fulfil his footballing potential at Arsenal remains in doubt.

3897 Premier League minutes and a call-up to the French national side by the time of his 21st birthday is an impressive start to any career, but since then Matteo Guendouzi has undoubtedly lost his way. He spent last season on loan with Hertha Berlin, and having failed to impress will be looking for a new landing spot this summer.

Guendouzi initially impressed in his first season at Arsenal, but despite his precocious performances he lacked the end product and consistency to satisfy sections of the fan base. This can fairly be put down to inexperience, but successive Arsenal coaches failed to turn a raw talent with obvious rough edges into a centrepiece of the midfield.

The Frenchman later struggled with disciplinary issues under the management of Mikel Arteta, with the pair reportedly clashing during a midseason trip to Dubai, as per The Telegraph. The final blow to his Arsenal career came later that season, when Guendouzi was frozen out entirely after an on-pitch altercation with Brighton’s Neal Maupay.

With 1 year now remaining on his contract and a cut-price sale being the most likely conclusion to this saga, questions must be asked of Arteta’s “non-negotiable” man-management style that has led to a once Golden Boy nominee’s value being depleted.

Guendouzi’s problems are undoubtedly of his own making, but the role of the manager is to develop young egos and protect their careers as much as it is to win the next game. The Guendouzi debacle reflects poorly on the current Arsenal hierachy’s ability to nurture precocious young talent. At a time when Arsenal are looking to rebuild their midfield while saving money, the inevitable ending of the Guendouzi saga will leave the club and its fans with a feeling of regret.

For a club once heralded for their ability to nurture and develop young players both on and off the pitch, recent success stories have been too few and far between. Hope remains strong through the likes of Gabriel Martinelli, Kieran Tierney, and the Hale End graduates, but Arsenal have a lot to prove to reclaim their mantle as the best place for young talents to develop.