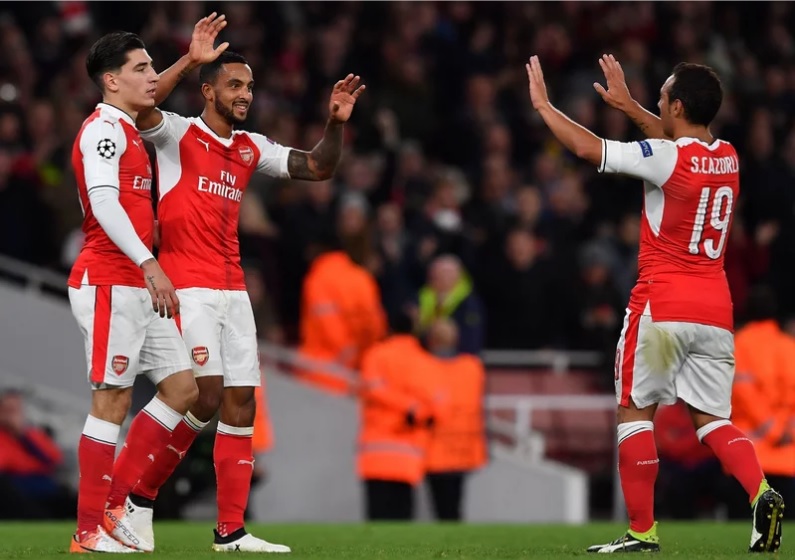 Arsenal midfielder Santi Cazorla could be on his way back to first-team just after Christmas following a long time sidelined with injury.

The Spaniard has registered just nine appearances in the past two years due to an achilles injury. However, according to the Daily Star, Arsene Wenger is hopeful Cazorla can return to full-fitness just after the turn of the year.

The Frenchman said: “The first signs are positive but still he has not played for one and a half years. It won’t be before Christmas.”

Wenger added: “He is not in full training yet, he needs a few games with the reserve team. So I think if all goes well, it will be after Christmas.”

We have missed the talent of Cazorla on the field and it’s clear that the Spaniard brings something special to the squad – we had feared that he would never play for Arsenal again with his contract set to expire at the end of this season.

However, if Cazorla has recovered from injury at the end of the calendar year, he can get back to his best and a contract extension could on cards for him.

I will be extremely happy to hear of Santi Cazorla returning to the first-team – he could be just what we need to bring back some composure on the field and get our side back to confident football and winning ways. COYG!!!

Report: Arsenal to offer Leon Goretzka massive wages in competition for Schalke star
Not quite right: Mesut Ozil and Alexis Sanchez missing from Arsenal squad photo ahead of clash with BATE Borisov