How Kieran Tierney will influence Scotland at the Euros 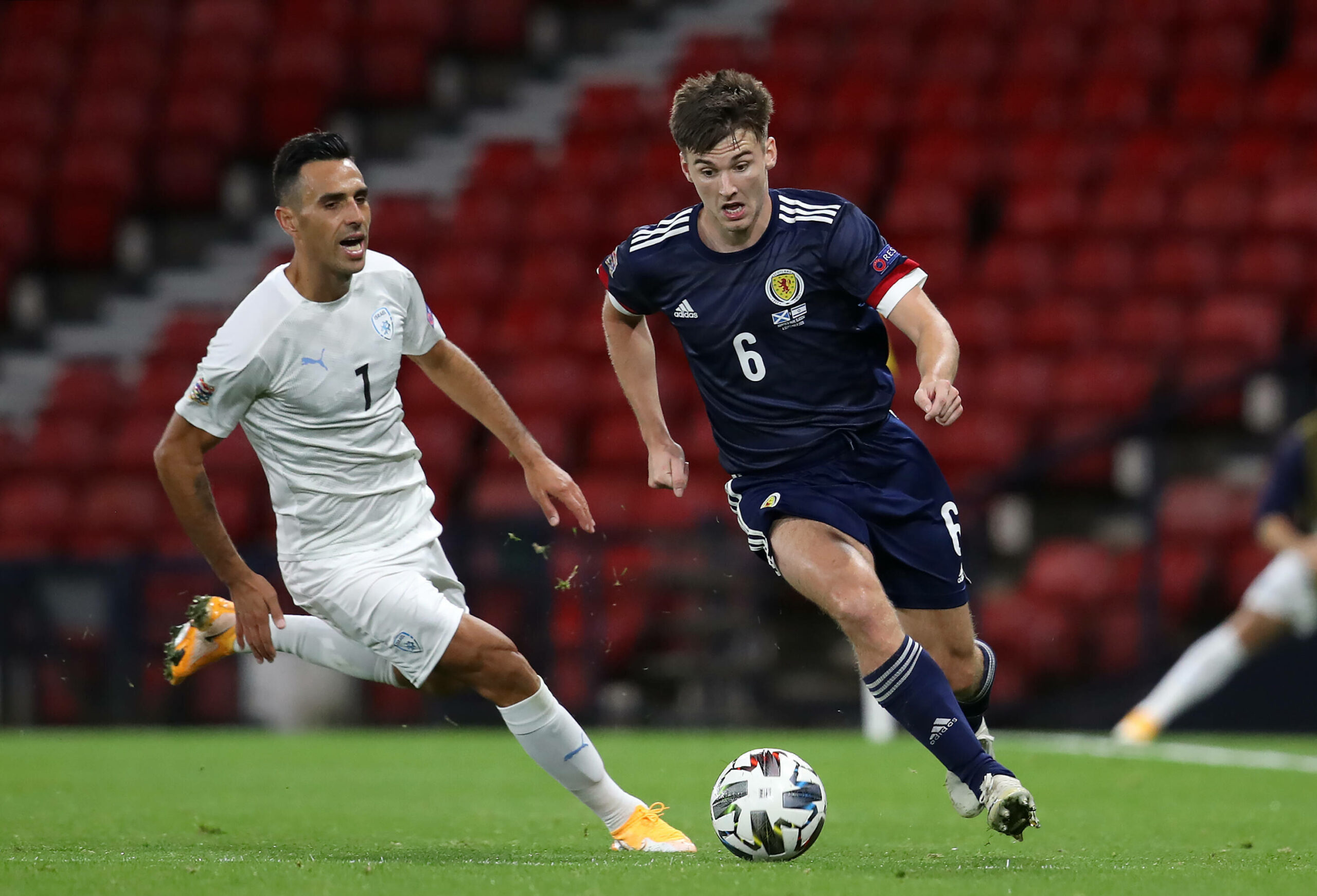 Lion-hearted left-back Kieran Tierney will play in his first major international tournament on Monday when the Scottish national team open their Euro 2020 campaign against the Czech Republic.

Tierney has become a fan-favourite at Arsenal, with many supporters declaring him fit for captaincy after only two seasons with the club. His character, agility, and exceptional crossing prowess have especially endeared him to the Gunner faithful, and he has proven to be an essential part of Mikel Arteta’s set-up.

The 24-year-old, who has also occasionally acted as a left-sided centre-back for manager Steve Clarke, is expected to play a crucial role in both attack and defense for Scotland in the competition.

However, the team’s two warm-up matches prior to the tournament — a 2-2 draw with a talented Dutch side and a 1-0 victory over a strengthening Luxembourg — displayed many positive signs and developments in the national camp.

Placing Tierney in a starting role alongside Liverpool’s Andy Robertson was deemed a potential conflict by many pundits. On the contrary, Clarke experimented with different tactics through qualification, finally configuring a successful 3-5-2 formation with Robertson on the left wing of the midfield and Tierney in his natural position.

He will primarily be called upon to fulfill a creative long-ball and overlapping role to link with Robertson on the left and John McGinn and Scott McTominay through the middle. His intelligence and weak foot ability also allow Clarke to deploy him on the right if needed.

The former Celtic standout is among Scotland’s greatest goal-creating threats, much as he is for Arsenal, and will undoubtedly be central to their forward progress against formidable opponents.

The bookmakers’ odds of the Scots winning the Euros are a mere 250/1. Despite this, they nevertheless bring immense skill and a golden opportunity for one of Arsenal’s brightest young stars to shine for his country.