Have Arsenal “fully closed” a deal to sign Arturo Vidal? 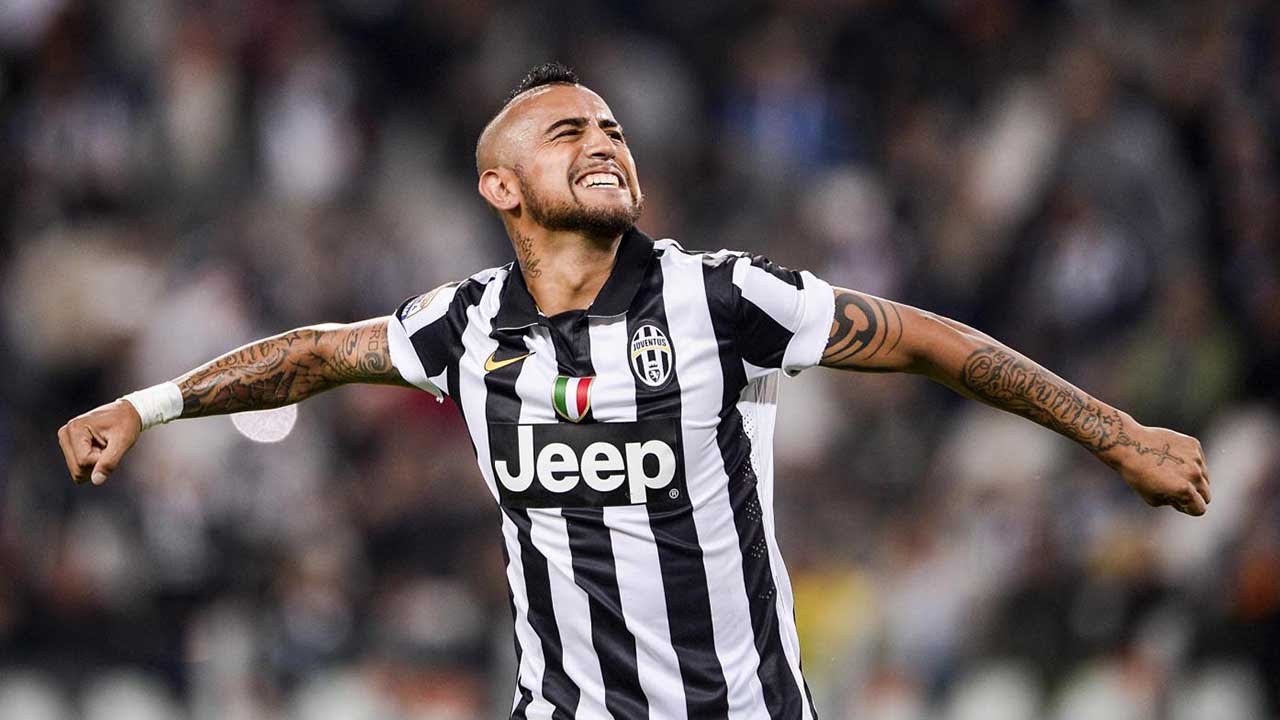 It is being reported in the Mirror among many other media sources that Arsenal are set to unveil Chilean midfielder Arturo Vidal in a month after reportedly agreeing a deal to bring him to the Emirates for a fee of around £25 million.

Juventus’ box to box midfield man would be a serious signal of intent from Arsenal, Manager Arsene Wenger speaking after the final Premier League game of the season said “we want more, we want to challenge for the title”. It is an encouraging sign and it looks like Wenger is ready to follow up the signings of Mesut Ozil and Alexis Sanchez with another big name.

Feler tweeted: “After the Copa America of Chile, the arrival of Arturo Vidal in the Arsenal will be made official. It is fully closed. He will be companion of Alexis.”

Vidal has played a major part in Juventus’ success this season, the Turin club have already won the League and cup double and will be looking to cause an upset in the Champions League final against Barcelona and scoop an impressive treble.

The Chile midfielder is now 28 years of age ,has made 28 league appearances this seasons scoring seven times and assisting four times. Juventus are believed to be interested in signing Paulo Dybala and Edinson Cavani which would mean the departure of a big name, this name now looks to be Vidal to Arsenal.

Arsenal 4-1 West Brom; Five things we learned
Who could be heading out of Arsenal this summer?